Facebook is the first name that comes to mind when people talk about social media. The app has been leading the market since its launch. Though Facebook has been the biggest social media platform in the market, still users face privacy concerns with this platform. The increasing security issue has left no way for the users other than switch to a Facebook alternative.

We will be sharing some of the best alternatives to Facebook which a user can choose and keep the data secured. There are many alternatives that can be classified on the basis of profession, interest (photography, music, dance, learning), media sharing, discussion forums, and many more. We have filtered some of the best facebook portal alternatives which you can try. 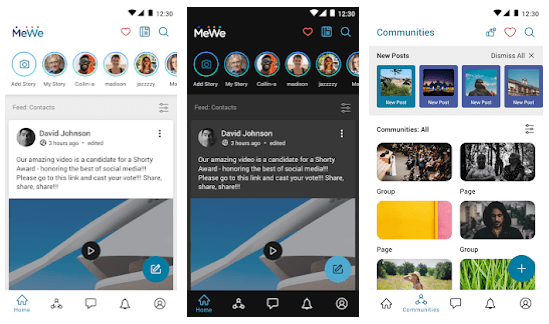 MeWe is the best alternative to Facebook as it offers the user with similar features to use. The platform is California based having a very uniques slogan #not4sale. The makers believe that the privacy revolution is nothing new and it should have been acknowledged way before. The platform has a pretty similar interface with no advertisements and with no feed manipulation. The users can customize their own feed and watch the content which they like.

Using the app one can create posts, share them with other users, and interact with people. The MeWe messenger uses ratchet encryption to protect the privacy of the user. It is free to use software available on Android, iOS, and the web. 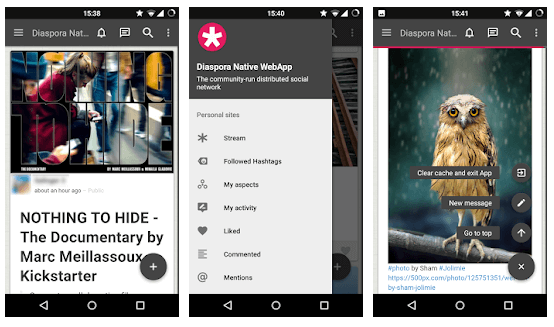 Diaspora can be considered as the best Facebook alternative as the portal does not keep the data stored with one server. The user can create their own server or can join a server to connect with other people having the same interest. It is a very different and unique approach followed by the makers. One can find all types of servers including music, anime, reality show. Search for your favorite and you will find a server related to it. Having a separate server can help people to connect with others having the same interest.

The platform is totally safe as it does not access the data of its users and the portal is totally advertisements-free. 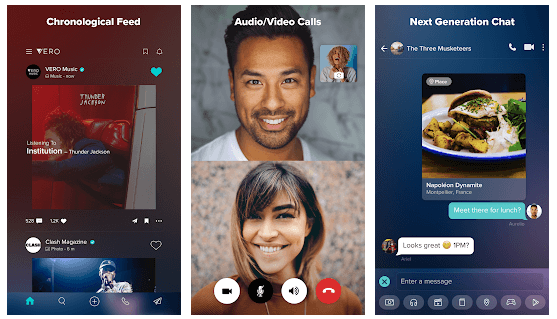 Vero, true social is another social media alternative to Facebook using which the user can share, post, and connect with other users. Unlike other platforms, the user can connect with voice, and video calls as well. The platform gained popularity after the data breach news came out. The app has 3 million users and the numbers are still growing.

The users can fully customize their feed and the data stays secure as there is no third party involved. The user can track their time, the number of visits, and other things to keep a check on themselves. To use the platform user has to have the app as it does not run on the web. Android and iOS users can download the app from their respective stores. 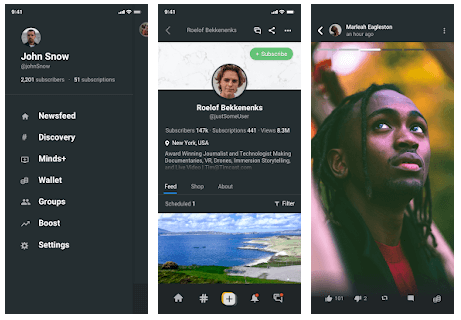 Minds were launched in 2015 and is an anti-Facebook social media platform that pays the user for using the platform. Just like Facebook users can post videos/ images, add statuses and use hashtags. Depending on the contribution the user has done, the user will get tokens. Tokens can be later converted into currency.

Isn’t that amazing? social media besides Facebook offers money for using the platform.

Minds is a free to use platform for the user on Android, iOS, and the web. Overall it is a great facebook portal alternative that you can switch to. 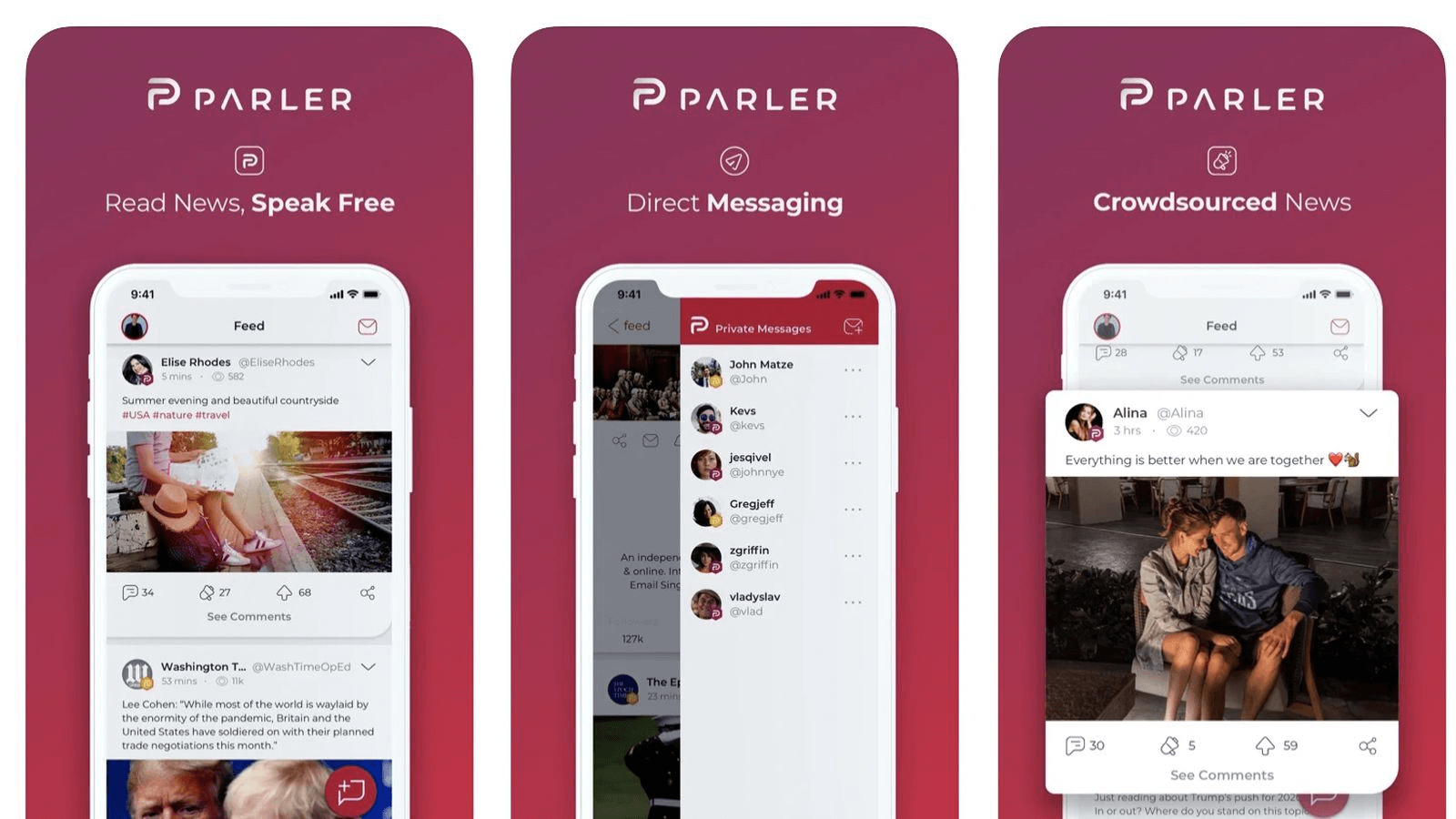 Parler is a social media site similar to Facebook but it offers the user freedom to write anything on the platform. The users are free to share their thoughts and views regarding anything from this world without any restrictions.

The platform was launched in the year 2018 and till now has over 10 million users. The policy of the app has been a major concern as journalists and other people have condemned its content policy. Before switching to any Facebook alternative read the policy of the portal carefully. 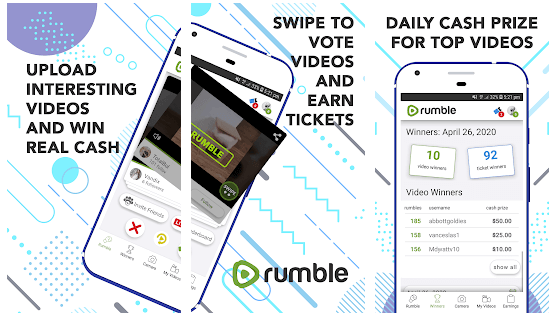 For all the iOS and Android users who are looking for social media besides Facebook, Rumble is a great alternative to choose from. The app was launched in 2013 and till now millions of users have used Rumble. Above that, the app has been featured many times on the list of the top apps in App Store. The app has been rated 4.7 out of 5 by more than 58K users. 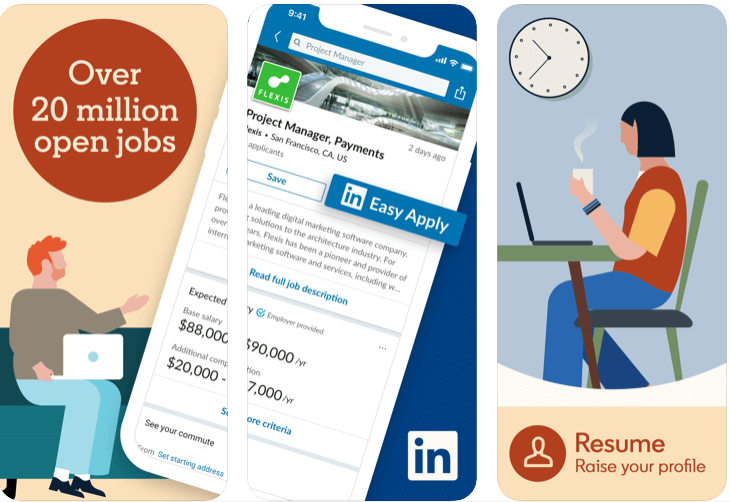 LinkedIn is a website similar to Facebook but it has a targeted audience that is invited to use the platform. All the professional or working-class people are mostly found on this platform. Using LinkedIn users can connect with other professionals and apply to different organizations for jobs.

LinkedIn can be considered as the best alternative to Facebook for professional people. The pulse feature of the app will help users to share fresh concepts with big corporate companies and connect with them for work. 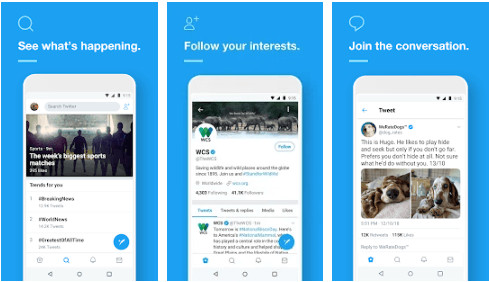 While searching for social media sites similar to Facebook, one must have seen the name of Twitter. In our list, we have kept it at eight positions because the platform is more of microblogging, not a social media platform where users can connect with others. But if we look at the features it is pretty much similar. The user can post, type messages, and connect with other people. 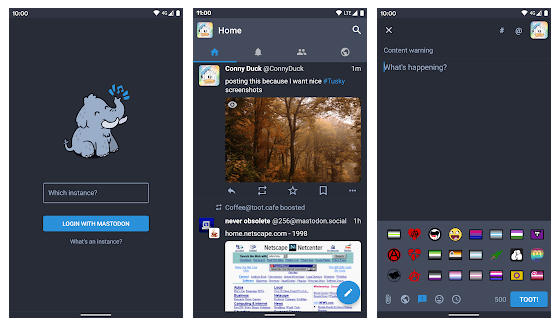 Mastodon was launched in 2017, the platform gained popularity when privacy news came out and people searched for the alternative social media platform to Facebook. Mastodon has a very easy-to-use interface which attracts most of the users to this platform. Other than this the user gets a healthy user population and a community framework. 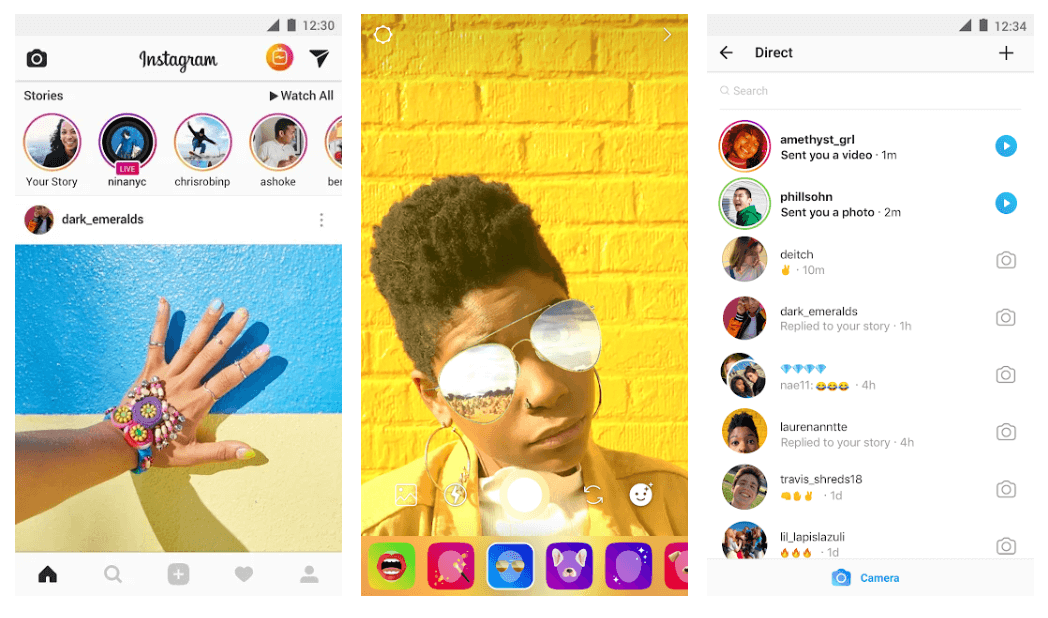 Using this app you can post to several other sites as well. The popularity which the app has gained can result in replacing Facebook completely in near future. 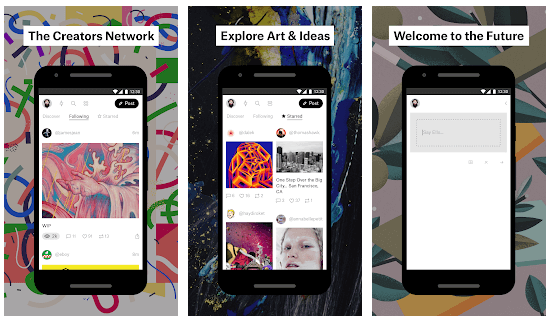 Next on the list of best Facebook alternatives, we have, Ello. earlier when the software was launched in 2012, its main aim was to offer an ad-free platform to the users. But now the audience of this platform has changed and it has become an ideal place for designers and photographers.

The artists can sell their artworks and projects using Ello and the app earns from the sales and partnership with the companies. The platform has more than a million users, this is an estimate as there is no official data on the website. The active user’s number is relatively low.

Overall the software is a great option for artists who wish to socialize more with their community people and sell their artwork.

Privacy has always been a major concern for a user who uses social media platforms. Privacy issues have led to the downfall of Facebook, which is why in the past few years users are looking for the best Facebook alternative.

One of the above-listed platforms can become your favorite as they all have similar or better features. Other than features the app keeps user data safe. Now you can freely enjoy the platform without worrying about data security.