Clash of Kings has been in the library of every fast-paced gamer. This real-time strategy game, developed by Elex Wireless, renders users an immersive real-time multiplayer action-adventure experience. It uses a powerful pack of stunning and high definition graphics along with the strong mechanics and is not far from getting you addicted to it.

If you have any intention of emanating more of kingdoms, wars and army summoning your troops and netting the empires with politics then this article has certainly got your wishlist check with the best Clash of Kings alternatives in 2021. There’s more to the battles and vigor, so let’s just check it out.

Best Alternatives to Clash of Kings for Android & iPhone Users

Here are the best games like Clash of Kings that are definitely worth trying, even if you’re not really a fan of strategy multiplayer games. 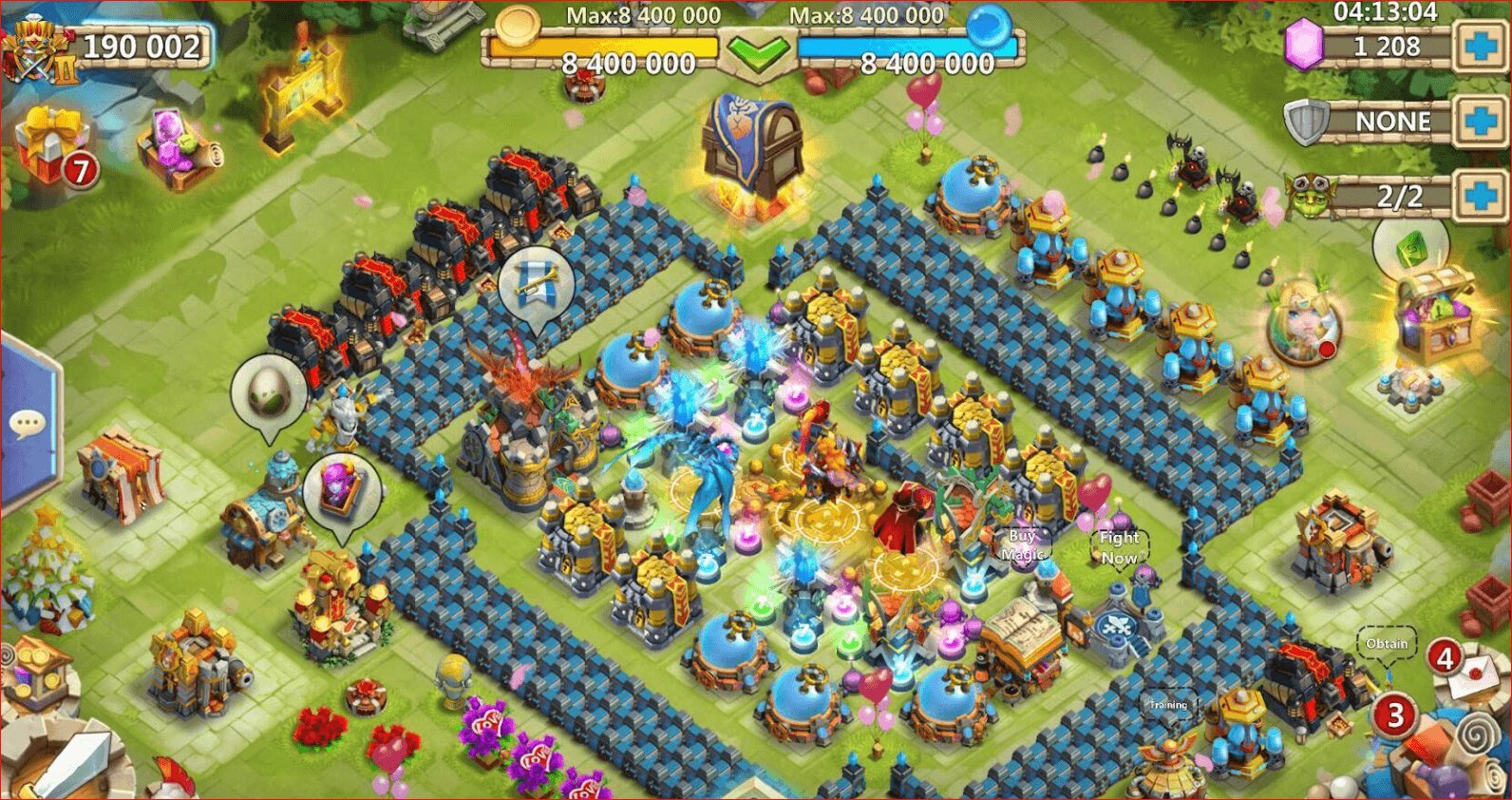 Castle Clash brings you the Dungeons and Raids. This one of the best Clash of Kings alternatives gives you the taste of laying a war strategy against your enemies and building a fortress.

Considering an expansive realm of perks to fetch from any multiplayer strategy building game, Castle Clash makes sure you revive your gamer with your clan of vigorous heroes to battle against the rivals in this steadfast game. Besides, you get to enjoy this game in multiple languages including English, German and French. 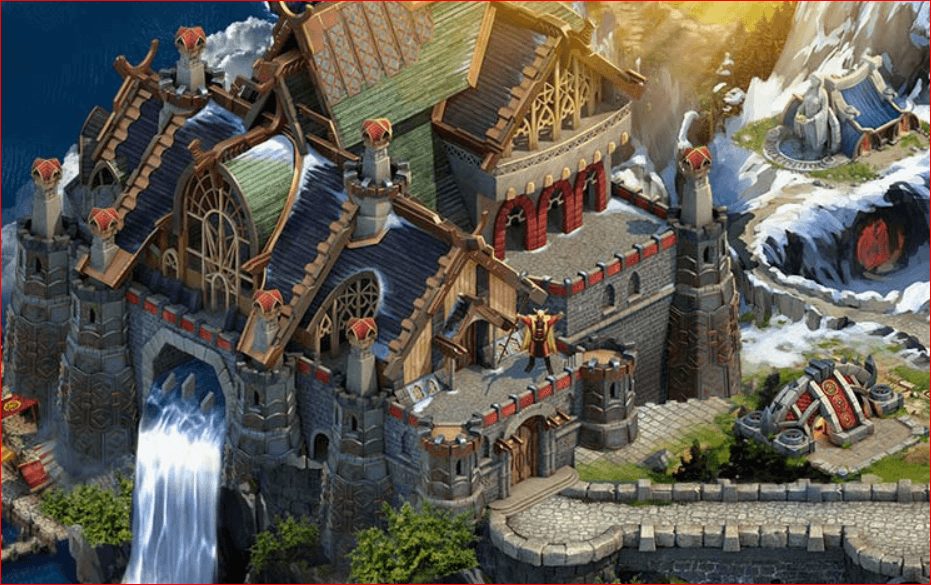 Play along with millions of players, build a strategy to defeat your rivals, take part in challenges, campaigns, and more. Vikings: War of Clans is an epic action-packed game that features incredible graphics, exciting gameplay that keeps you hooked throughout. 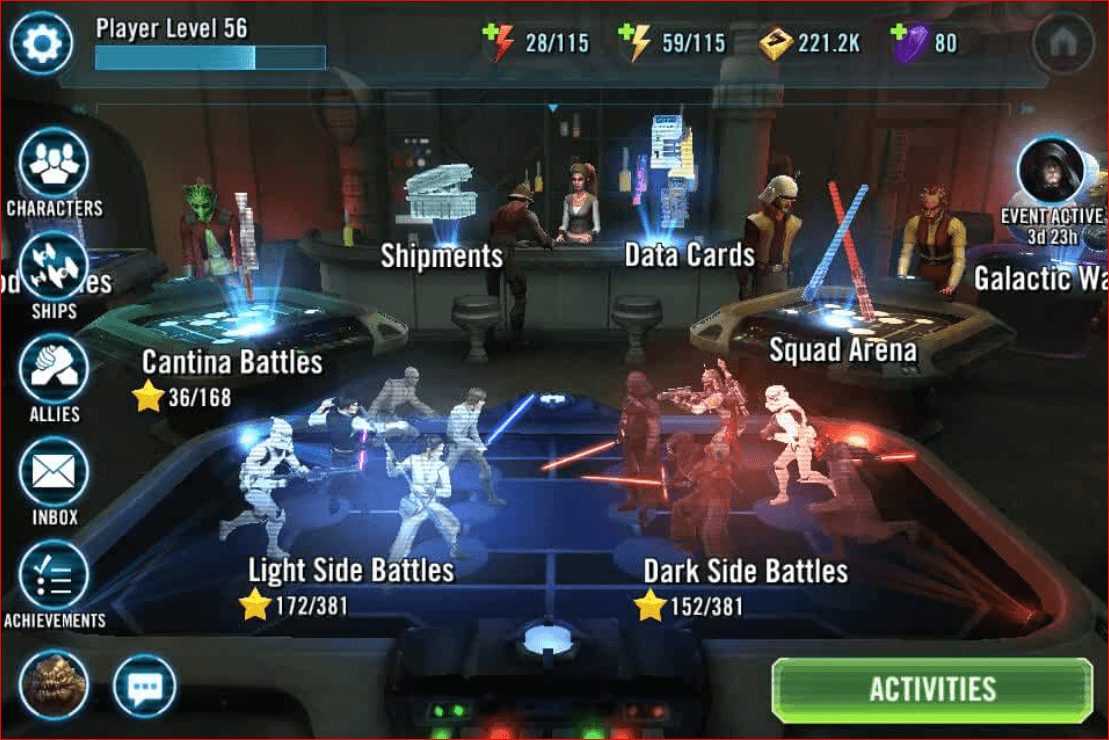 Star Wars: Galaxy of Heroes is a classic pick making up for the best Clash of Kings alternatives. Star Wars is an online game that involves role-play where you play to become the master of the galaxy.

In this game, you have freedom to create a team or build it and approach ahead to fight back a number of challenges. You are certain to be entertained with the Star Wars characters that you can create a team of and develop a powerful strategy to win over different territories. 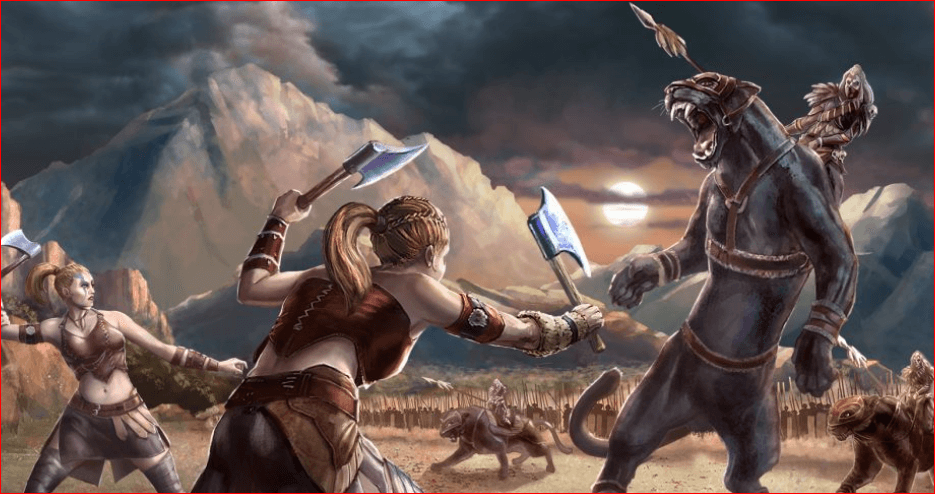 The next best Clash of Kings alternatives in this list is Dawn of Titans. This one’s an iconic online strategy game where you are offered to dwell in the visuals of battling like a fierce warrior. In this game, you can lead and guide your clan to combat against the enemy team.

The fantastic part about playing this game is its ability to give you a life-like experience with 3D graphics. Besides, this game allows you to chat with your friends in real-time and build strategies. 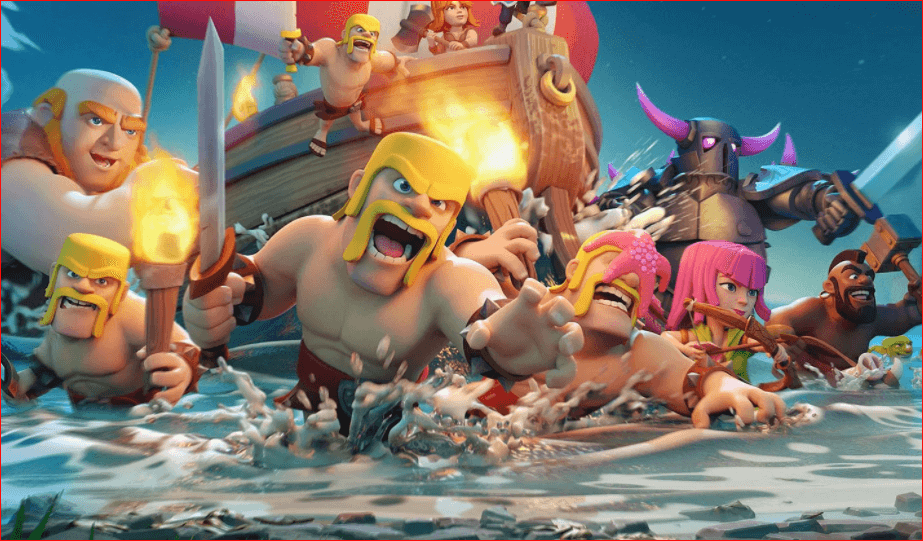 This one is probably the best alternative to Clash of Kings and chances are that you have already been there. If not, then now is the time. Clash of Clans brings you an offer to create an entire clan and lead wars to win and expand the land and the reign with, not to mention, a fortune of gold.

You will get to experience a variety of categories when it comes to warriors including archers, wizards, goblins and barbarians, allowing you to create and use your armed forces against the opposites in war as well as for loot. 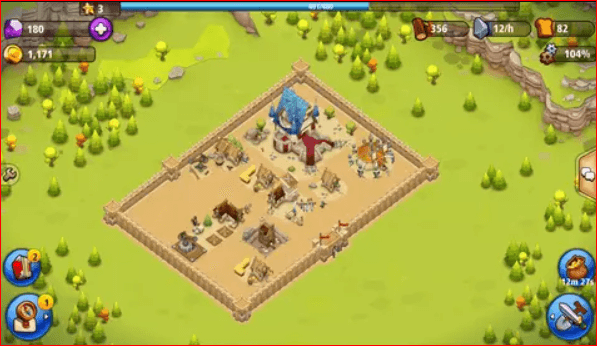 It is hardly possible for any fast-paced gamer to resist trying multiple options that service the same features and options but with a dash of variations in visuals, characters and mapping. Thus, we have welcomed one of the popularly loved multiplayer strategy games, Shadow Kings, an incredibly similar game like Clash of Kings.

Developed by GoodGame studios, this game lands you to play in a dwarf world where you, by default, are the king and everything functions with height of a miniature. You can evoke wars between Elves and the Orcs and live the storyline of a battle between two rival groups that fought in the city of mystery. While the Orcs conquer it, you can create a team with other dwarfs and wage a war against Orcs in order to win back the power. 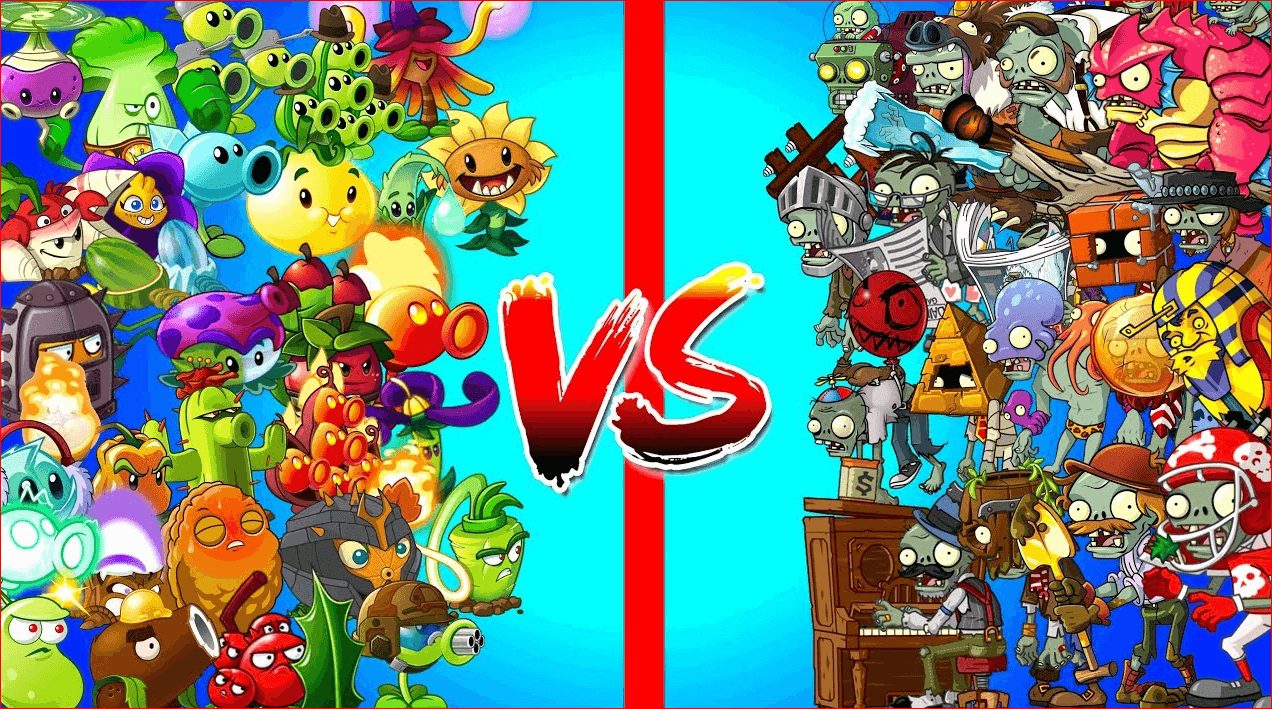 If you are willing to fight with the charm of Clash of Kings and the presence of some uniqueness theen Plants VS Zombies 2 makes a solid opinion for you. It is another best Clash of Kings alternative that is even fresher now and features the massive multiplayer online games capabilities. In this game, you have to create or build an army of plants in a fantasy world where you can beat the zombies.

Strategize, Attack and Retaliate with Best Clash of Kings Alternatives

There you were digging into similar games like Clash of Kings for Android and iPhone that let you lay strong strategies, fight the enemies and gain powers. Alongside the stunning graphics, you have got different worlds and characters to have around, giving you more options to make the most suitable pick.

Which game do you find to be the best alternative to Clash of Kings? Tell us and share your views on this article in the comment section.