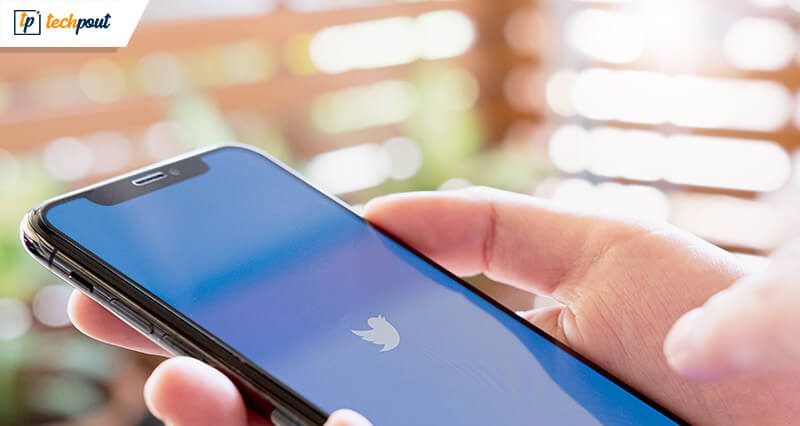 Twitter, the social media giant, has banned the animated PNG images from its platform, after an attack on Epilepsy Foundation’s handle and hashtags that allowed online attackers to send seizure-inducing animated images to photosensitive individuals.

The company recently found a bug that neglects the autoplay protections which allowed the users to add multiple animated images in a single tweet using the file format. This issue became the root cause of this entire change.

Twitter is one of the most popular microblogging social networking platforms where users can post and interact with a massive audience through tweets. Tweets can be of 280 characters, and users can even use GIF, emojis, and the APNGs (not now). Usage of these animated files helps users showcase their personal feelings and entirely different moods.

Lights, movements, and expressions of particular APNGs and GIF files can profoundly influence the reader’s thoughts. It may have a severe impact on light and motion-sensitive people.

Read Also:  Inactive Accounts For Over 6 Months to be Deleted by Twitter

November is celebrated as the National Epilepsy Awareness Month worldwide. And this month, the Epilepsy foundation noticed severe issues with Twitter, which can be troublesome for a person with epilepsy or light-motion sensitivity.

Recently, the Epilepsy foundation had filed a criminal complaint with US law enforcement. According to it, trolls hijacked its hashtags and Twitter account to post animated PNGs with flashy-strobing lights to epileptic and photo-sensitive individuals.

Jacqueline French, M.D., chief medical and innovation officer of the Epilepsy Foundation and professor of Neurology at NYU Langone Health’s Comprehensive Epilepsy Center, stated the population of people with photosensitive epilepsy might be small, but the impression of seizures on them can be quite profound.

What are Epileptic Seizures?

An epileptic seizure can show symptoms due to abnormally extreme neuronal movements In the brain. Its other effects include uncontrolled shaking actions involving much of the body parts with unconscious behavior.

Generally, such epileptic seizures are repetitive in nature, and these episodes last less than 2 minutes. A person may take some time to return to a normal mental state

Also, we should not forget that in 2017, a man was accused of an intensified attack for sharing a tweet with a strobing GIF to a person living with epilepsy- Kurt Eichenwald.

Kurt Eichenwald struggled with eight-minute-long epileptic seizures after viewing this message. He also experienced after-effects of it for several months. It was life-threatening for him.

Twitter’s APNGs and flashy images with continuous motions can trigger seizures in epilepsy sufferers. That is why it was needed to be banned.

However, with most people using captivating GIFs in tweeting, this change is least noticeable. Twitter will not remove the existing APNG files that are already uploaded.

Also, Twitter is not entirely safe for photo-sensitive people, as trolls can use GIFs. But GIFs can not auto-pass the protection settings.

Recently twitter stated it is looking into creating a similar feature that can be better and safe for all users.