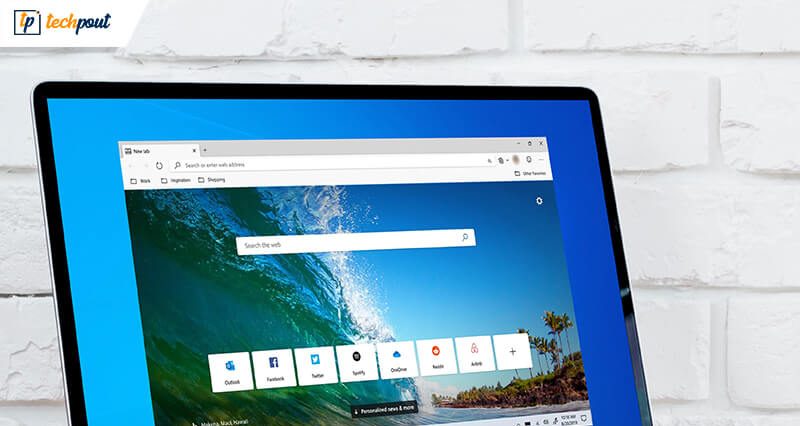 Microsoft has promptly developed the Chromium-based Edge browser after announcing it not so long ago. They have been keen on designing a new browser built on Chromium base similar to that of Chrome, Opera, and various other browsers, and their plan was announced only last year in December.

The latest buzz is, however, about making the availability of the Edge browser through Windows 10 Update on 15th January 2020 and not via Windows operating system updates.

Microsoft wrote in the support documentation, “To provide more security to our customers and keep them up-to-date, Microsoft will distribute Microsoft Edge through Automatic Windows 10 RS4 Updates.”

In addition to this, the new version offers excellent rendering capacities, all-new web applications, and robust developer tools for all supported OS devices. The new updates contain enhancements and fixes to boost the quality.

Microsoft has also mentioned in the support documentation that the feature updates for the Edge browser will be released on a six-week cycle approximately. Security patches and compatibility updates will be seeded as the need arises for them. 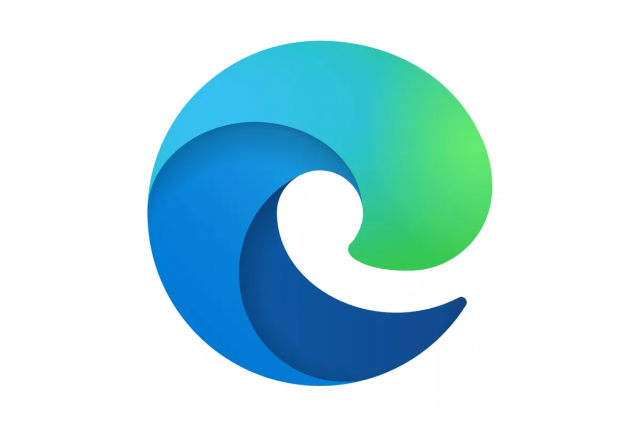 Microsoft wanted to integrate Microsoft services and hence the decision to design and develop a Chromium-based browser saw the dawn of light, instead of being dependent upon Google’s browser.

Google Chrome still rules the browser market due to its features, speed, and support availability across the web. The previous version of Edge and Edge HTML browser engine couldn’t outsmart Chrome before.

Now with the new version of the browser which is based on Chromium, Microsoft is targeting to pull off the crowd. It will have access to the Microsoft account and also has additional features like Bing, dark theme, and even a built-in tracker blocker.

Microsoft has also invited other developers to build extensions for their new browser and those can be submitted to the Microsoft Edge Add-ons Store right now. Meanwhile, the corporation is only accepting updates of existing extensions for EdgeHTML.

They have said in their blog post to all extension developers, “We recommend you to develop new extensions for the new Chromium-based Microsoft Edge, and continue supporting the existing EdgeHTML-based extensions to ensure a quality experience for active users.”

For those who don’t wish to auto-install the new Chromium-based Edge browser on their Windows 10 computers, they do have the option to opt-out with the help of the Blocker Toolkit available for both enterprises and individuals (Windows 10 Home users).

Users can’t certainly avoid the Windows Update but can install the Blocker Toolkit to prevent the automatic install of the latest version of the Edge browser. However, the toolkit won’t block the manual installation process if a user later wishes to give a try to the newly designed browser.

Once the initial launch of the new Chromium-based Edge browser is completed, after that, Edge updates won’t be routed through Windows 10 Updates. The new browser program is available on the beta, canary and dev channels all ready for you to explore. The latest Edge browser will also be compatible with Windows 7 and macOS.