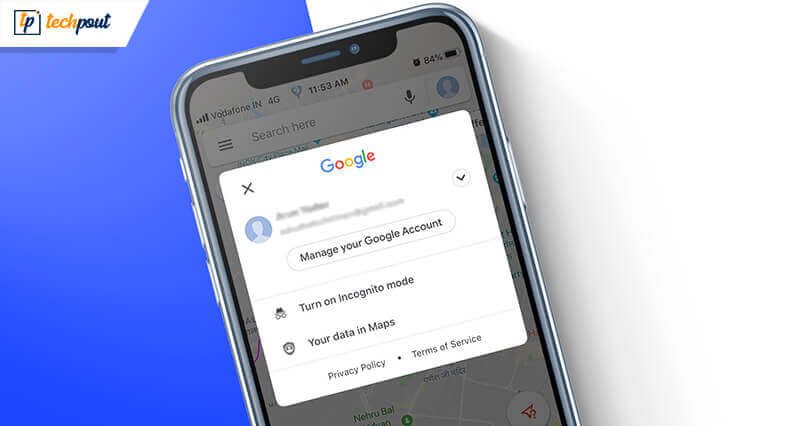 Google continually strives to serve us better and this time, they have successfully come up with the incognito mode in Google Maps for iPhone users. This has been done in the wake of prioritizing people’s right to their data privacy that is currently in a critical state as everyone’s data is everywhere owing to the Internet of things.

Google will no longer be tracking the location searches made by you on Google Maps. Also, the navigation routes searched on the platform won’t be recorded and saved on your Google Account if the incognito mode is turned on while using the maps. This feature functions pretty much the same as it does for Android phones. Users can install the latest update available on the App Store to avail this feature.

The plans to introduce incognito mode for iOS was announced in May this year at Google’s annual developer conference. Android phones already received the updated feature of the Maps in early November. It works in the same way as it does for the Google Chrome browser. One can simply select the mode by going to the profile section of the application and selecting it from the dropdown menu to prevent tracking of their location details.

When using this feature, there won’t be any personalized suggestions or recommendations made by Google like dining locations, shopping places, theatres, etc. based on your previous user history.

Marlo McGriff, Product Manager of Google Maps, stated, “Using Incognito Mode will not track your Location History, so wherever you go, it won’t be saved to your Timeline.”

Another essential feature update that will be rolled out by Google next month in addition to the incognito mode of iOS phones is the bulk delete option of location history from Google Timeline for Android users. This option will enable users to delete the saved location history on Google Maps at one go. However, you can still have the opportunity to choose and remove parts of your location data.

Another essential feature update that will be rolled out by Google next month in addition to the incognito mode of iOS phones is the bulk delete option of location history from Google Timeline for Android users. This option will enable users to delete the saved location history on Google Maps at one go. However, you can still have the opportunity to choose and remove parts of your location data.

Google has also confirmed that the location tracking history will be switched off and that’s going to be the default setting until a user chooses to turn it on purposely. They have further introduced the auto-delete function that is going to facilitate automatic deletion of location data history belonging to a period beyond 18 months.

Users can now choose to retain their location history that is up to three months old or 18 months old. Anything beyond this specified period will be removed by the auto-delete control feature.

Google Maps never ceases to amaze users with its updates and technological enhancements and they have always managed to exceed expectations. Recently, they added a feature that will help to translate a place’s name and address in the local language of a place.

The feature will enable a device to speak out the name and address to assist the traveller’s coordinate better with their host. The new feature supports 50 languages and is going to be extremely beneficial for people with wanderlust. This feature is based on text-to-speech technology.

Ultimately, every human has a right to privacy, whether offline or online and former CEO of AVG Technologies, Gary Kovacs aptly expressed it by saying, “Privacy is not an option and it shouldn’t be a price we accept for just using the Internet.”

In the last couple of years, the digital world has offered a vulnerable spot and given rise to cyber crimes and issues. Google has always acted prudently by taking adequate steps to secure people’s privacy. The introduction of incognito mode in Google Maps is their latest effort to grant people more privacy.