Gaming is incomplete until you find the best game according to your needs. To help you choose the best game we have listed some of the best first-person shooting games for PC that you can choose. Keep reading to know more.

For gamers, nothing is better than surviving a battle. To survive the battle you need to have good competition and a great game to enhance the experience. In today’s time, there are many games which you can play but choosing the best one is very tough.

Here is the list of best free first-person shooting games for PC to play and enjoy the best gameplay. 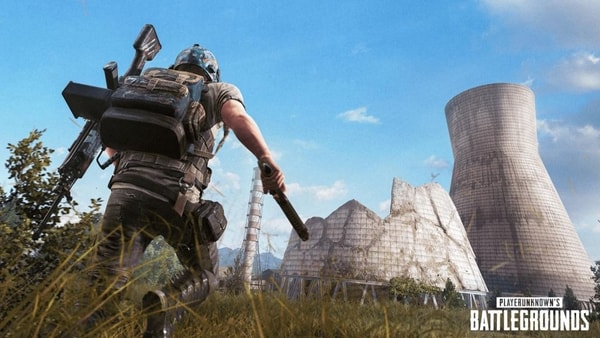 The game for other countries will have the same name as PUBG and will be available to play if the government doesn’t restrict it. The game has been in the hearts of gamers since it was launched. The game has everything which you would want in a game. It offers the most realistic first-person shooter graphics and realistic guns.

Earlier the game only had a mobile version but with the increasing demand the company has come out with the PC version of Player’s Unknown BattleGround. The game is compatible with Windows 10 and older versions. 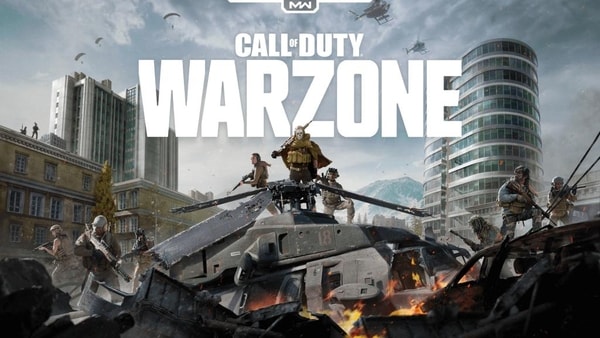 The next game on your list that can end your search for the best first-person shooting games for PC is Call of Duty: Warzone. This online free first-person shooter game also got popular in its initial days only. The game was downloaded by 30 million users in the first 10 days as it was considered the best PC game to have. The stats say it all about the love people have for this game.

This game is available on many platforms including mobile and PC. you can play this game and enjoy similar gameplay and graphics like PUBG. though according to us the multiplayer segment in COD is better.

The Call of Duty game series has been in the market since 2003 and it has been delivering the best free first-person shooter games for PC and mobile. The COD: Warzone is available for free and any user can play this game and enjoy realistic graphics. 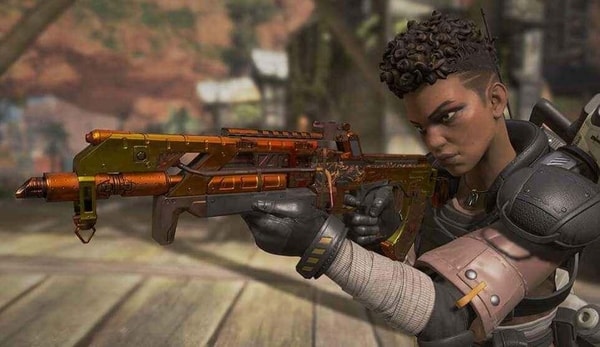 Apex Legends is another one of the best first-person shooting games for PC. The makers of these games have already captured most of the market in terms of offering the best games. This game is developed by Respawn Entertainment and launched by Electronic Arts.

In the game, you can easily choose from 13 different legends as your character. Each character has a different ability you can try each character and then choose which one would suit your gameplay. This is a great offering as every player has their style, this game can have them all play together. 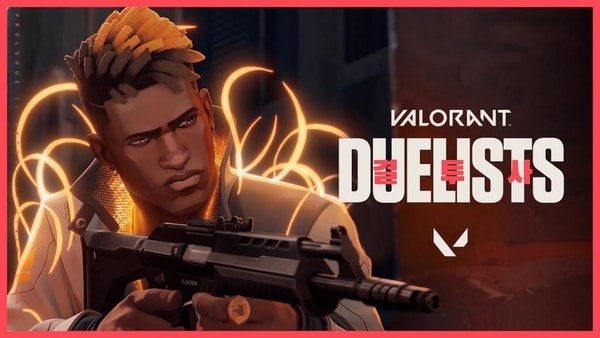 The game offers only one mode where you will either plant the bomb or you will defend the bomb site which is the same as Counter-Strike. The only difference which the game has is that it has character upgrades and you can upgrade your abilities by unlocking them. As you play the game the abilities will be unlocked and you can use them for better gameplay. 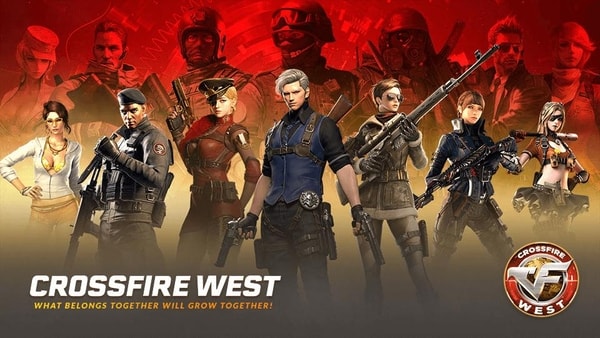 The game got popular in the mid-2000s when most gamers were looking for the best first-person shooter game for PC. The reason why the game got popular is that it offers several modes. The list of game-modes includes zombie mode, mutant escape, and 6 others.

The game has been in the market for a long time now and you cannot compare it to the game which has launched recently. Other than this disadvantage you will find everything perfect in this game. We would recommend you to try this game and experience it by yourself. 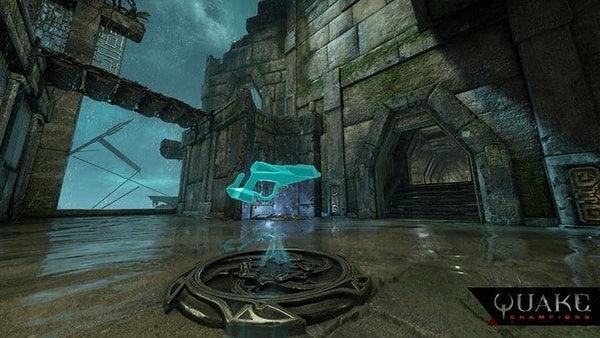 Quake Champions is a multiplayer game series. This game is considered one of the best first-person shooting games for PC. The best part about the game is that it keeps on getting regular updates and new seasons that bring new guns, maps, and characters. You can even take part in the championship and play against other professional players.

The game offers 16 characters and each character has its own powers. You can choose any character that suits your gameplay. In August 2018 the game was launched for free. Though this game is very popular, you can still play games on PC only. Other than this the game offers many other game modes including deathmatch, 1 vs 1, duels. 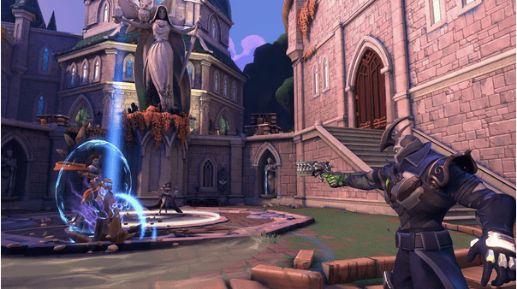 Paladins is a free multiplayer first-person shooter game that you download from Steam. This game is based on different gameplay as unlike other shooting games this game offers very vibrant graphics. Not just graphics but the characters in the game are also very vibrant and every character has their own power.

If you wish to play a first-person game based on new gameplay then this is the game for you. Other than just offering a unique experience it also has various modes to play including onslaught, siege, and deathmatch. The best part about this game is that it is free. All these features offered by the game make it one of the best first-person shooting games for PC.

Team Fortress 2 is another free first-person game for PC that you can try. The game has a very unique character. At first, anyone would think of them as construction site workers. The game offers smooth and pleasing graphics that you would love.

Other than this the game has various modes which can impress you. Some of the modes are to move a cart, steal a briefcase, and capture locations. It has a very simple 2 vs 1 team gameplay. For a change, this can be your pick. Some of you might find this game as the best first-person shooting game for PC. Do try it before making any decision. 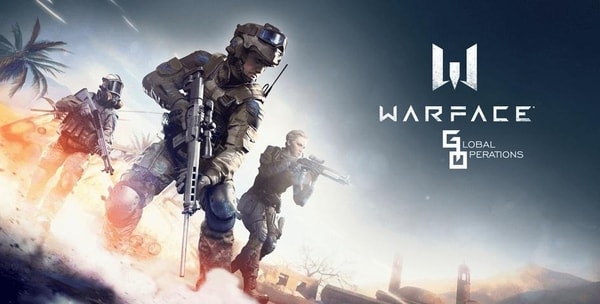 Crytek developed this game for almost every platform. The list of platforms supporting Warface is PC, PlayStation, Xbox, and Nintendo Switch. It moreover offers a classy approach with shooters, medics, engineers, and others. 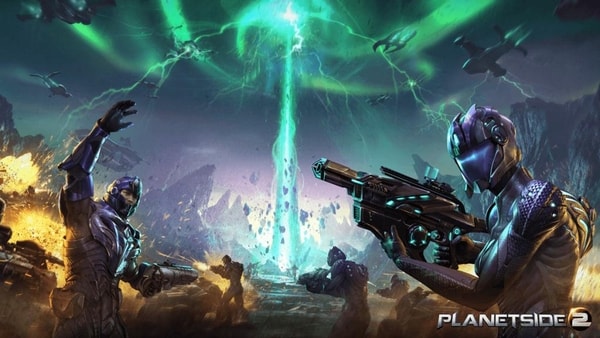 Last game on our list of best first-person shooting games for PC is PlanetSide 2. The game has been developed by Daybreak Game Company, Rogue Planet Games, and Sony Interactive Entertainment. The game offers the most realistic first-person shooter graphics which you would definitely love.

The game is very popular, hence you will not struggle in finding opponents. There are thousands of players playing this game from across 3 continents. Other than this the game offers 5 classes: sniper infiltrator, chunky heavy assault, light assault, medic, and engineer. You would definitely love the graphics of the game, do give it a try.

These are some of the best games that you can try and end your search for the best first-person shooting games for PC. We hope that this article will help you in finding the game which you have been searching for. Tell us which game did you pick and why? Write your answer in the comments section below.