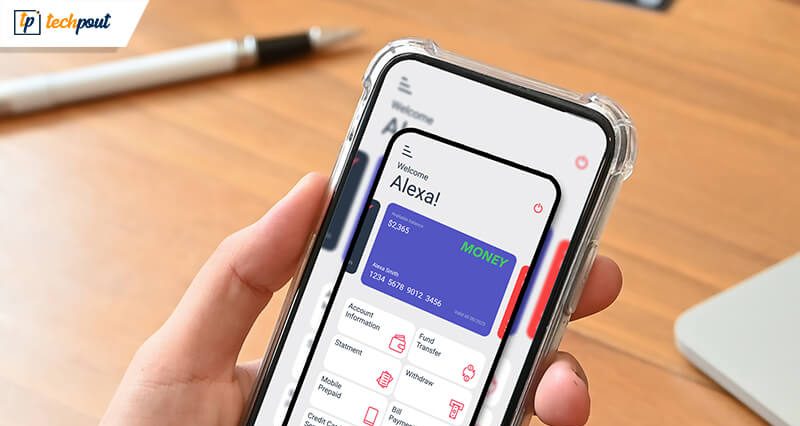 Screen capture is a common practice among mobile users nowadays. Screenshot app in mobile phones is a useful feature, but not all phones come with a built-in screen capture app. We may have various reasons to take screenshots like we may come across some funny meme that we wish to forward to a friend, or we may stumble across some great piece of information that we want to retain for some useful purpose later. Thus, we can download free screen capture apps from the Google Play Store for Android devices.

Android screenshot apps also offer the benefit of editing the screenshot as per a user’s necessity and choice, along with some additional features. Some of us are fond of using live wallpapers on mobile screens when we get bored with static wallpapers. But this can lead to heavy battery consumption of your phone. You can still make your home screen interesting with the help of screen capture apps by taking a beautiful screenshot and setting it up as your wallpaper. This article is about the best screenshot apps for Android devices in 2020. 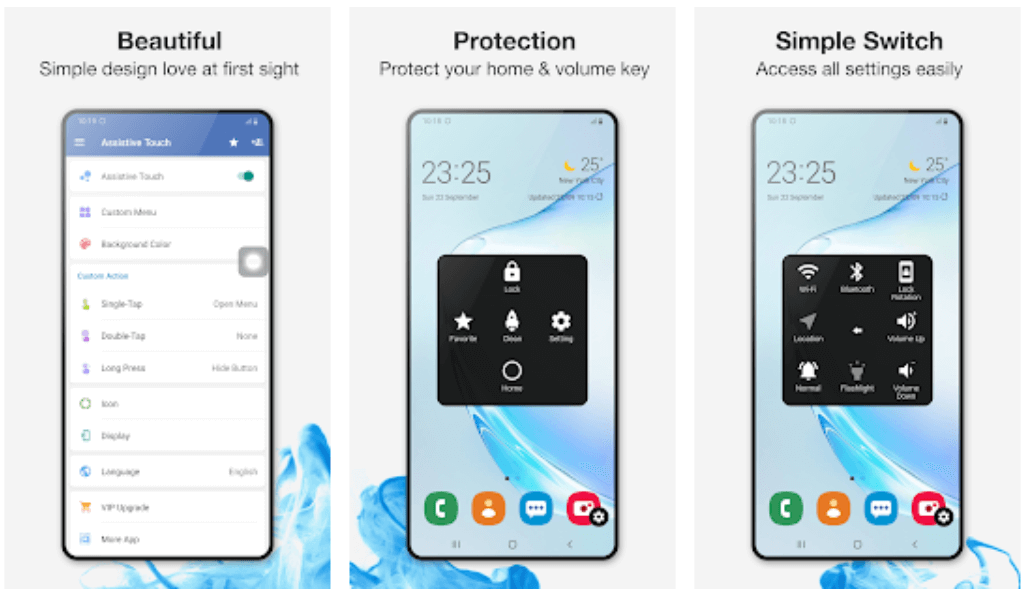 This is a free screenshot capture app from Assistive Touch Team, which does a lot more for your phone than just capture screenshots. 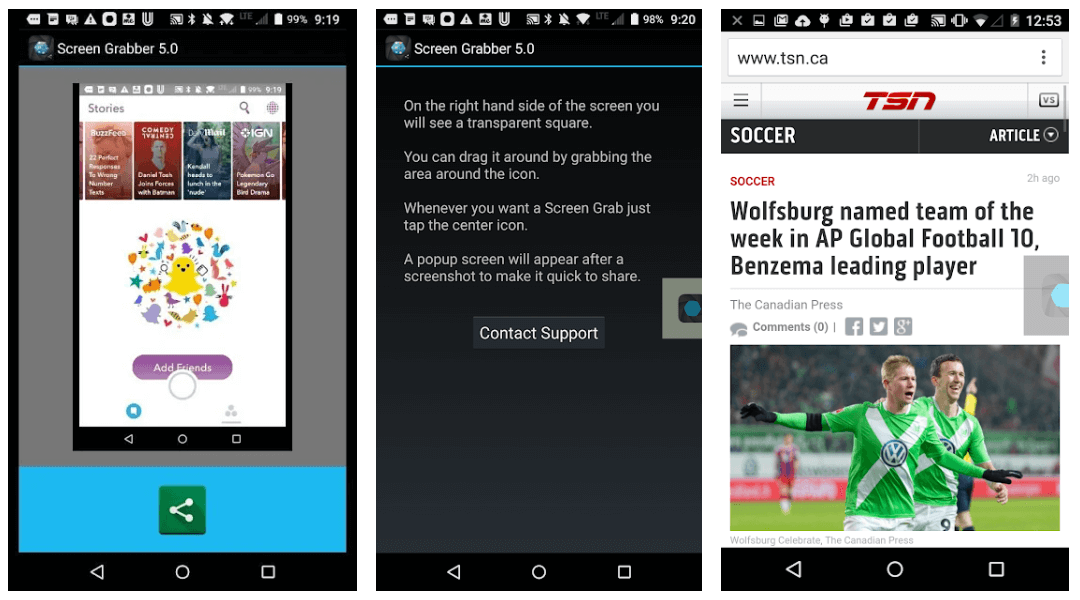 This app offers a faster way to take screenshots, which is also available free of cost without the need for any in-app purchase as well. 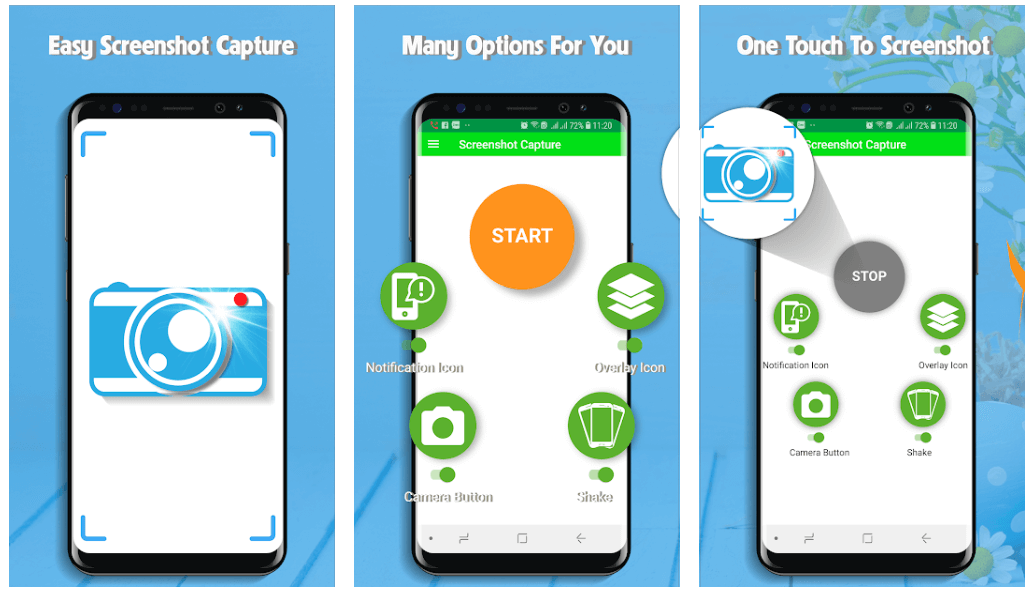 This app is among one of the best screenshot tools by SmartMobile Game, this app can grab everything on your phone screen, is enabled with loads of other features, and all of this comes easily without being heavy on your pocket. 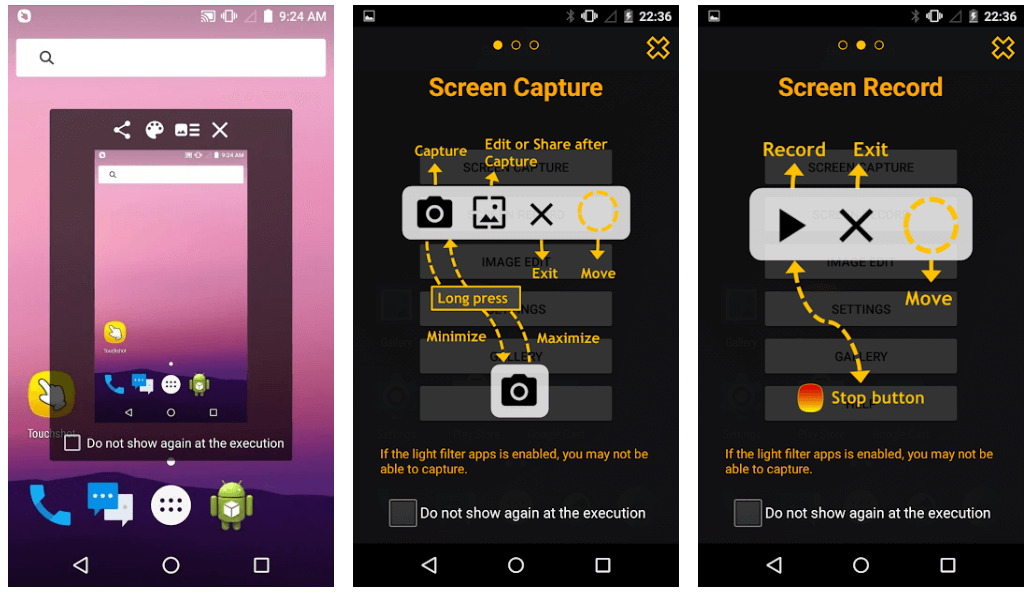 A Lyouson Product, this screenshot app lets you capture the screen by touching it. 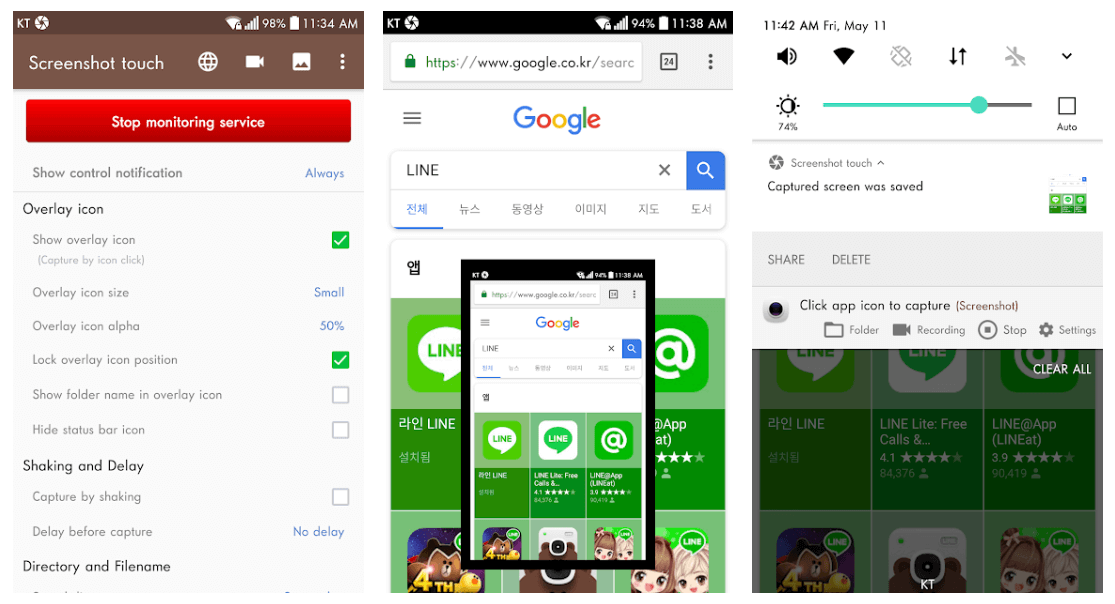 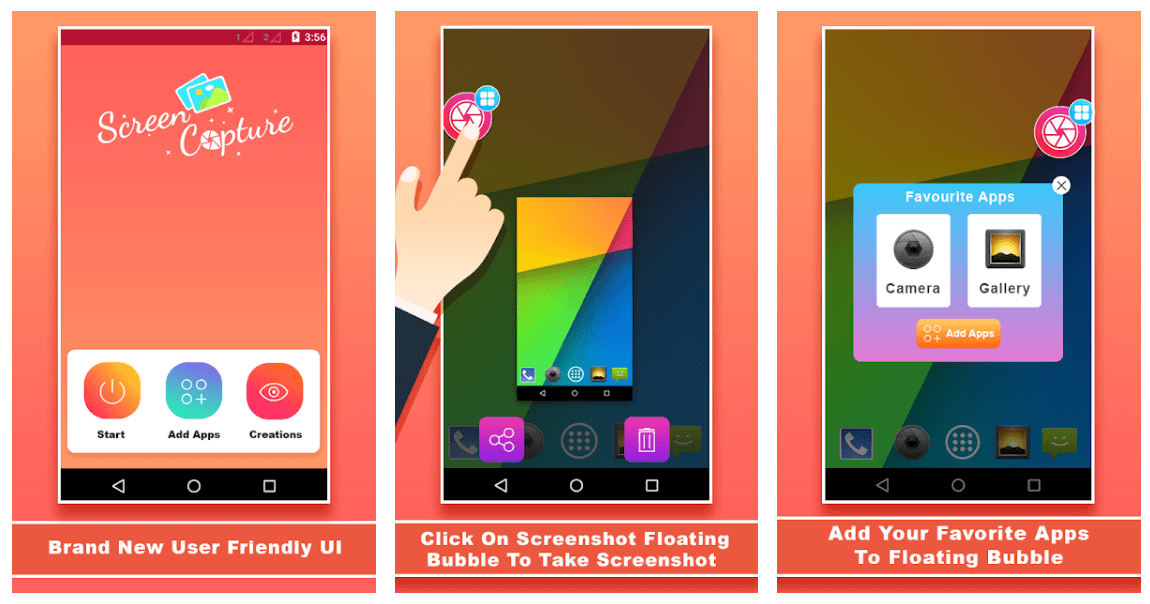 This is an amazing screenshot tool brought to you by Tri-Core. 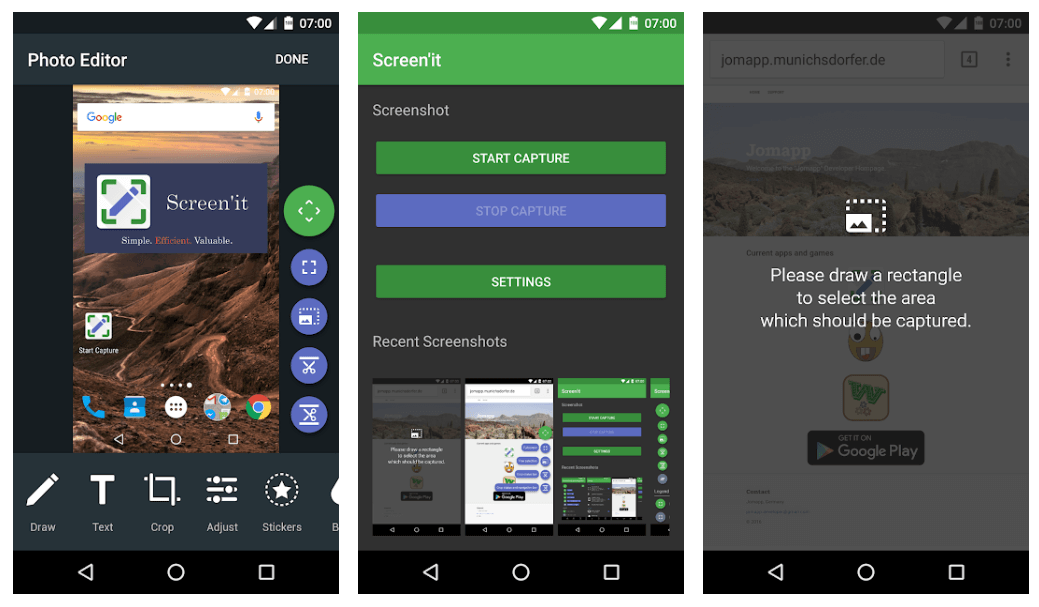 This tool is by Jomapp, which is a fantastic free screenshot capture app as it lets the users create memes with the help of this app. 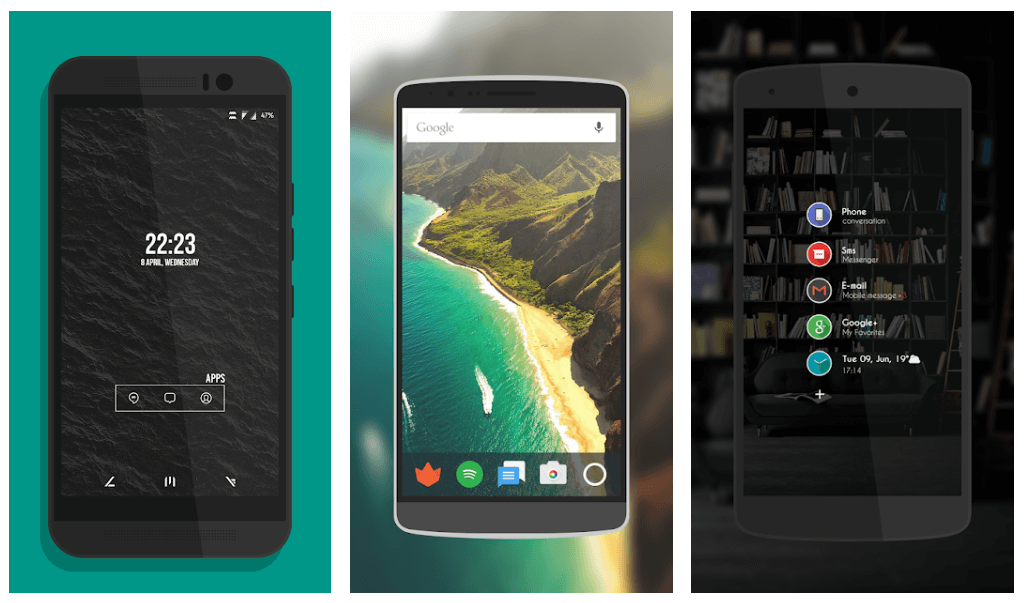 This is an excellent tool for screenshots. This screenshot tool will enable you to take screenshots into device frames. This way you can promote your home screen without the need for any PC software. You make your selection from more than 100 handcrafted device frames. 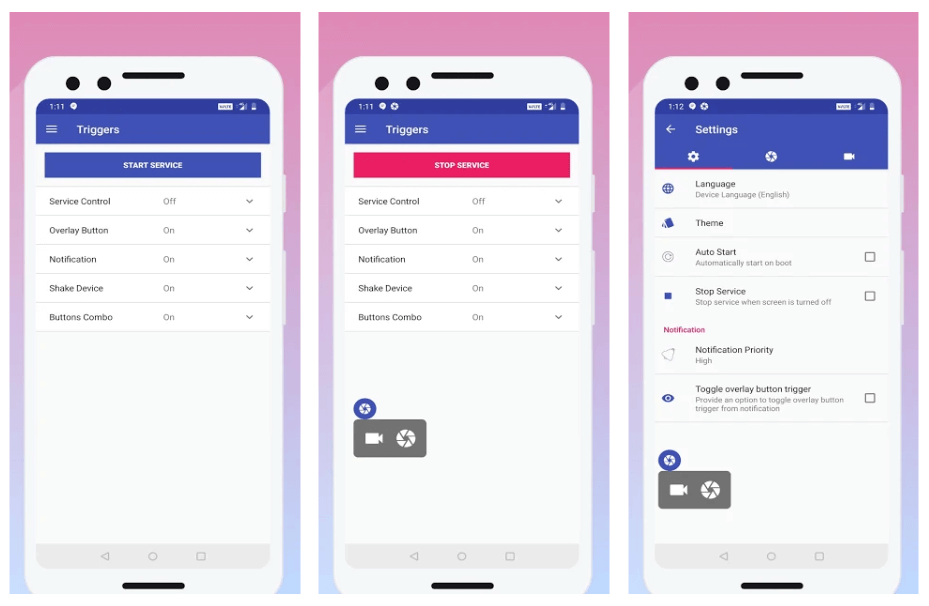 This is another best screenshot app by App Doodle, which is user-friendly and free of cost. 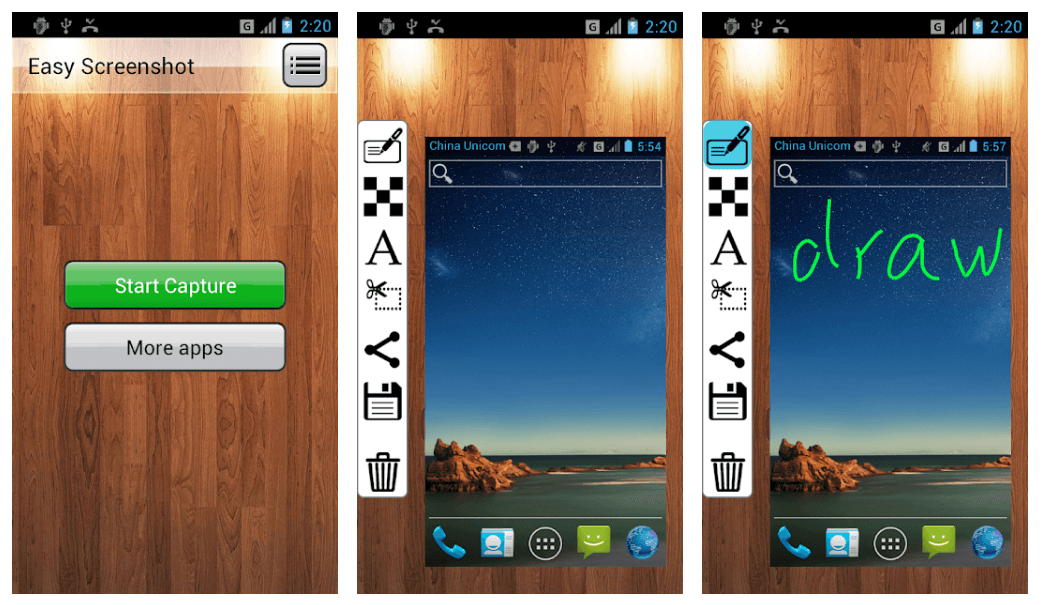 This is a great screenshot app by Lovekara with a strikingly different interface. The main factors which make this app a great choice are the UI and the editing features. 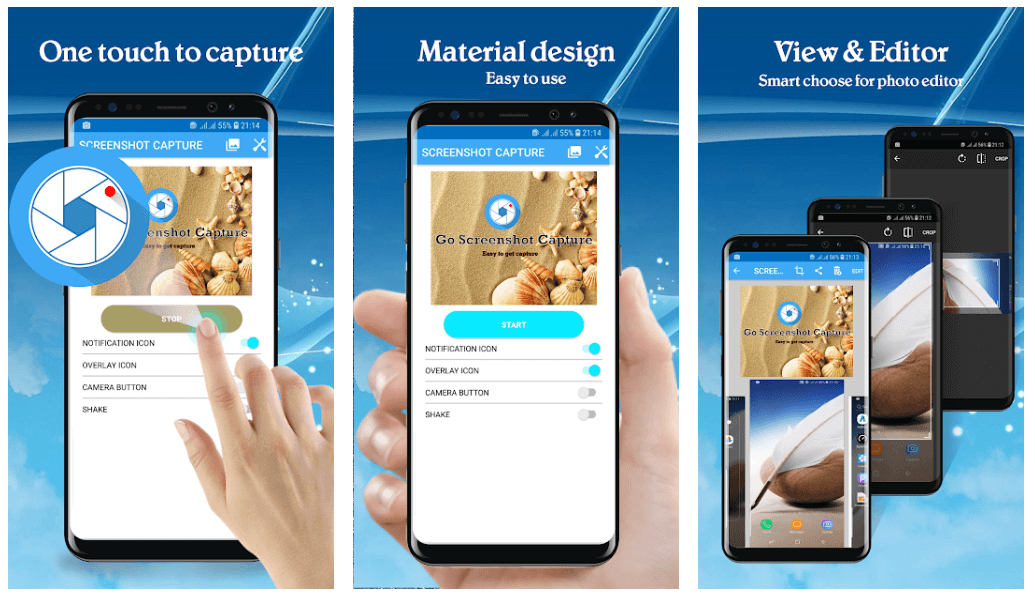 This is another interesting screenshot app with a smart assistant. What it offers is custom shortcuts, widgets, and tasker plugin support. This app is presented by ProTools Studio and can be extremely beneficial for capturing favorite screenshots.

There are many apps available in Play Store which can enable you to take screenshots, but it’s often confusion and time taking to manually examine all app features and then decide which one to use. Hence, this article can brief you about the exclusive features of some of the best screenshot tools available out there in the app market for Android devices.