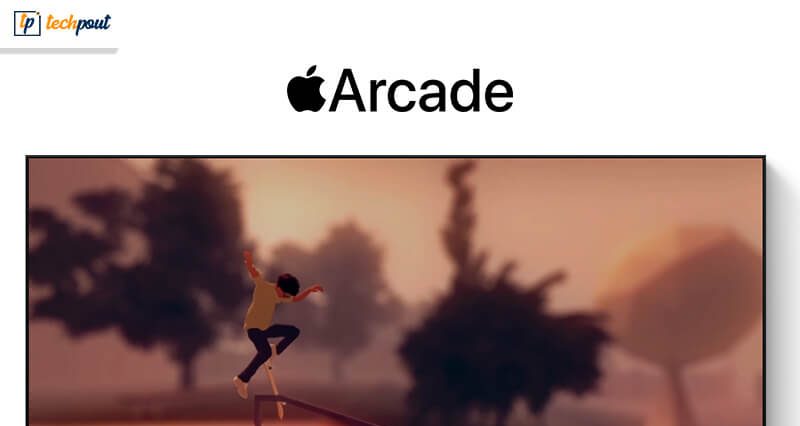 Finally, Apple has its own Game Subscription Services, known as Apple arcade. This newly launched service offers around 100 new and exclusive games.

Post its launch on 19 September, the services are available on Macbooks, iPads, iPhones, and also on Apple TV.

Apple Arcade is based on the Netflix gaming approach and opens the doors of highly polished gaming experience to worldwide players. Apple is believed to be the first company to set the roots of mobile gaming and making it possible. For those who are not aware, it also backs some of the most popular mobile game developments.

It claims that soon after its launch, it will have close to 100 different exclusive game options. It includes Beyond a Steel Sky, which is a sequel to the most famous classic adventure games known as Beneath a Steel Sky.

The launch series is well-curated by experts, and the list will get updated every month. The article below talks more about its release date, price, and everything else that you need to know about the New Apple Arcade service.

Apple first announced the release date of its Apple Arcade services during the launch event of the iPhone 11. It released on19 September and is believed to have launched around 150 different games with close to 100 exclusive games to be added in the following weeks.

For iOS 13 beta users, Apple Arcade is available in the App Store for use.

To make its place and find a foothold in this competitive market, Apple Arcade comes at a reasonable price. Its monthly subscription only costs $4.99/AED 19.99/£4.99/ AUS$7.99 a month.

To start with, you get a one-month free subscription. Also, you can use its Family sharing plan to share the same plan with around 6 family members.

When it comes to a suitable controller, Apple Arcade stands at a unique position. It has a long and stable history of working with multiple input devices and hardware platforms, including a Keyboard and mouse for Mac, touch screen for iPhone and iPad, and a remote for Apple TV.

Talking about Apple Arcade, it is yet to announce its official controller. However, it is believed Microsoft’s Xbox One and PS4 DualShock 4 controllers are coming to iOS 13, iPadOS, and tvOS initially.

Apple Arcade has officially confirmed a massive list of games, which includes.

A New Competition Coming in The Marketplace

With the launch of Apple Arcade, Google has also launched a new challenger known as Google Play Pass. Google has recently talked about it in one of its tweets, which says that “Play Pass is coming soon.

So, this is everything about Apple Arcade, including its price, launch date, game lineup, and unique features.