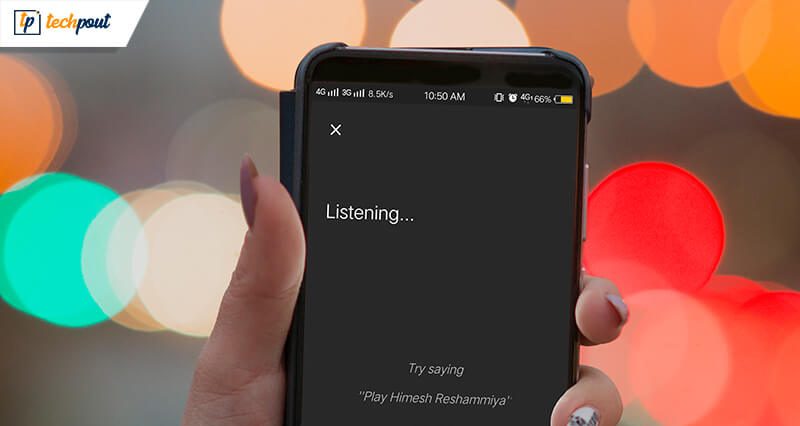 Youtube, the popular video-sharing site, has rolled out a new feature to its mobile apps for game consoles, TV screens, and other streaming devices. The latest updated functionality will allow users to use voice commands to search various videos on YouTube mobile app when casting to a smart TV screen. In a recent press release, Youtube announced that the feature is available for both iOS and Android platforms.

It also stated that the new update would support “Who’s Watching,”. This will allow its users to toggle between multiple profiles linked to the gadget they are watching the videos on. It further added that “Who’s Watching” will add a personalized touch for a better user experience.

Apart from deeper voice search integration, it also spoke about some other offering added for its users, in a recent press release. Youtube’s debut on Amazon FireTV devices, and that its users can now enjoy HDR Youtube Videos on their PS4 and PS4 Pro devices.

A spokesperson also stated that Youtube has polished its navigation menu positioned on the left side of the screen. Users can use it to check from which account they are signed into the application.

Another update that was announced earlier this month by Youtube talked about the removal of specific videos from its platform. As a part of its anti-harassment policy, videos that can possibly insult human sentiment will be pulled back from its platform. Such videos include clips based on protected attributes like sexual orientation, race, gender, etc. Lax enforcement of racist content is the underlying reason behind this.

Youtube’s Voice Search support is strategically designed to convert your mobile Youtube app into a handy remote control for screencasting. It will allow users to control the volume, play, and pause videos through their mobile apps while you’re casting.

For effortless functionality, the new feature is powered with a directional pad, which supports easier browsing. It will also provide better support and access to playback quality settings and captions. You can enjoy the updated elements through the volume panel with a single tap on the cast button.

How to Use the Voice Search Feature?

Read More:  How to Find Key Moments in YouTube Videos via Google Search

Youtube collaboration with Amazon Fire TV devices aims at providing an extensive music library to its customers. It means that Fire TV users will now be able to enjoy a diverse range of video content, including news, gaming, music, how-to videos, entertainment, and many more. It is also designed to support minimal buffering and top-notch video quality.

Also, it will work seamlessly well with Alexa to enhance the user experience of watching Youtube videos on Amazon FireTV devices; Users can use Alexa voice controls to search and play videos.