Windows 10 is known for its highly powerful and customizable Operating system. Installation of new drivers being one of its most talked-about built-in mechanisms.

Windows offers an easy and convenient way to update your device drivers. However recently users have reported few issues around it. One of the users reported that rather than updating to the current version his Windows is repeatedly trying to update his display drivers with an earlier version of Intel Corporation driver.

One of the recent reports published by Feedback Hub and Reddit also confirmed that instead of using the latest version Windows it is using the older version of graphic drivers which is resulting in a failed update. The updates are getting stuck in the installation loop.

2. Another issue was reported by a user who was trying to download the latest version of Intel corporation display 26.20.100.7325. He reported that an error message got displayed on his window screen saying that a better driver was installed on your device. However, in reality, Windows was still using the same driver.

Research from Microsoft clarified that the issue may be related to updated cache. He further clarified that users can try the below easy fixes to handle the situation.

Apart from this expert at Microsoft are also advising users to clear Windows update cache from their system with the steps as mentioned below:

After a successful device reboot, you will be able to update windows driver without any blocking conflicts and issues.

In light of the recent encounter with driver updates, Microsoft has started taking all possible measures for proper evaluation of drive quality and compatibility. This should take care of all the crashing issues.

Additionally, you can also deploy a powerful and automatic driver updater software, this will erase the need for manual intervention and ensures the timely update of device drivers with the most recent and compatible drivers.

One such globally renowned program is Bit Driver Updater, the tool not only automatically scans and detects outdated drivers, but also helps install the official certified driver versions in just one-click. 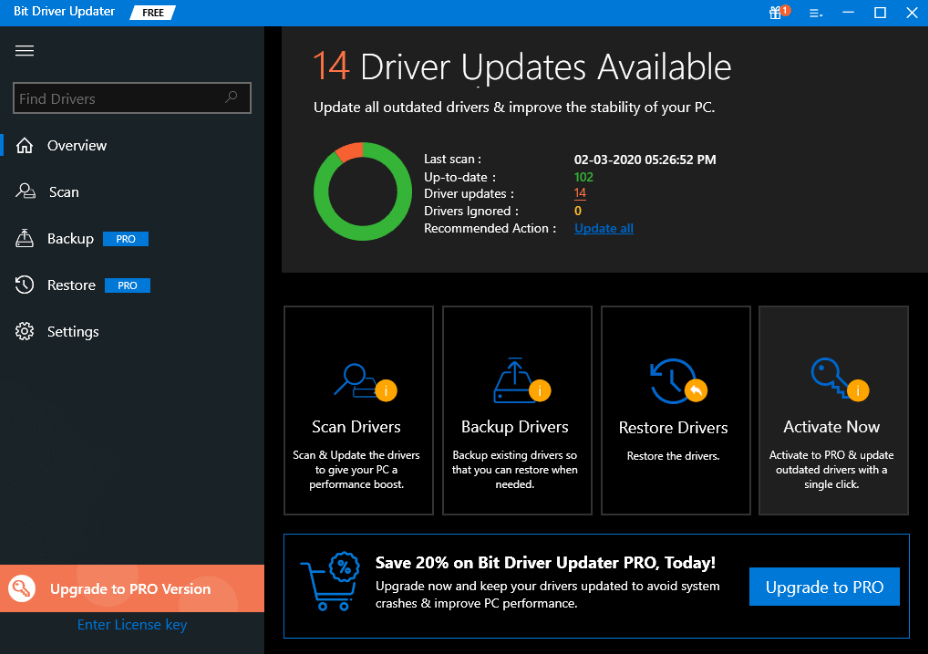 Here are some of the attractive perks of using this automatic tool:

Since Windows Update is not able to install the latest driver updates, it is suggested to use a powerful driver update utility such as Bit Driver Update to ensure the optimal running of your computer, always.