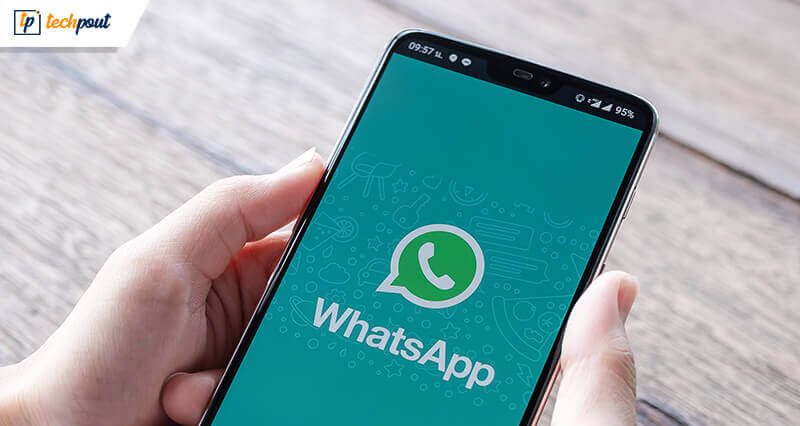 WhatsApp continually upgrades the application to enhance user experience and provide more facilities to users. This time, however, they announced on their blog that WhatsApp would cease to work on specific operating systems after December 31, 2019.

Microsoft released its last patch for Windows 10 mobile operating system on December 10th, 2019. Post this, it will no longer support Windows 10 phones and this would mark its retiral from the mobile phone market. On the cue, WhatsApp also declared that it is going to withdraw support for all Windows mobiles by the end of this month.

Additionally, they also enlisted on the WhatsApp FAQ section that they will also stop supporting Android phones running on Android OS version 2.3.7 and iPhones running on iOS version 8 from 1 February, 2020. Thus, users on the older versions of Android and iOS will neither be able to create new accounts nor re-verify their existing accounts after the declared date.

Facebook-owned WhatsApp is also reportedly planning to integrate the messaging platform into Facebook Messenger and Instagram. If you are a Windows phone user, then you can retain all your chats by either choosing to backup your messages and media or export them selectively well before December 31, 2019.

On the other hand, below is a comprehensive list of devices running on operating systems that will continue receiving software support from WhatsApp:

In a post published before this, WhatsApp said, “this was a tough decision to take on their part but a right one to give people better ways to keep in touch with family, friends, and loved ones through WhatsApp.”

Read More:- Inactive Accounts For Over 6 Months to be Deleted by Twitter

According to a report from WABetaInfo, WhatsApp is right now working on the Battery Saver settings before they go live with the ‘Dark Theme.’ WhatsApp is exploring three ‘Dark Mode’ options in the developmental stage, the first being the light theme which is currently in use, followed by the second option which is the actual dark theme that is being designed, and finally, one more option which is known as the ‘Set by Battery Saver.’

They are being tested on the Android Beta version before a stable update is released on the relevant OS platforms. To elaborate it further, we would like to inform you that the battery saver option will be efficient in detecting the charge percentage of the device and thereby will be capable of switching the dark theme into the light theme automatically.

But here is a small catch on this, the battery saver option will be available on Android version 9 and the subsequent lower versions. This means that it is not going to be functional on Android phones that are operating on the latest version 10. The WhatsApp call screen will also have a light and dark theme according to the user’s customized settings.

There are a lot of exciting features updates that would soon take shape on the instant messaging platform. Stay tuned to get more updates from the tech world.