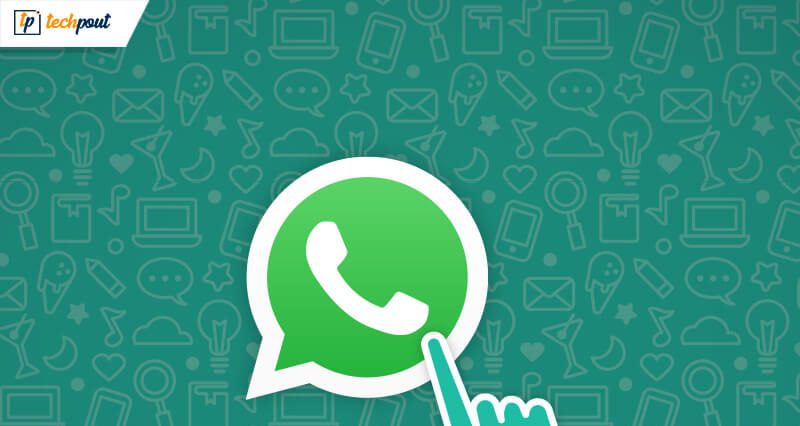 WhatsApp in 2020 is all set to roll out fresh features for the instant messaging platform. It has been a while since a buzz around the Dark Mode feature of WhatsApp has been making the rounds on news forums. Now, after all this time, it is finally ready to make its debut on this popular messaging platform.

The year 2020 is also seeming promising about several other WhatsApp’s feature updates. Here are the details of the probable feature updates happening in the following year.

WhatsApp will launch the Dark Theme in 2020. The testing is in progress in the Beta version of WhatsApp, therefore it is being presumed that it is ready for use shortly.

The WhatsApp Dark Mode is going to offer two variants that are as follows:

Read More:  How To Enable Dark Mode On Multiple Devices

Initially, this feature was named as ‘Disappearing messages,’ but now it is being referred to as ‘Delete messages.’ This feature will facilitate message creation with a self destruct option. It means that if self destruct WhatsApp messages are sent to someone, then it will automatically delete in a short span of time. This is more like a privacy feature to grant enhanced chat privacy over the messaging platform.

Ads are finally making entry into the WhatsApp Status feature in 2020. Thus, ads in the WhatApp status will provide a full-screen promotional platform for businesses, that will appear in the interim moment between two consecutive WhatsApp statuses from two separate contacts. This will be similar to the ads displayed in between Instagram stories from two different Instagram profiles.

This is another privacy-oriented feature that may come into effect in 2020. The primary function of this feature would be to track down the original source of the image. Thereby, the reverse image search tool of WhatsApp can help prevent the circulation of fake news through this app.

This new feature is known as ‘catalogs’ is available on WhatsApp, facilitating in-app purchases in seven countries already viz. India, Germany, Brazil, Indonesia, Mexico, the US, and the UK.

Catalogs are like mobile stores where businesses can display their products along with the name, description, images, cost of the product, and its link as well. Customers can browse and buy as per their choice directly from the messaging platform.

WhatsApp for Business will also get enhanced messaging format options in 2020. There are plans to incorporate WhatsApp product catalogs into the existing Facebook Business Manager catalog. It is also possible for businesses later to run fully functional stores on WhatsApp by facilitating payment options via the instant messaging platform.

End of Support on Older Phones

The year 2019 has been very eventful in terms of many new feature introductions like the fingerprint unlock feature, call waiting for function, and the choice to remain excluded from groups with the help of the “My Contacts Except” option available in the Settings.

Similarly, upcoming enhancements and upgradations of WhatsApp features in 2020 seem to be promising and beneficial as well.