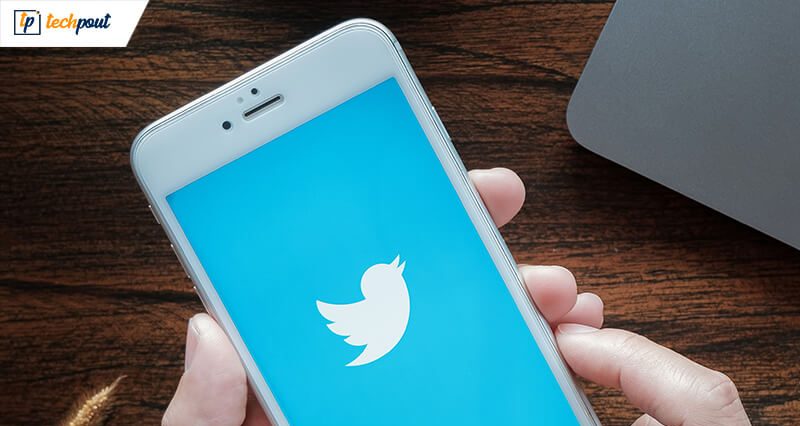 Suzanne Xie, director of product management division in Twitter, informed everyone at the CES 2020 show, about some new modifications happening on the platform, which will be rolled out later during the year. She revealed that the updates are primarily going to enhance certain features of Twitter conversations. They made these announcements in the Cosmopolitan Hotel, Las Vegas in the CES event.

The first interesting feature which is going to be introduced in later 2020 is the “conversation participants” feature. This feature will be positioned on the compose screen and will have four distinct options viz; Global, Group, Panel, and Statement.

The features will have different functionalities such as the Global option will let anybody reply to your tweet, whereas the Group option will be meant for the people you follow and mention. Similarly, the Panel option will be for targeting people you have specifically mentioned in the tweet. Lastly, the Statement option will enable you to only post a tweet without receiving any responses on that tweet.

According to Xie, “mockups are going to be part of the experiment that we’re going to run in the first quarter of the year.”

Currently, the Twitter team is busy researching more about the feature and will launch it globally during the later part of the ongoing year. This feature is going to be beneficial in a lot of ways.

It will grant the users more control over the extent to which their tweets are distributed. However, when questioned if there is any concern that may make it difficult to debunk some information, then she said that there is still the option of using quoted tweets which can solve the issue.

There will be lined segments to guide you through the inflow of responses and users will also be able to respond to specific authors. This feature is also supposedly making its way on the Twitter app in the upcoming months.

Product Manager of Twitter, Rob Bishop further carried on with another update which is Twitter’s “follow topics” feature. This new update will bring a refreshing change on Twitter’s platform where you will be allowed to follow a particular topic from somebody you follow.

You will henceforth receive an automatic prompt button which will let you follow a particular topic of your interest. The prompt button will be located right under the tweet.

He further added that Twitter is currently testing the functioning of the algorithm. They are taking the data-driven approach to let users avail of this feature. Twitter came up with this feature by observing that users usually like to follow a topic of their interest with the help of the hashtag that the topic bears.

Twitter’s next feature is the “lists feature” that they are striving to improve. Twitter is all set to allow customizations on the display lists. They are also working towards making the screen interface simple to use so that users are easily able to locate the lists.

The Head of product, Kayvon Beykpour said that Twitter has finally gained its pace on product development. They have recently released the experimental beta app.

With this, he also recapitulated the improvements that Twitter has accomplished in 2019. He pointed out that Twitter proactively removes 50 percent of inappropriate tweets even before they are reported by the users. Twitter users can also hide responses to their tweets now, which is also among the recent addition to Twitter’s features.

Twitter is quite actively promoting its activities and achievements by starting with the CES 2020 event this year. Later, they are even going to make the announcements about their upcoming launches at the pre-show for the Oscars 2020 red carpet in association with ABC. Not only this, but they will also be at the Grammys pre-show with CBS. Further, they will even broadcast about their work at the 2020 Summer Olympics in collaboration with NBC.