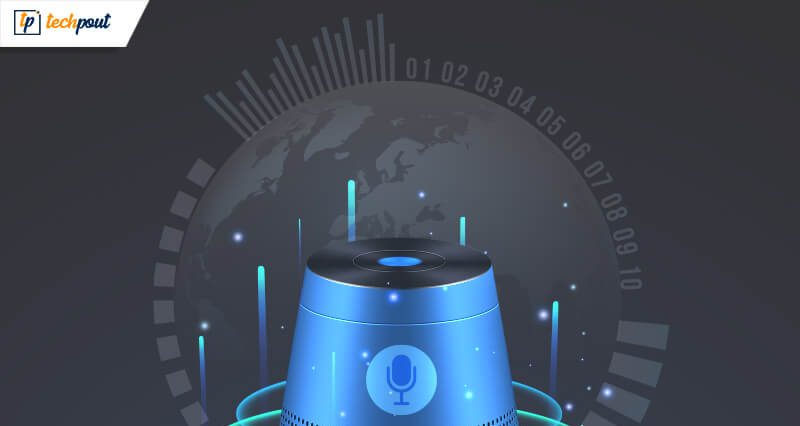 Voice control over your gadgets and life with Voice Assistants seems a cool thing. But just like all inventions have a downside, similarly some people have already discovered ways to exploit some of the famous Voice Assistants like Siri, Google Assistant, and Alexa. They are omnipresent nowadays, starting from your home, office, car, obviously your beloved smartphones, probably even on your smart wearables and other smart devices like smart TVs, smart refrigerators, etc.

There is absolutely no doubt over the beneficial functions of voice assistants. But they also include some security concerns and risks of data compromise which cannot be ignored blindly in a highly competitive digital world. Google stopped human audio review across the world after reports of a contractor transcribing and leaking audio snippets of the customers surfaced in July, this year. Apple has also released an apology for how it has mishandled Siri’s audio data by collecting and handing it over to third-party eavesdroppers who listen to these audio snippets and transcribe them without the user’s knowledge and permission.

Have you ever asked yourself how to erase the data history from your voice assistant device?

There can be a plethora of questions and overlooked problems that have not been responsibly addressed so far. But now Google has made announcements in a blog post about improvement steps taken by them regarding the data privacy concerns related to the voice-controlled Google Assistant.

Google ensured in its blog post that they would resume the human review process but now that will be done with enhanced user controls and permission grants. Users will now get the option to alter the settings as per their preference associated with Google Assistant, which is the only voice assistant for Android devices. Customers will now receive proactive prompts to review the settings if the ‘Voice & Audio Activity’ programs are operational in their devices.

Google offered their sincere apology along with an explanation in their blog post that though they were handing over audio snippets collected from their smart conversational assistant to linguists so that they could be transcribed. This was solely intending to help Google improve the speech technology and clarity for different languages, yet now they will provide customers the chance and choice to make informed decisions. Other steps that Google is planning to incorporate for improved audio data handling from voice assistant enabled Android devices:

Near future action plans of Google 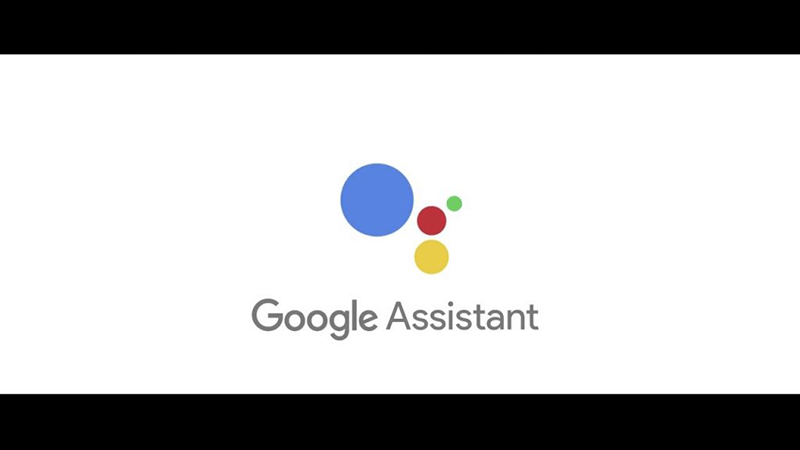 Recently, Security Research Labs, a German security consulting firm, tested the security measure of with the voice assistants and discovered severe flaws and issues with the privacy level offered by these artificially intelligent devices. They detected that anything spoken near the speakers gets automatically recorded. This was known with the help of a test skill used by the firm.

In a similar way, some real apps and skills can be designed by developers in such a way that once it ends playing, it can have a silent pause before completely stopping. During such pauses, users may think that the program has turned off and might speak out which can then be recorded and outsourced. Some apps may also be designed to make phishing attempts to gain passwords, etc.

Following is the guidance for deleting voice assistant recordings of Google Home:

To turn off your device’s voice control feature:

To listen to the existing recordings and reviewing the collected data:

Apart from reaping the benefits of voice assistant smart devices, a layman needs to be aware of a simple fact of how their data is being handled. Hopefully, this article has enlightened you about the state of data usage that is collected from voice assistant technology and what would be your role to protect your own privacy. Living in a world where security breaches are common, being informed about your privacy rights and then taking appropriate measures regarding them is a must for everyone.

Apple will also resume audio snippet review but it will do so directly, instead of handing it over to third parties. Another measure taken by Apple is that it will keep Siri’s audio recording retention off by default in iOS 13.

Amazon has also launched “Alexa Privacy Hub” in May this year along with adding a voice command which goes like this, “Alexa, delete everything I said today,” to secure a user’s privacy.