Playing games is the best way to spend our free time. Today we can easily find video games for users of all age groups very easily over the internet. Every day over thousands of games are developed and launched on numerous platforms by game application development companies.

Here is a list of those character games which are loved most by the users in the year 2021. This list includes a variety of different games, one can easily choose a game according to his/her preference.

Before jumping into video games, readers are provided with a piece of advice that will help in improving the gaming experience. One can use game booster software to boost the video game and enhance the user experience.

Now without wasting any single second let’s look at the best character games of 2021. 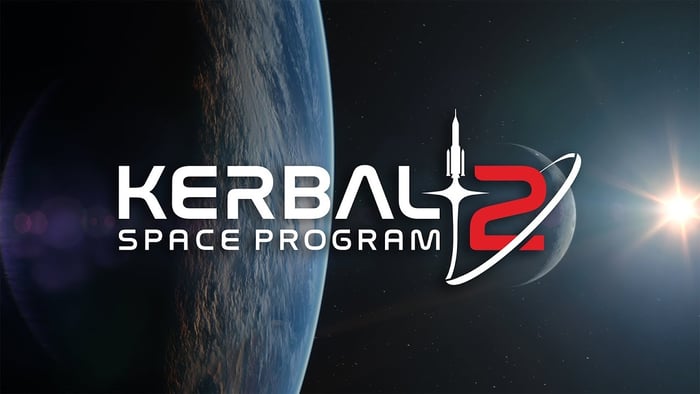 The theme of the game is space activities, all the things that take place in the space are clearly shown in the video game. The Kerbal Space Program 2 gives the players a feel like they are in the space itself. While playing this game the players need to think and act like an astronaut. 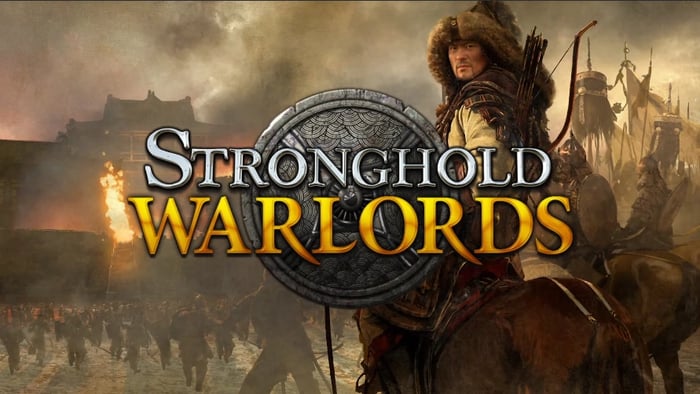 If you are in search of an action video game, the Stronghold: Warlords will end your search. This particular video game is the best combination of action and thrill. A player needs to be active all the time as the enemy in the game can attack from anywhere.

The Stronghold: Warlords video game takes the player into an imaginary world. Where the player needs to fight with the opposite characters and save the lives of others. Playing this game is really a fun activity and it also frees up all the stress and tension from the minds of the players. 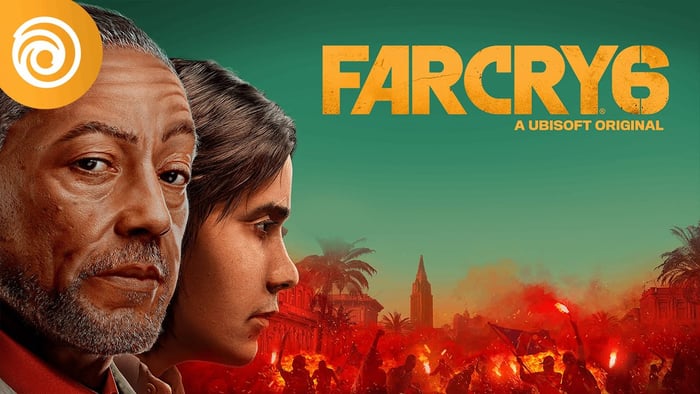 The next character game on our list is Far Cry 6, with high-quality graphics and animations the game is receiving a lot of attention from many users. The video game is launched for platforms like PS4, PS5, Xbox One and Xbox Series X. All these platforms are very common for playing video games.

The characters of Far Cry 6 give a feel like they are real. The graphics and the design are most focused on by the developers of the game. The story and characters of the game are inspired by real-life and by the social issues prevailing in the world. 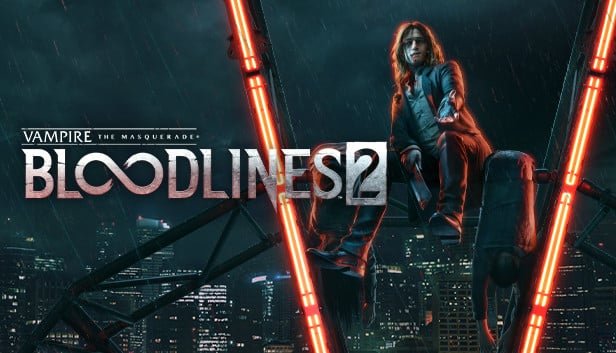 Next up on the list of best character video games of 2021 is Vampire the Masquerade – Bloodlines 2. The game is a clear combination of action and horror, the game is designed and developed only for those gamers who are mentally strong. The reason behind this is the scenes that are displayed to the players while playing the video game.

In Vampire the Masquerade – Bloodlines 2 a gamer needs to perform a role play, the whole story of the game revolves around disagreements and fights between Vampires and other traits. Playing this game is a good way of spending your free time. 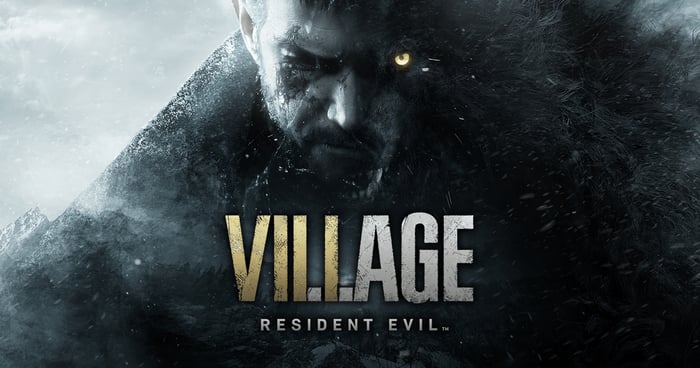 The person who is playing this game needs to pay at most attention to the map that is provided in the game. As all the directions are displayed there. Also one needs to fight with the opposite characters and save his own life and other players’ lives.

Also Read: 12 Best Games Like Among Us to Play with Friends in 2021 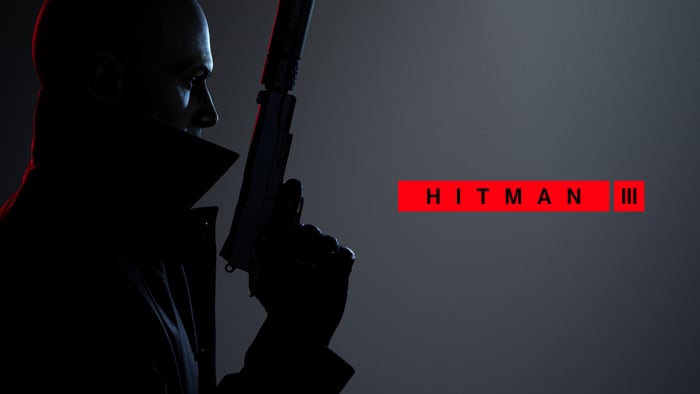 Hitman 3 is listed as the most preferred character video game for the year 2021. The game is full of climax and action, the player needs to be ready for all the situations that arise or come in the game. Hitman 3 is a video game that is loved all over the world.

The player needs to communicate with other characters of the game, here one needs to be careful while selecting the phases. The game includes a number of missions, players are advised to complete as many missions as possible so that they can get extra points and rank better. 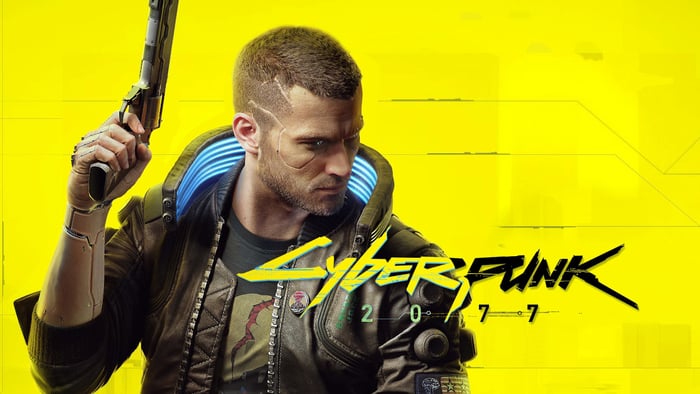 Last but not least we have CyberPunk 2077 on our list of the most preferred games in 2021. The game is an open-world action game, players are given an opportunity to use all types of weapons and drive different types of vehicles.

The game consists of a huge number of tasks and missions, the difficulty level increases with every new mission. As this game includes fighting with other characters and killing it is advised to keep this video game away from small children. Players are free to choose any of the characters from the list provided in the video game.

Also Read: 11 Best Vampire Games That You Can Play All Time

A video game is something that is liked by every one of us. Playing video games is a good way to spend our free time and it also helps us in getting rid of all the stress and tension from our minds.

Character games attract the users most, after reading this article till the end now you have complete knowledge about some of the preferred character games for the year 2021. If you have any questions to ask let us know in the comments section which is provided below.

Chandra Mamnani is passionate about simplifying the technical stuff for his readers. His writings are all about engaging and educating his readers with rich content. He climbs a little extra to fetch recent trends and bring fresh content to the plate. He is logical by nature and takes a keen interest in everything that holds value in the real world — business administration, law, finance and of course, technology. In his leisure time, he can be found exploring different cuisines.