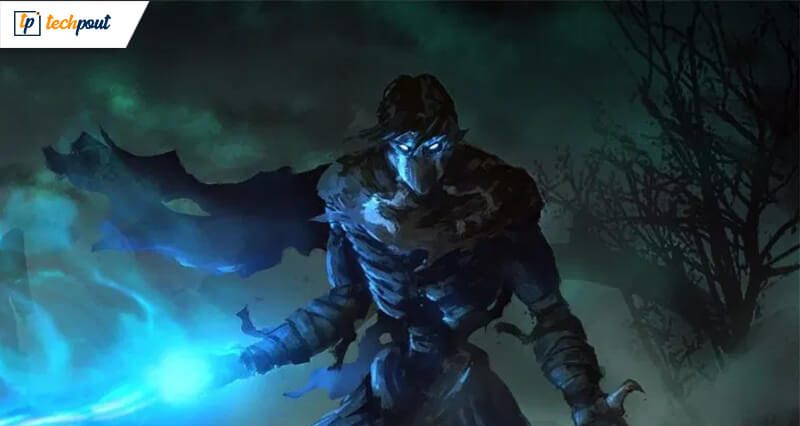 Vampires are the first thing that strikes our mind when we think about fictional monsters. They have been the primary subject of comics, films, TV serials, and vampire video games.

Various games have been developed, keeping vampires in focus to create a unique and unforgettable experience. Here in this blog, we have compiled a well-researched list of the best online vampire games featuring bloodthirsty horror and bloodsuckers.

With several zombie games in existence, choosing the one which suits you the best is quite a difficult task. To give you the real horror effect and feeling, here we have listed 11 Best Vampire games for PC featuring the creatures of the night. 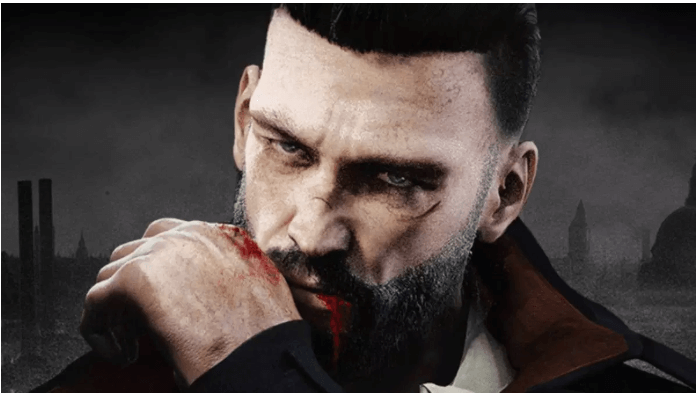 Developed by Dontnod Entertainments, Vampyr undoubtedly deserves a spot in the list of best vampire video games. Vampires are terrifying characters who are cursed to drain humanity.

Some behave like serial killers and running rampant who don’t follow any morals, while others hate their existence and try to be useful to mankind.

Your choice of character sets the tone of the game for you. The game features Jonathan Reid as its main character; It can either play the role of a doctor trying to help people or give up into zombie activities.

The creators of Vampyr have strategically made Jonathan a doctor to put the players in a dilemma by adding a fine line between the good and the bad.

Reid is dedicated to cure and heal the city, but can he overcome the bloodlust? The game is perfectly crafted to provide a stunning vampire experience. 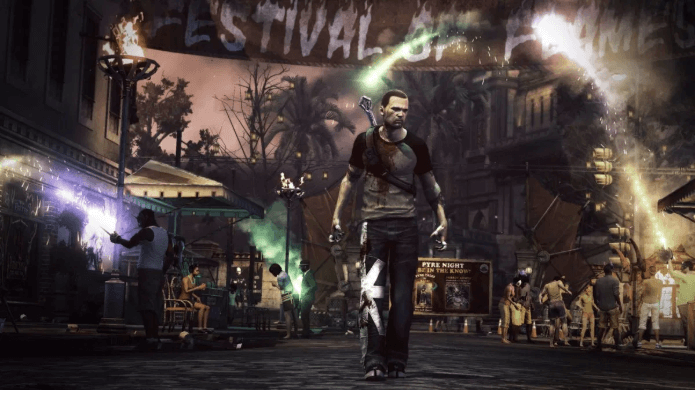 Infamous: Festival of blood come from the production house of Sucker Punch and cannot be left out from the list of top vampire games for PC.

Super-powered Cole MacGrath is the main character of the game. He is seen using his electrifying powers to win against unholy aspects of the night.

The Infamous is a quick one-off vampire game that keeps its players on their toes along with the much-needed excitement.

3. The Incredible Adventures of Van Helsing

Adventures of VanHelsing is a classic horror game that features Van Helsing, the son of Abraham Van Helsing, considered as one of the most legendary vampire hunters.

It is a gaming version of a novel called “Dracula,” written by Bram Stoker. The players are required to defeat and hunt down various vampires and help Van Helsing to keep the long live legacy of his father alive.

Next on our list of best vampire games is Bloodlust, where players have to face the Ranior, the mighty Emperor, who is an evil vampire. The game is based on a dungeon, and players are supposed to control the last Shadowhunter.

With its exciting and terrifying asylums, tunnels and dungeons, Bloodlust is a highly challenging game to win.

This vampire based video game lets you choose from three horror characters, and you can also create your union of minions. 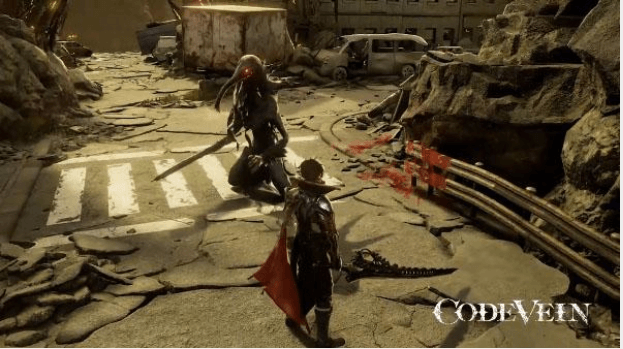 Get lost in a frightening and thrilling world of vampires with Code Vein. As players, you need to fight a group of ghouls called The Lost.

The Lost is also known as a union of terrifying creatures who have tasted blood and will not stop their hunt until they feast over their target.

Get lost in the post-apocalyptic world and experience the draining blood system with this incredible online vampire games. 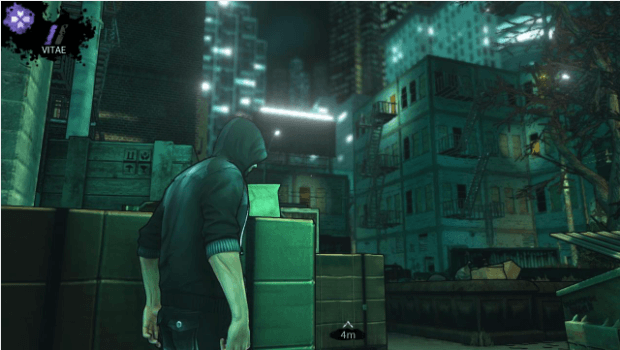 Eric Bane is the main character of Dark, who suffers from amnesia and incomplete transformation which needs to drink blood to turn into a real vampire.

Otherwise, he will turn into a phantom or evil creature. Drinking the blood of the mighty vampires is the primary mission of Eric.

Stalk your prey in the darkness and work as a hidden lair. The game features various cities, skyscrapers, and buildings along with a mythological aspect and feeling. 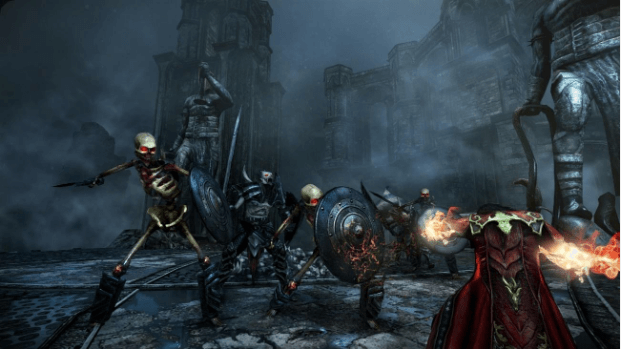 Lord of Shadow is an action-packed epic online vampire game. It is a stunning mix of thrilling set-pieces with God of War-style combat. Players play the role of Gabriel Belmont and fight against the evil forces of darkness.

As you move ahead in the game, it becomes quite tactical. In the later stages, players need to take the help of area attacks, superpowers, counters, and dodges to win the battle. 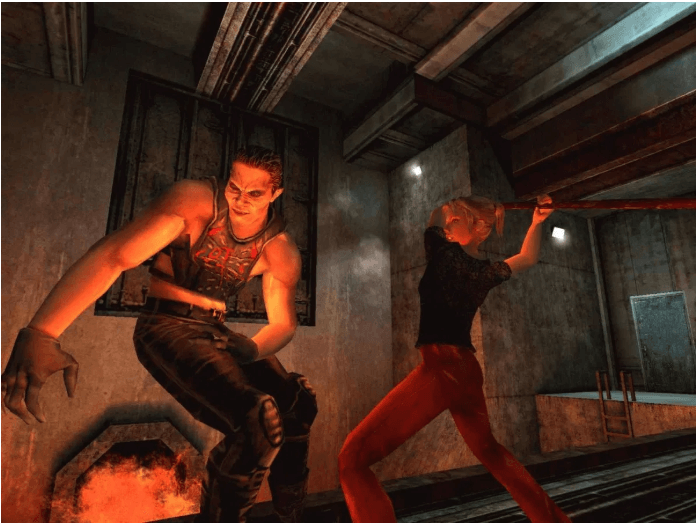 There are only a few licensed vampire games that meet users’ expectations and surprises everyone. Buffy- The Vampire Slayer is one such game.

It is based on the popular TV show names Buffy- The Vampire Slayer and enjoys a massive customer base with its impressive gameplay, amazing graphics, and a well-written narrative. 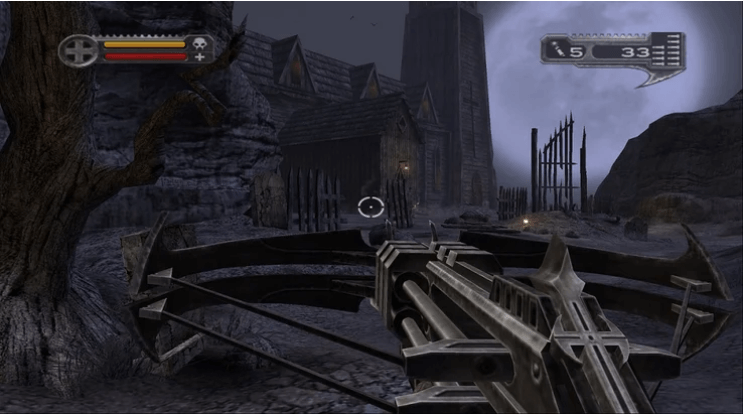 Darkwatch belongs to the sixth generation of online games, which features Jericho Cross. The storyline is based on his journey of becoming a vampire who uses his super-powers to kill evil characters.

The game was initially launched in 2005 and had received a lot of appreciation. 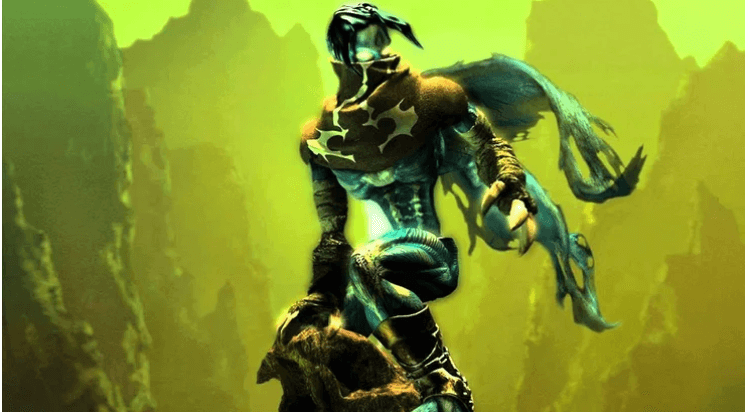 Legacy of Kain is a series of vampire games, and Soul Reaver is its highest-rated games. It is based on the character Kain, who acts as both an antagonist and protagonist. The players play as Raziel, a ghost who was once a vampire.

It was one of the best vampire games of its time but has been dormant for a long time now. 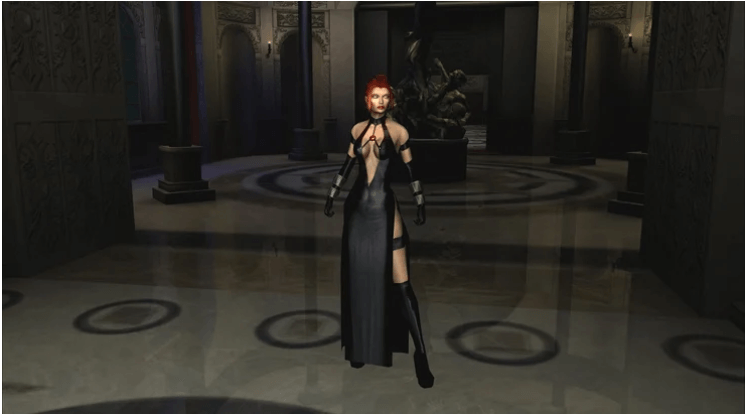 The main character of BloodRayne 2 is Rayne, a protagonist who was born from the union of a human and vampire. Rayne is a dhampir who enjoys more powers than an average vampire.

In a quest to kill her evil father, she uses her superpowers to defeat and chase full-blooded vampires.

With all the exciting features and exciting storylines, BloodRayne 2 is undoubtedly one of the best Vampire games. Enjoy its incredible visuals and horror effect to get a real-time experience.

So these are some of the most bloodthirsty online vampire games for PC. Pick the best-suited option and have fun being a vampire.