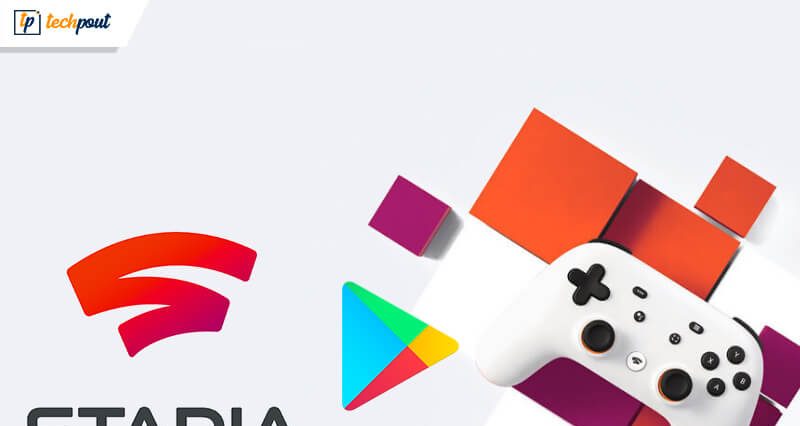 Google’s long-awaited cloud gaming service – Google Stadia – is scheduled to launch on November 19. However, days ahead of its official launch, the Google Stadia app has surfaced on Google Play Store and can be downloaded on supported devices.

In light of this, all Android users with operating system 6.0 Marshmallow or above, plus owners of Google Pixel 2, Pixel 3, Pixel 3a, and Pixel 4 will be able to stream games directly from Google’s servers on to their smartphones.

Along with Pixel smartphones, Google’s cloud gaming service will also be accessible through the Google Chrome web browser on the PC’s, or through the tablets, digital media players, smart TVs, and Chromecast.

Stadia will allow its fans to stream video games in HDR (high-dynamic-range) at 60 frames per second with up to 4K resolution on their supported devices.

It must also be noted that upon launch Google’s Stadia app services will only be available in 14 countries in the initial phase. This includes – US, UK, Canada, France, Ireland, Spain, Germany, Finland, Netherlands, Norway, Denmark, and Belgium.

List of Popular Games That Will Be Available in Stadia’s Library:

Google Stadia’s library will include a total of 38 gaming titles from 21 different publishers. Now, let’s have a quick look at some of the most popular game titles:

Google’s game streaming service, Stadia Founder’s Pack will be sold at an MSRP of $129, which includes a Stadia controller, a Chromecast Ultra, free three months service, and also comes with an additional three months of pro service to gift to a friend.

The official Google Stadia release date is November 19, 2019, meaning there’s less than a week until we’re able to explore and enjoy the vast list of games on our PC, TV, or mobile phone.

However, the Stadia app is live on Google Play Store and users can still get a glimpse of the app’s UI such as Stadia’s game library section, community forum tile and can also link their Google account ahead of its official public release on November 19.