Do you like to experience the simulated reality offered by VR technology? Virtual Reality apps on your smartphones can provide this awesome experience now. You don’t really need to spend a whopping amount on the virtual reality headsets to gain this experience.

Virtual reality is an immersive sensory stimulus achieved with the help of a simulation-based imaginary environment. It places the user right inside the experience. Instead of viewing something right in front of them, they can experience it around them.

There are several VR apps for Android which can feasibly provide this facility through your smartphones. In this post, we will look at some of the best apps available at Playstore that you can use to experience an altogether newer perspective of the three-dimensional virtual world.

A high-end VR headset is different from a VR headset for Android devices. A Playstation VR projects an image onto the viewing screen, whereas the Android VR apps use the smartphone as a screen placed in front of your headset. Whatever plays on the smartphone is manifested into a 360-degree effect with the help of the headgear. 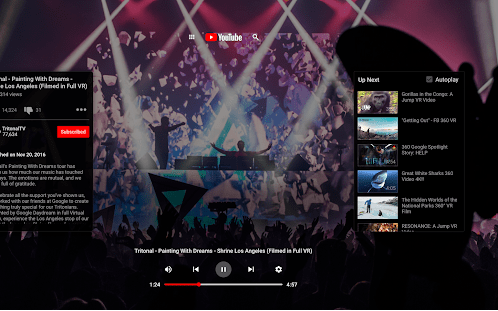 The best wildlife videos and music videos have been reimaged to experience as virtual reality videos using YouTube VR app. The app helps to view all videos in 360 degrees as well as in the standard rectangular format. The app was launched through the Daydream app. 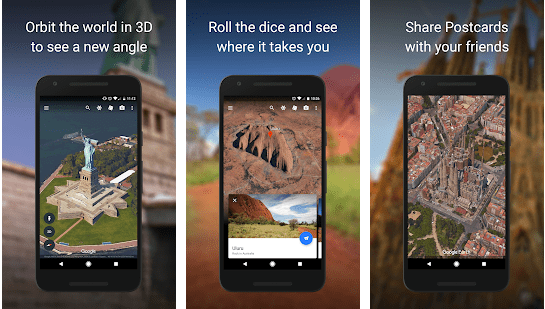 This app can completely transform the way you look at the world with satellite images and 3D terrain and cities of the whole world. It is, in fact, an excellent virtual reality app for kids as they can explore the whole planet and discover exotic, incredible places really up close while being in their own homes. 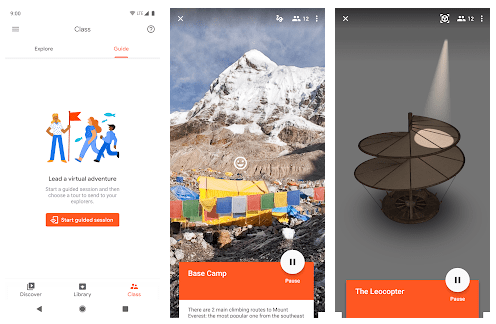 Find yourself surrounded by mountains, dive under the ocean and go on many more amazing trips worldwide with this best virtual reality app. This app lets you use both AR (augmented reality) as well as VR (virtual reality) with the help of Google Cardboard or Daydream viewer. 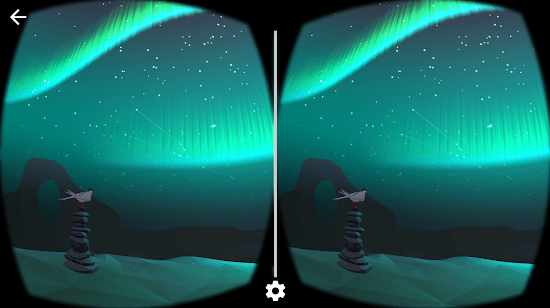 Used in conjunction with the Google Cardboard headgear, this is the ultimate virtual reality app. This app also lets you experience Google Earth in VR. 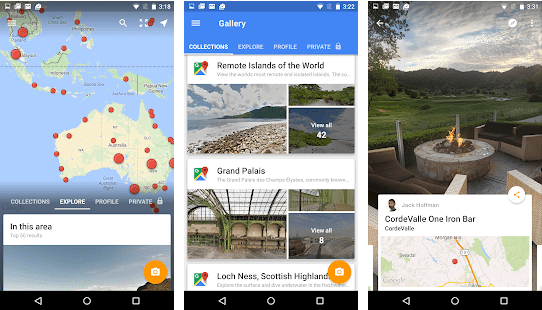 This is another wonderful Google application when it comes to the category of virtual reality of application for Android devices. The app is functional on Android phones having an Android 4.4 version and above. 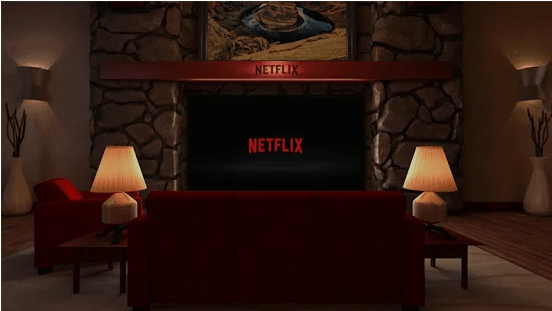 This is the best VR player for Android which can provide a virtual experience of movies, and TV, or web-based shows using Google Daydream, Oculus VR devices, etc. 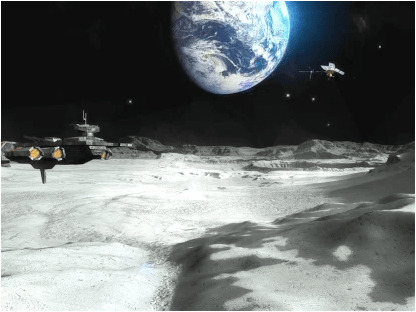 If you are a selenophile, then here is your kind of VR app available on your Android phone with a great headset. Yes, you can not only look at the Moon up close but also gain the virtual experience of treading upon it. 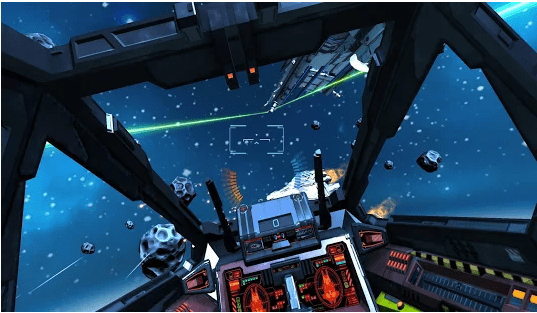 Do you fancy getting aboard a spaceship, as shown in sci-fi movies? If so, then the End Space VR is the most exciting virtual reality game that you can download on your Android smartphone to play a space game. 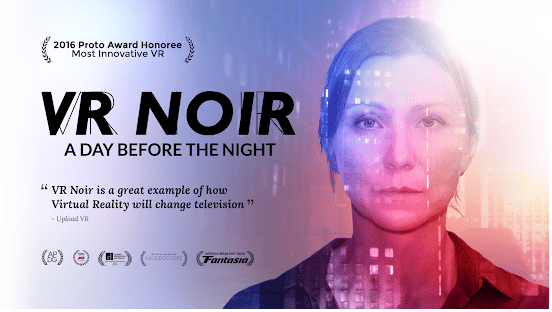 Powered with Google Cardboard or VR headsets, this is another effective virtual simulator app that can completely absorb you in playing the role of a private detective. The app is being credited to a great extent for becoming the predecessor of technology that will change the future of television storytelling altogether. 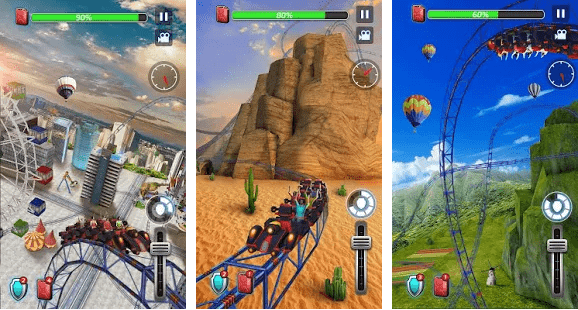 If you are fond of roller coaster rides, then experience them virtually now with this application. This is another stunning VR app for children as it can take them on some exciting rides with surprising twists and upside-down turns. This game is supported on Google Cardboard, Daydream devices, etc. 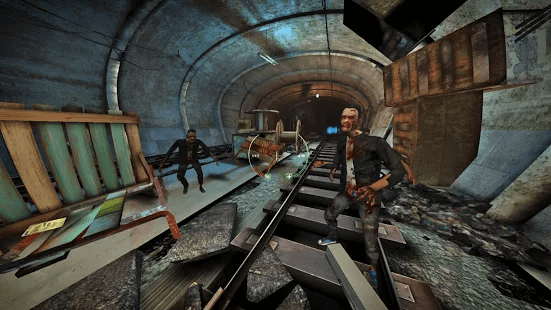 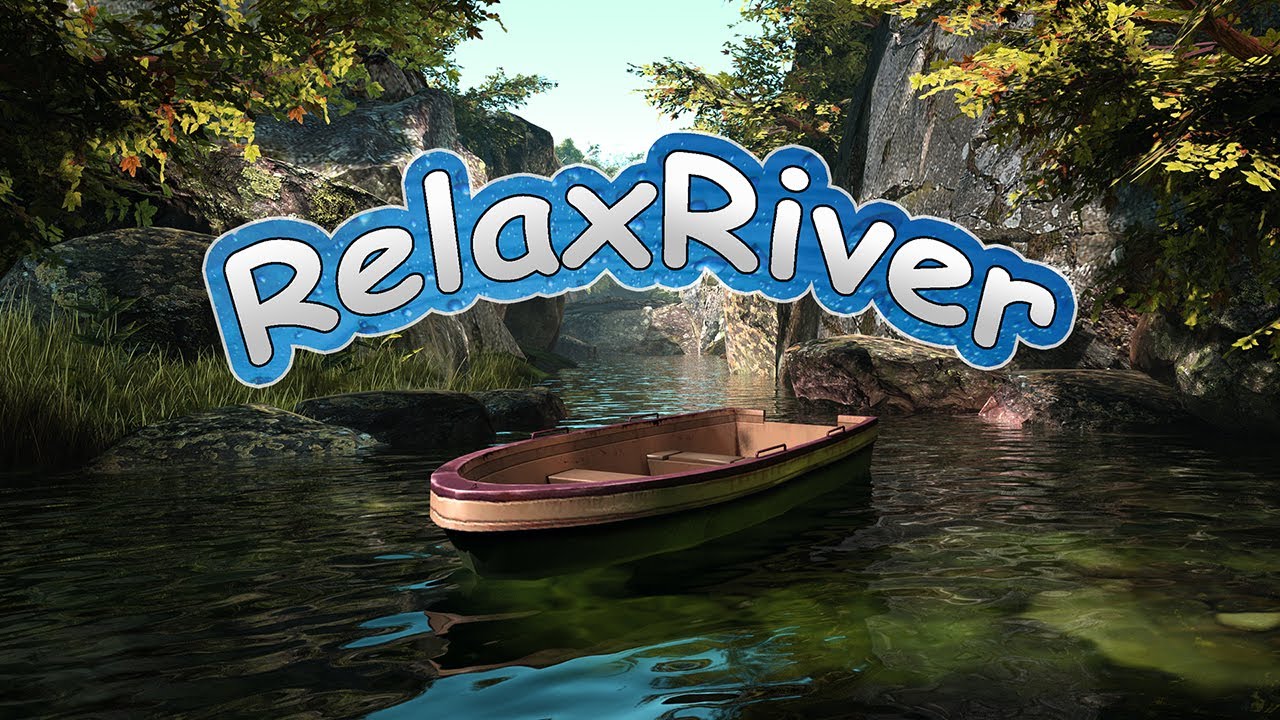 Escape from the stress and din of busy city life for a temporary period with the help of the Relax River VR app. This is definitely worth giving a try if you are keen on finding the best immersive technology application for your Android device. 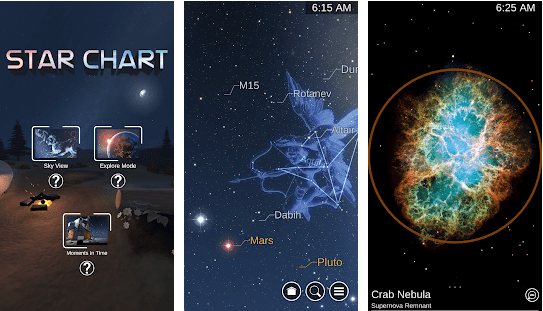 Now it’s possible to carry a planetarium in your pocket. Wondering how you possibly do so? With the help of the Star Chart virtual reality app, it is possible to have the planetarium virtually with you always.

VR and AR are extensively used nowadays in a lot of small scales as well as large scale businesses. In this article, you read about how virtual reality apps and games can transform your experiences with immersive simulations. VR imaging is also being utilized in online shopping, teaching and even driving. 360-degree viewing is also paving the way for a change in the future of television storytelling.

Best OCR Software to Extract Text from Images and PDFs

Best Free Pregnancy Apps For Android And iPhone In 2020

How To Get Verified On Twitter In 2020: Easy Guide

How to Take Screenshot on Chromebook

Best OCR Software to Extract Text from Images and PDFs

How To Backup Gmail Emails With Attachments