Gaming is fun when you have chosen the right games. There are many games in the market that offer a similar experience on paper but when you purchase them and play. The experience is totally different. Most gamers are now aware of the scam which is why everyone prefers to read reviews about the game. Third-person shooter games are among the top priority of the gamers as it offers great thrill and mission which keeps the adrenaline rush.

Out of the many games we have filtered out some of the best 3rd person shooter games on Xbox One that you can try and have the best gaming experience. The games are shortlisted based on user reviews and pros. So you can definitely trust the list and find the best games like Fortnite.

Below are the best games that you can play for a third-person shooting experience. 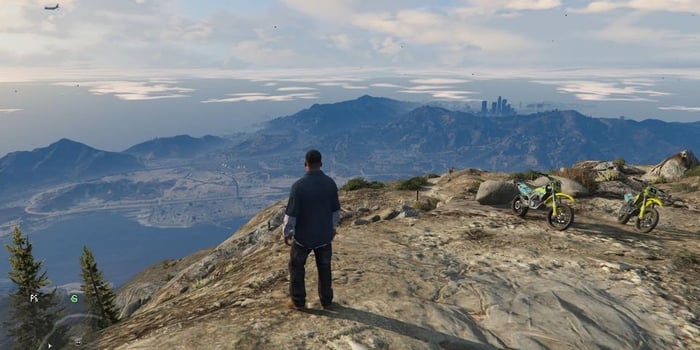 GTA or Grand Theft Auto is one of the most popular games on the internet. It has been more than 2 decades since the game was first released. With time this game has been changing and gaining more popularity. The latest GTA 5 crossed sales of more than $800 million in the first 24 hours after launch.

This is one of the best third-person shooter games that you can play. Other than just offering a shooting experience it offers a great real-life adventure in the virtual world. You can roam around the city, drive cars and bikes, and complete a mission to progress. It possibly is the best game that offers you all the possibilities that a human can do in real life. 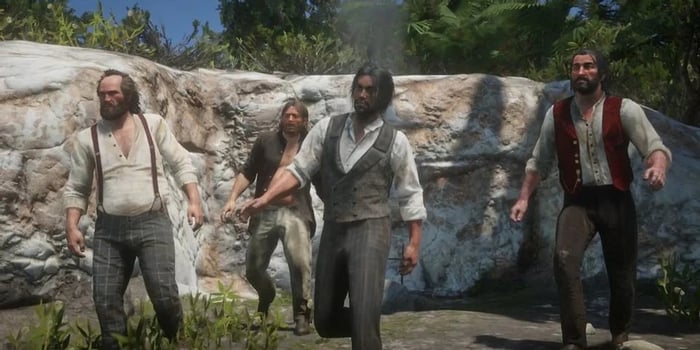 The delay in the release of Grand Theft Auto V made the release of Red Dead Redemption 2 better. During the first week, the game earned $725 million which is quite a huge amount. The earning of the game is justified as it offers great graphics and a mission to keep the interest of all users. It has received over 175 games of the year awards and 250 perfect scores.

It offers a great storyline and graphics which overall brings the best third-person shooting game experience. Even after more than two years of release, the game is still one of the most liked. The game has received more than 190,000 positive reviews and the numbers are still increasing. 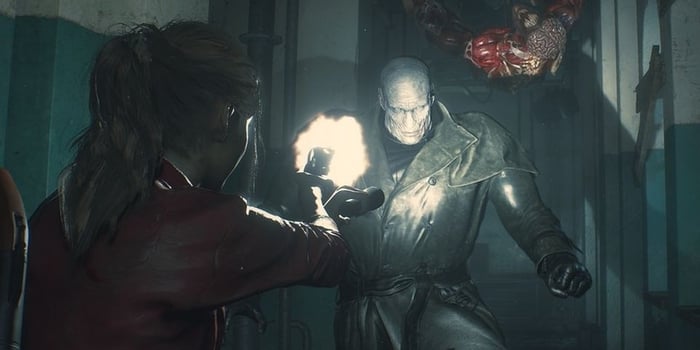 Just like the movie, this third-person shooting game also got popularity from its initial stages. Till now the game has received more than 63K positive reviews on Steam out of which 500 were added recently. The game still has got gamers after being two years old. This is considered as the best third-person game for Xbox One because of its unique storyline and graphics.

The game, similar to the movie, has a story about zombies. The story is based on Raccoon City in the 90s which got a deadly virus. The game will keep you driving through the mission. You won’t get bored as it has some great mysteries and missions to solve.

The game, however, falls under the category of horror games, so if you find horror games not worthy then we won’t recommend you to play. It has spine-chilling graphics which can offer you a great experience.

4. Rise of the Tomb Raider

Being an updated version of the game nothing much has changed. The game still has similar gameplay where it is more focused on combat. It still focuses on Lara’s original story which makes it an advanced version where Lara can use her weaponry skills better than the previous version. The graphics are improved and now you can witness an adrenaline rush while playing the game. 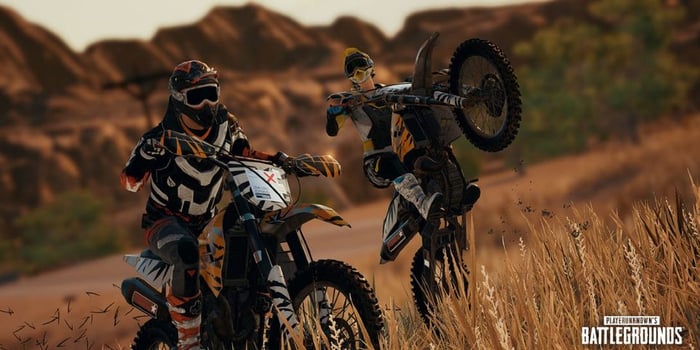 PUBG or PlayersUnknown’s Battlegrounds is among the most famous third-person shooter games. The game has received enormous success on every device including mobile, PC, and Xbox One. The game keeps on constantly updating with which the user can always have a great gaming experience.

The game other than being on the list of most loved games has also been involved in many controversies. Despite that, the game has gained popularity like fire in a forest. The game has a unique battle royale experience where you have to survive on an island. The survivor wins the round and the game.

Also Read: Why Do My Games Keep Crashing in Windows 10 {FIXED}

The above mentioned are the best 3rd-person shooter games for Xbox One that you play. All the games listed are great in terms of graphics, user experience, and reviews. We hope that this list will help you find the best game. If you have any questions related to this article, then feel free to contact us. Drop-in your questions in the comments section below. We will try and answer them as soon as possible.