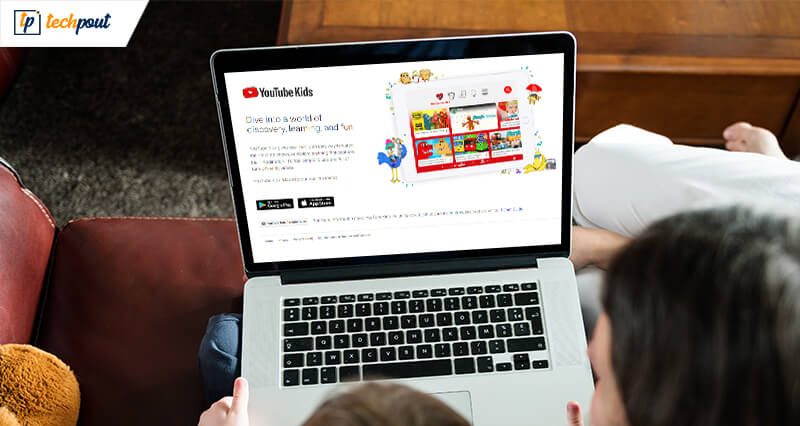 In light of the recent allegations related to violation of kids security laws by various video streaming platforms, Google this Wednesday announced that it would come up with a separate Youtube site for youngsters.

It also stated that the site would be an extended web version of its YouTube Kids applications that have been around since 2015.

YouTube is also in continuous talks with the Federal Trade Commission, to finalize a settlement over the charges related to violation of kid’s privacy laws. Security agencies that blamed Youtube for illicitly adapting kids recordings and reviewing data have also pushed the office to compel Youtube to put all Kids related records on a standalone and independent platform.

Another choice that the regulators were considering was to force Youtube to identity all kids relevant videos and block all ads on them.

Youtube likewise stated on Wednesday, that parents would be able to pick videos from 3 different age groups to ensure their kid’s accessibility to only age-appropriate content.

Youtube further stated, “We will ensure omitting all contents which seem inappropriate for kids and does not fall under the three age-groups however since all recordings cannot be investigated and removed. It also said, if users discover something inappropriate that we have missed, they can flag it for our officials to review it.”

In light of the recent announcements made by Google, Advocates hailed its decision; however, they added, Google needs to do more.

To add on David Monahan, campaign director of Commercial-Free Childhood said that “If the announcement made by Google is correct that it will stop publishing targeted ads for kids on Youtube, that’s an extraordinary step towards kids security. Furthermore, they are also supporting Google’s decision to move the Youtube kids platform to a website.”

However, a point to note here is, is Google going to remove all kid’s substance from YouTube’s leading site? That’s where the most significant part of youth access data from. If Google is still going to display children content on the main Youtube Page, it is again a violation of Federal Privacy Laws. Monahan further stated.

OnePlus 7, OnePlus Nord, and OnePlus 7T Series to Get the Latest OxygenO...