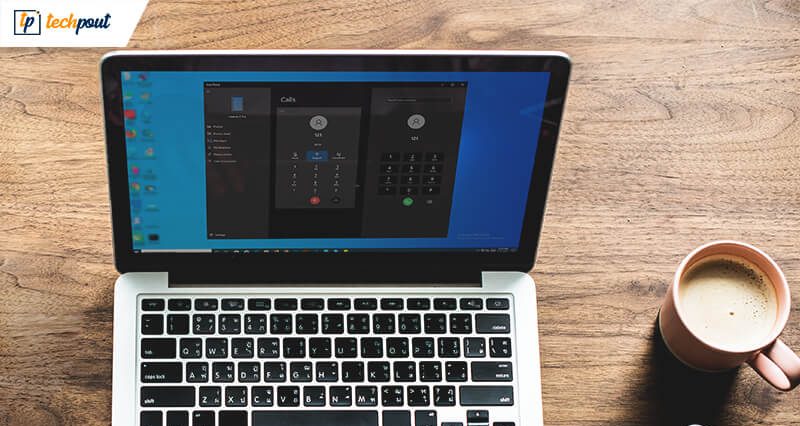 Microsoft does not have any exclusive platform for smartphones and is working hard to do some impressive engineering to make its Windows desktop perform all major smartphone activities.

As per current reports, Microsoft is testing a new feature that will support phone calls from a Windows computer. The feature is still in a testing mode and is available for use only to a few selected users.

One of the users posted a related image.

Users will have to install the client-side software on their Windows PC and smartphone simultaneously for the feature to work properly as advertised.

However, since the feature is still in its testing mode, it is not available to all users. Additionally, there is no official news about it from Microsoft. So we will still have to wait for an official announcement to hit the grounds.

Microsoft first announced its Phone Mirroring App, “Your Phone” at Build 2018. As per the announcement, the app is designed as a standalone Windows program which can allow users to manage their smartphone notifications and call from their computer itself.

With this new feature, users will be able to track and access their smartphone notifications, messages, and photos directly from their Windows 10 system.

Moreover, it will also give you the power to reply to messages using your PC.

If you wish to use the “Your Phone” app, you will have to link your Android device with the Windows system either through Windows settings or with the help of the app itself.

The app will work well on Windows 10, April 2018 updated system and will be compatible with Android 7 and later versions of your smartphone.

However, the “Quick reply” feature will not be supported initially; we can expect it to work in later stages.