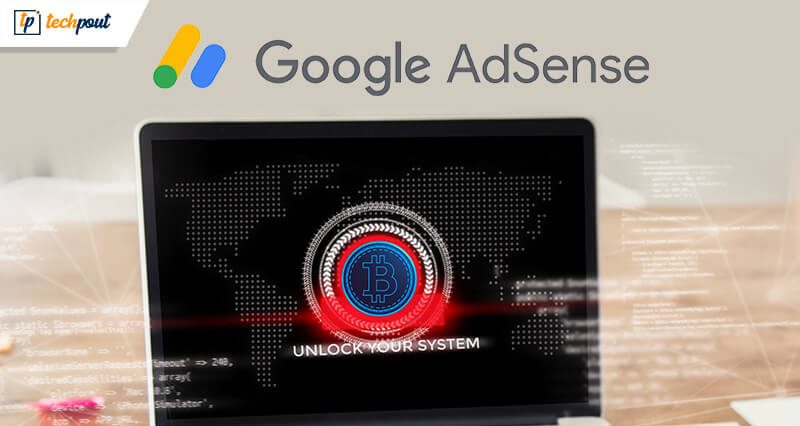 A new controversy over cryptocurrency has come to the limelight in which scammers are targeting website owners displaying banner ads through Google’s AdSense program by sending them scam emails threatening to thwart the ad campaign.

The scammers are demanding $5000 in the form of Bitcoins from the ad publishers. If they are not paid then, fraudsters would flood the ads with so much bot traffic that Google’s automated anti-fraud systems will suspend the AdSense account of the publisher for detecting abnormal traffic.

This was first reported by KrebsOnSecurity when a reader shared a quote from one such phishing email that was received by the reader. The email message goes like this:

According to the reader, he treated the first email as an empty threat; however, he later investigated into the ad traffic and detected a surge in invalid traffic when compared to the previous month. A review of his AdSense traffic statistics report revealed this.

He further added that he is a bit alarmed by the threat in the phishing email if, in reality, the scammers bring what they are claiming to do into full effect. It can severely affect the revenue from the ads, given that Google has recently updated their AdSense policies to take stricter measures for monitoring ad traffic.

As per the recently updated policies of AdSense, it will block ads before invalid clicks happen. Google issued a statement saying that they are improving their systems that can identify invalid traffic before ads are served. According to Google, such measures allow us to restrict ad serving to protect our advertisers.

Google has although not commented on the reader’s account; however, shared a statement with KrebsOnSecurity, in which the company said that the message seems to be a “threat of sabotage,” wherein the extortionist acts to trigger a response from the publisher by sending fake traffic to their inventory.

Google added in the statement, “We have built some measures to prevent such sabotage from succeeding.”

“We have detection mechanisms to proactively detect potential sabotage and take it into account in our enforcement systems,” Google added further.

Google also pointed out that they not only have adequate tools to detect hoax traffic but also they are capable of filtering out most of such invalid traffic before it impacts the publishers and advertisers.

As per Google, publishers can connect with Google through their help center if they feel that they are being sabotaged. Google also advises publishers not to engage with scammers via communication or take any other action. Besides, publishers can contact Google and the Ad Traffic Quality team can monitor their accounts.

Google already has strict reservations against cryptocurrency. This was reflected very distinctly when Google declared about banning all crypto-related adverts in June 2018. The concerned announcement was made by Google to remain compliant with the updated Financial Services policy.

Another action of Google further makes it obvious that Google is not pro-cryptocurrency because it blacklisted Ethereum (ETH) related keywords on its advertising platform recently irrespective of the nature of the service being promoted with those keywords.

As it is already quite evident that Google is strict about its ad policies, therefore scammers have targeted publishers to extract $5000 of BTC in the hope that someone might take this bait as a cheaper alternative to losing their advertising revenue.

However, publishers can seek help from Google if they feel they have been targeted by such extortionists and protect themselves to retain their Google AdSense access.