This article lists some of the best and the most popular operating systems widely used around the globe on computers and smartphones.

Below are the top and the most popular operating systems for different computers, smartphones, and other devices. 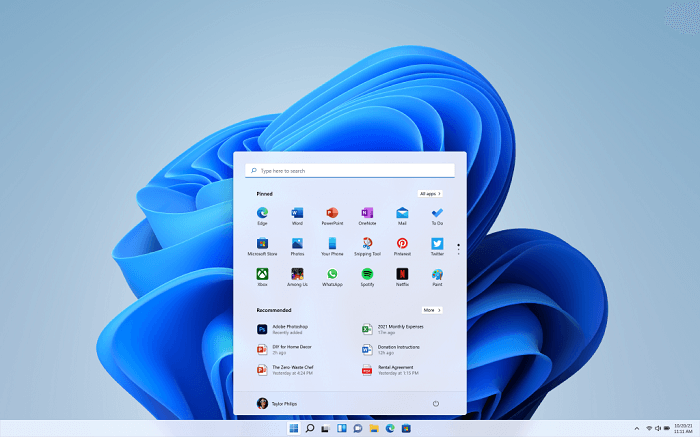 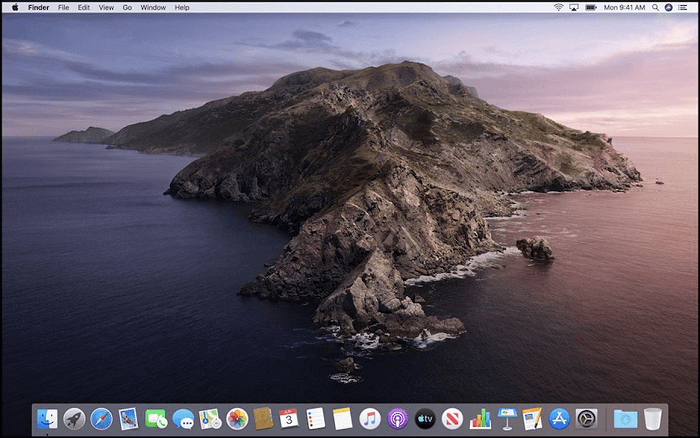 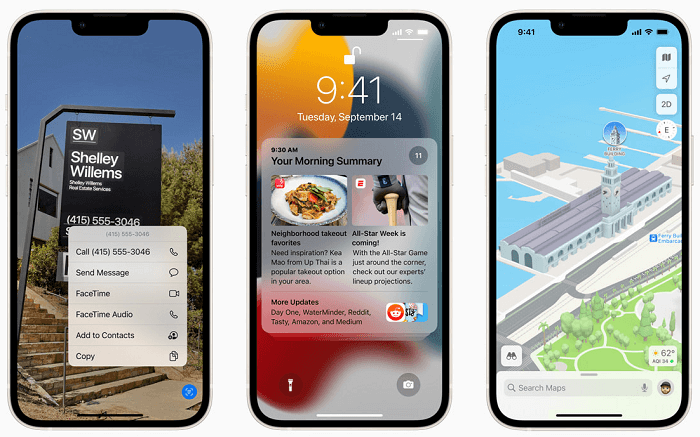 If you want to purchase an Apple smartphone or have the device already, then you will find iOS on the device. iOS, just like macOS, is a part of the Apple universe and provides you with some of the best and most advanced features ever. Just like with macOS, you can share data from an iOS device to any other Apple universe device with ease. Additionally, you also get to take advantage of features like a smoother interface with alluring graphics. Some other features of the most popular OS include: 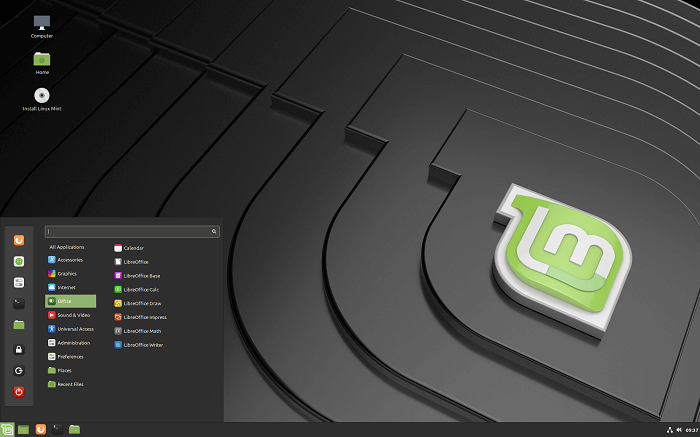 If you are looking for the most secure and unbreachable operating system, then Linux is the best one for you. This is one of those few popular operating systems that allow you to work on the device securely and easily. The OS is open-source and hence allows you to make amends and modify the system as you want. Apart from this, the OS has so much more to offer to you that you will never face any problems while using it. Below are some of the best features of the most popular operating system for a personal computer: 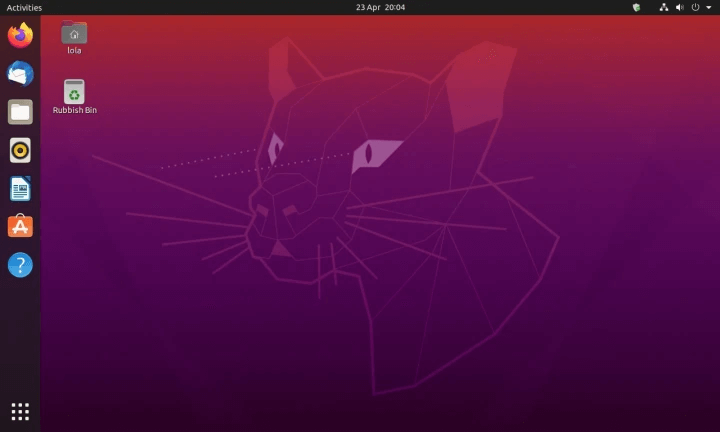 If you are interested in the previously mentioned Linux or want to download and use it, then Ubuntu is the best OS for you. Ubuntu is among the best and most popular operating systems that are secure to use. As the OS is developed using Linux, most of the apps and programs on the OS are free to use and open-source, just like Ubuntu. Ubuntu is the best choice for those users as the most popular OS who are looking for an OS for desktops, IoT (Internet of Things), Cloud platforms, or servers. Below are some of the basic yet unique features of Ubuntu: 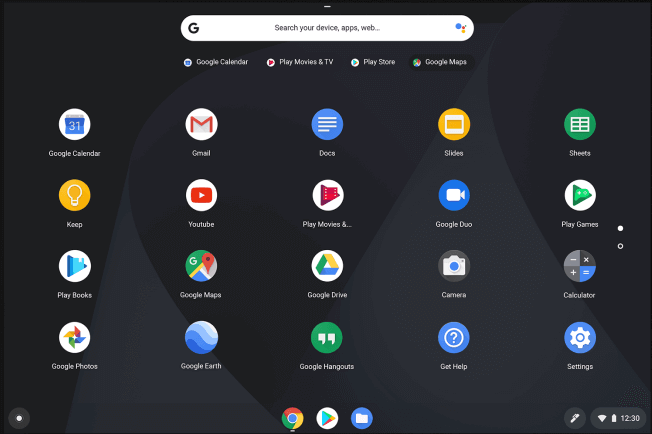 Also Read: Apple Released the Latest 15.0.2 Version of the iOS and iPadOS 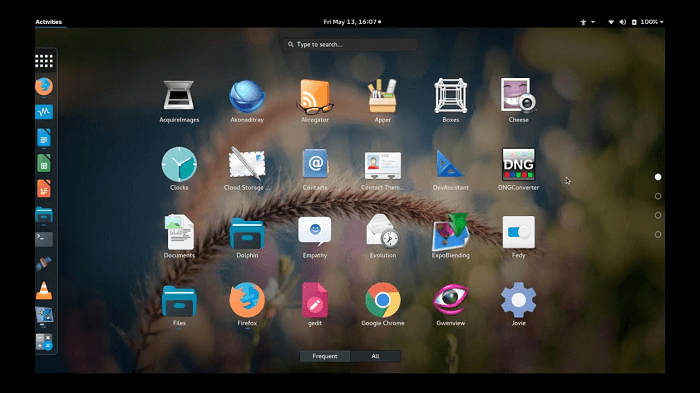 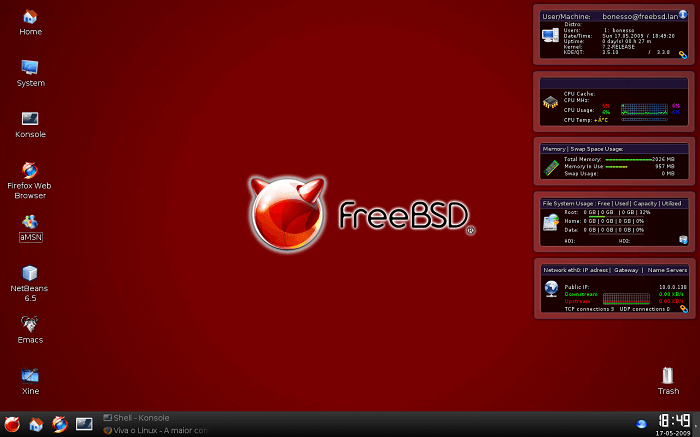 FreeBSD is one of the few popular operating systems that are becoming more and more popular by the day. The best part about the operating system is that the OS is UNIX-based, a system that is quite similar to Linux. Hence, the OS is quite safe to use and best suited for professional and work requirements. To know more about the most popular OS, check out the features below: 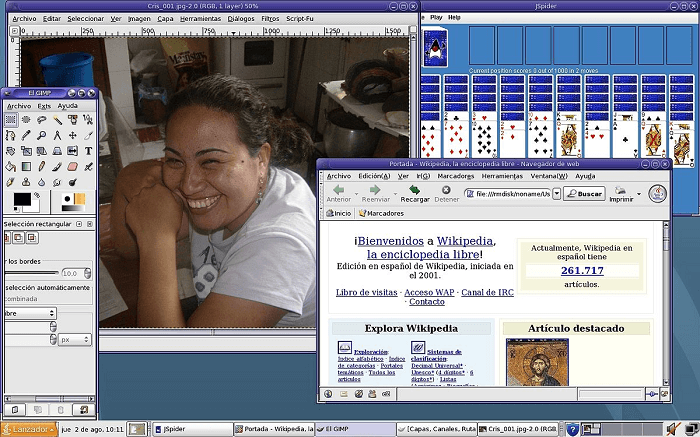 Solaris is the last OS on this list of the most popular operating systems. The system is generally used by individuals and companies facing huge workloads. You may also find Solaris in different CRM (customer relationship management) systems. The Solaris OS may not be seen pre-installed in normal computers and smartphones, however, the OS is quite useful for other devices. Check out the features of the OS below for a better understanding of the commonly used operating system:

So, above we discussed the best and most commonly used operating system for you to try. All of these operating systems offer advanced and compatible features to you for better control. This means that you can use all or any of these OS as required to get the benefits of the desired features and services.

If you have some other related to the most famous and popular operating systems, then feel free to suggest the same in the comments. You can also ask your queries there as well. If you liked the write-up, do let us know and subscribe to the blog. Provide your email below to get real-time emails about new blog updates and more.