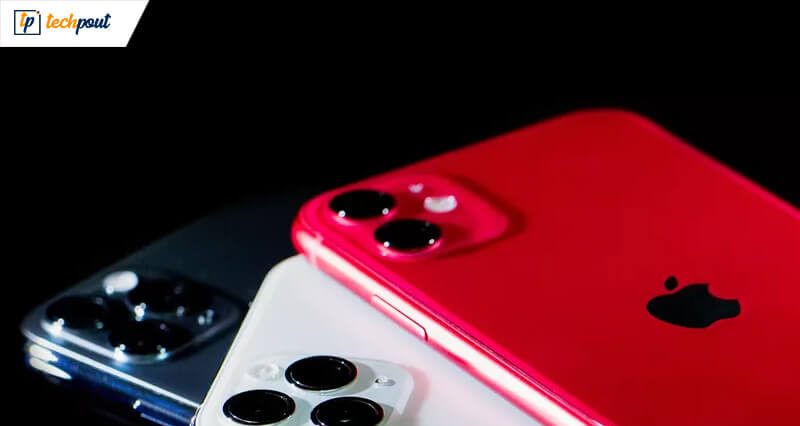 Could the iPhone 12 be the next-gen iPhone? Well, there is a lot of anticipation around the iPhone 12 model and customers are eagerly waiting for its arrival.

The expectations around the arrival of new features in the iPhone 12 are huge, however; we will quickly take a sneak-peak at some of the most probable features that will hit the shelves in 2020 with the launch of the next iPhone model.

Before we take a deep dive into the promising new features that might appear in the upcoming model of the iPhone, we would like to point out that the next iPhone is presumed to be in the market under the name of iPhone 12 as per an industry analyst, although an official confirmation on Apple’s behalf is still awaited.

In this post, we have jotted down a few specifications which would make a debut soon with the next iPhone model, based on various leaks and rumours.

Thickness – The upcoming model of the iPhone is expected to be thinner than the previous models and could have a 7.4mm thickness.

Modifications to the top-notch – There are lots of rumours going around the presence of this particular design in iPhone 12. Well, some are guessing that the iPhone makers might replace this notch completely, and instead embed the front camera on the screen itself.

Display Rate – Presumably iPhone 12 is all set to improve the screen refresh rate to 120 Hz ProMotion displays. This change is essential to stay on par with other competitors like OnePlus and Samsung Galaxy phones.

Display Technology – As per some sources, iPhone 12 models are to be upgraded from LCD to OLED display.

On the other hand, some industry analysts are indicating that only the Pro models are going to be enabled with OLED display technology.

According to Ming-Chi Kuo, Apple Analyst, we may even be surprised with four iPhone 12 models, each of them having OLED screens and 5G connectivity support.

With Apple’s A14 chipset, the performance of the next iPhone may be completely revamped. It is highly possible to upgrade the CPU performance of the smartphone up to the level of the 15-inch MacBook Pro with a 5nm A14 Bionic processor and to also enhance the GPU speed by 50%.

iPhone is primarily known for its superb camera quality and often becomes the centre of attraction during promotional events.

So, what could we expect in terms of better camera features?

According to industry experts, we might be presented with a phone enabled with a long-range 3D camera. A per multiple leaks, the next iPhone will be equipped to map up to about 15 feet of its surrounding environment with the help of laser tech.

Other features which might make headlines too would include:

We are also expecting iPhone 12 models to support 5G connectivity. However, there are some differing opinions on whether all the models will be enabled with 5G or only the Pro models will have 5G support. We can only wait and watch for now.

Meanwhile, there are also a lot of speculations whether the Lightning port would be replaced by a USB-C type charging facility? Simultaneously, if certain reports are believed then, there are also some talks ongoing about Apple migrating the iPhone to a port-less, wireless charging-only model in the near future.

The smartphone manufacturing industry is among the most rapidly progressing industries of the world with breakthrough features being infused into the smartphone models in such a manner that it seems as if it is some cakewalk. Hence, it is essential that big brands like Apple lead the show by upgrading the iPhone features with every new release.