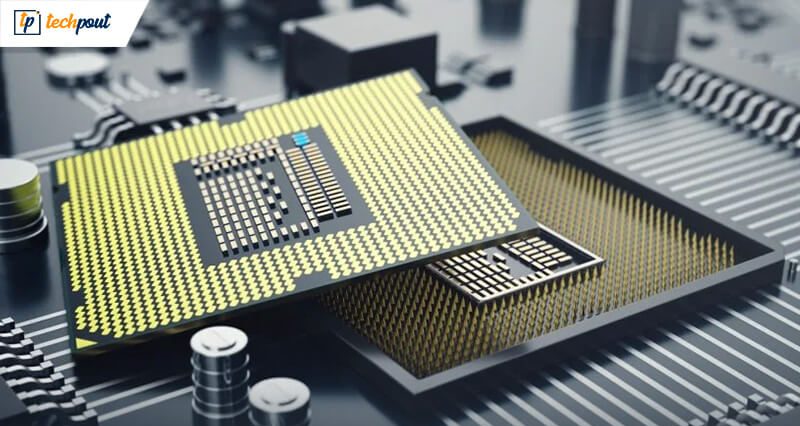 Google has claimed to have taken a quantum leap by designing an experimental quantum processor that can overtake the world’s fastest supercomputer by completing calculations in just a few minutes. They have published the findings of the research in the scientific journal Nature, stating that they have achieved ‘Quantum Supremacy’ by speeding calculations in the real-world system without the involvement of any hidden physical laws.

Google’s research paper was leaked last month, where it was spotted that Google’s quantum processor, Sycamore was capable of finishing a calculation in 3 minutes and 20 seconds when compared to the calculation speed of the world’s fastest supercomputer which would take 10,000 years to do so.

IBM’s researchers, however, said that supercomputer Summit is nonetheless capable of completing the same calculation in 2.5 days and not 10,000 years. Summit was designed and developed by IBM, which is currently located at the Oak Ridge National Laboratory in Tennessee. No official response from Google has been received so far over IBM’s comment.

Various other industry experts and researchers are also questioning Google’s claim over the achievement of ‘Quantum Supremacy.’

Quantum computing is somewhat a budding concept about processing complex information and data in very little time. Quantum computing is also based on the concept of binary language. Qubits or quantum bits can register zero and one data values. Qubits are further used to process the data at lightning speed.

Chris Monroe, a physicist at the University of Maryland, said, “Quantum things can be located in multiple places at the same time.” He started the quantum startup IonQ, who also said, “The quantum world is simple but astonishing.”

John Preskill, a Caltech professor, said, “The quantum supremacy milestone supposedly achieved by Google is a pioneering step in the quest for developing quantum computers in reality.” Preskill coined the term “quantum supremacy.” He also wrote in a newspaper column that quantum computing research can now enter a new stage, but the time when it can make a beneficial impact on the world is still far away. According to Preskill, the present calculation shown by Google has less practical use other than showing the speed and efficiency of the processor. “A fascinating milestone would be reached when a more useful industrial application is discovered,” he said.

Apart from Google, Microsoft, IBM, and Intel have been pursuing the technology for a long time. Such kind of progress in the field of Quantum computers and technology can one day revolutionize tasks such as new drug discovery, optimizing city, enhanced transportation planning, and maybe even time travel. Stay tuned for more relevant updates.