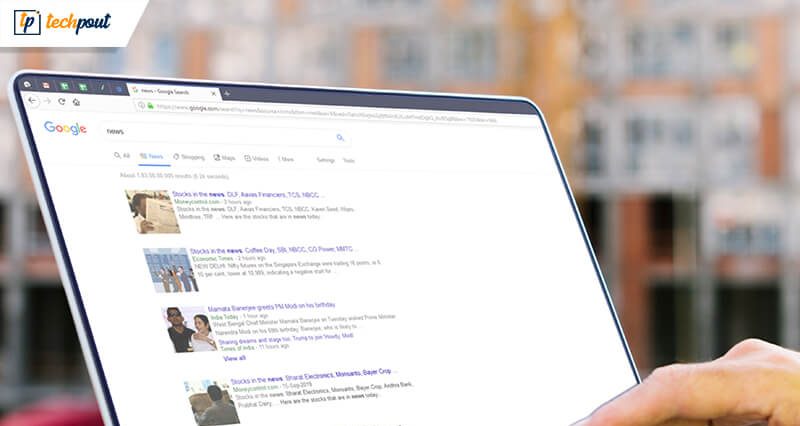 As per recent reports, Google is all set to change its algorithm for news search. It will focus and emphasize more on “original reporting” to elevate its search results.

To get the expected result, Google disseminated brand new instructions to a team of 10,000 + manual reviewers to receive feedback that trains the Google algorithm, which consequently impacts the search rankings.

Unfortunately, the new changes will supposedly bring a lot of discomfort to its users because even Google is not aware of the repercussions of the said changes.

At times, even such minute changes can have a significant impact on the overall business model of many websites. Such alterations are capable of completely turning around the ranking of a tech company.

Here’s what Google has to say about it and how exactly it will appear at the user level.

Although we display the most recent, relevant, and comprehensive news on the search result, we are trying to take it a step ahead to highlight articles that do significant original reporting. Such news articles can stay in a top position for a longer time. This strategy will allow users to view the latest and most original news.

There are no absolute benchmarks for original reporting, neither there is any strategy to weigh originality of an article. We are only working to give the best results to our users and understand the cycle of a news story.

Google has always managed to be the first one to publish any big news, which unfortunately means that any follow up story of the original release will rank higher. Not all news is breaking news and creating more prominent picture publications often use various sources and linked information to get to the heart of the story. It may also release various follow-up news to make it more meaningful.

The only downside of the recent changes is that it comes with several unintended consequences. For instance, if a big organization makes some crucial changes in its software, it also results in a drastic change in related companies.

It is often seen that, in a rush to publish breaking news, we forget to examine it properly. If originality takes the position of accuracy, then we have a problem.

Google has addressed a few concerns through its blog post. Google requests all human raters to consider a publisher’s reputation for offering quality reporting. And also uplift the story when it “displays information that would not otherwise have been known if the news was not published,” with a focus on “original, in-depth, and investigative reporting” primarily. These stories can seldom fast.

The only point to note here is how successful these changes will be; Will the updated Google Algorithm bring the most original, and breaking news on the top? Will, it does not give rise to any bad things?

Despite all the annoyance created by the algorithm changes, it will get subsidized quite soon if no resentment is shown against it. Google human receivers, do analyze the exactness and accuracy of the news, but they do not show the results directly, an algorithm can only do it.

In reality, the Google search box is like a black box and uses it as a game by giving a vague explanation. This forces people to get into the baffling Kremlinology. It makes individuals who are just not connected to the Search Engine Optimization Policy feel incredulous.

It is challenging to quote if Google is trying to please its user be saying what they want to hear, or is it making an effort to give a positive and constructive outcome.

Regardless of whether it does, you can wager that someone will be undoubtedly irritated.