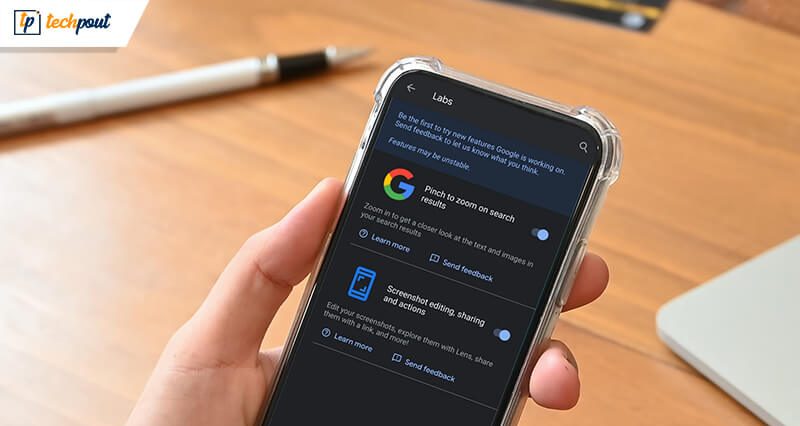 Google labs were earlier introduced to let users test the developmental features of the upcoming apps arriving on Google’s platforms.

Google used to facilitate a number of testing experiments in which users could volunteer to test those applications and programs. But Google discontinued making this experimental process available to users in 2011.

As per the latest reports, Google is planning to revive Labs by making it available on the Google apps platform with the introduction of the pinch-to-zoom feature on the search results page. This is an experimental feature accessible for testing along with another feature that is screenshot editing.

9to5Google was the first to report about Google’s initiative to re-introduce Labs on Google apps. This was concluded after they decoded a few APKs of the Google App last year. 9to5Google disclosed this fact in 2019 March. 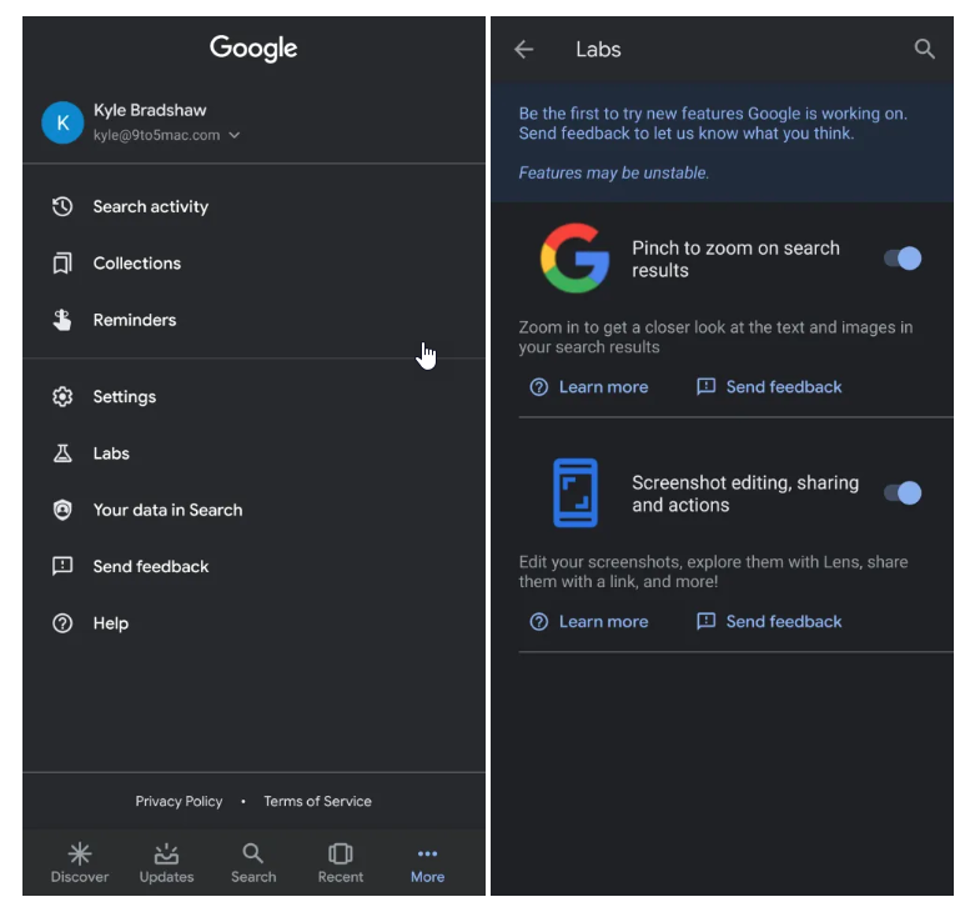 This feature is although not available to everyone at once yet it is slowly becoming visible to many users worldwide. Google Labs is being launched as a server-side switch.

Google users who have a knack towards technological innovation and research can now easily opt to test the upcoming features of Google apps via Labs. They can also report their feedback once they are done with the testing.

Users can do this by filling up a basic questionnaire form after tapping on the “Send feedback” button. Users will be presented with emoticons to express their likeability and thoughts on the upcoming features. They will also be presented with some questions afterward regarding the performance of the apps which they can answer accordingly. 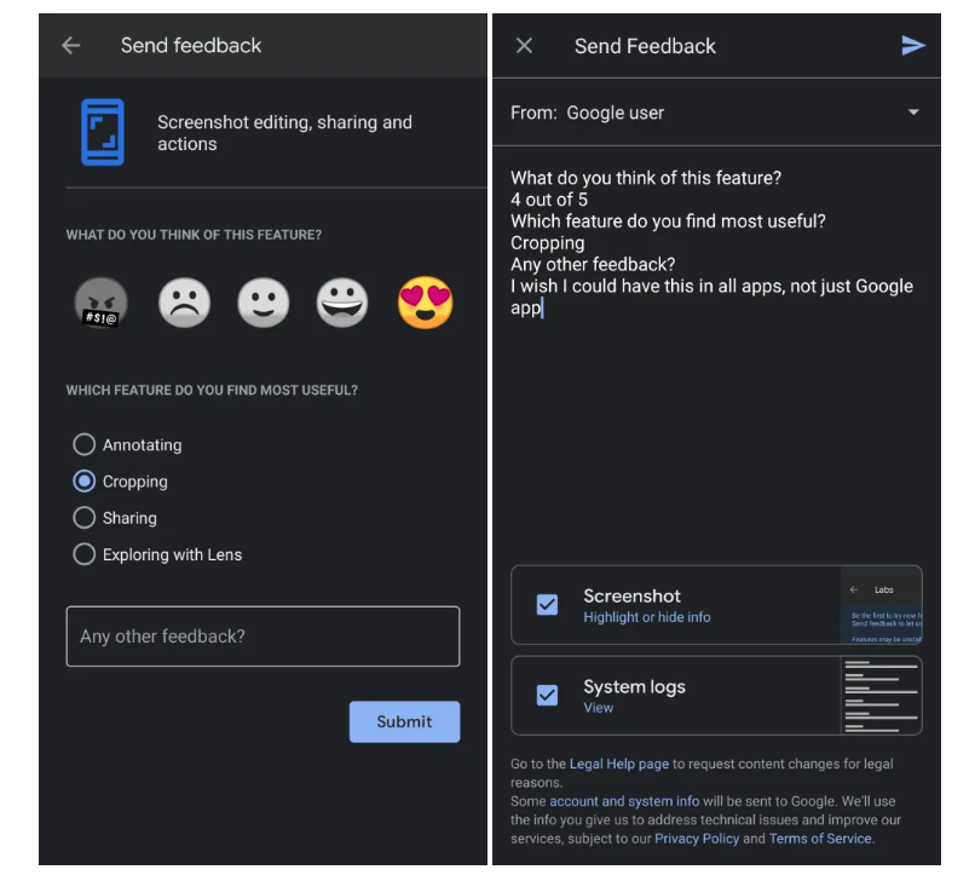 The new feature is visible once you tap on the “More” section in the Google app. This is located at the bottom right corner of the Google application. Here, you should be able to see a list of new features with some short description about them. Users can test these features.

You will be able to navigate easily from one feature to another by flipping through the pages. Once you tap on the “Learn More” button for each feature, the instructions will appear right in front of you which will guide you further on how to use the app.

Users can also look forward to a second feature currently up for testing which is known as “Screenshot editing, sharing, and actions.” This is similar to Smart Screenshots.

As per a statement received from the company, “This feature will allow users to easily edit the screenshots, explore more options with the Lens, and also share them with the help of the link.”

Google will launch these features as soon as possible for all types of Android smartphone brands and models. The features will activate only when they are turned on manually, otherwise, they will be switched off by default.