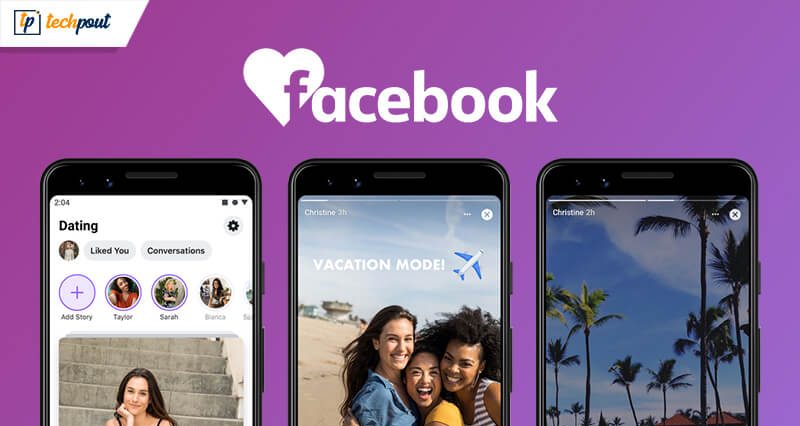 With its existence in almost 19 countries, Facebook has officially launched its “Dating site” in the US as well. Besides, the US also plans to launch it in Europe by 2020.

With its online dating services, Facebook plans to give a tough fight to its smartphone rivals like Tinder. Moreover, it is also looking at extending its market by connecting people from distant places and boosting long real-term relationships between them.

However, this feature will only work on the latest version of Facebook and is only available for adults. To use this application, users will have to create a separate dating profile.

Nathan Sharp, head of the project, in one of his blog posts cited that “You can use this app to facilitate romantic connection with your friends of friends and also with people who are not even in your friend list.”

The optional feature known as “Secret Crush” will also allow connecting to a friend if you both admire each other secretly.

To add on, Sharp also stated, that “you will not be able to use the “Secret Crush” feature until you both add each other to individual friend lists.”

Since romantic relationships and dating are two extremely personal elements of life, Facebook has taken enough effort to ensure the safety and privacy of its users.

Nathan, further stated that “Our users will have enough liberty to block and report unwanted friends and can also prohibit them from sending photos and media files.”

As per Mark Zuckerberg, the site intends to support real-relationship rather than mere hook-ups.

On similar grounds, he also said that as per our data one of three marriage relationships in the US kicks off on online platforms. And a considerable customer base of approximately 200 Facebook users is still single.

This stunning application will be completely free of cost, as against some of our major rivals who provide both free and premium dating facilities.

“Facebook Dating” site is currently available in 19 countries. Surinam, Argentina, Brazil, Peru, Canada, Bolivia, Chile, Colombia, the Philippines are a few to name. It is also set to hit the European ground in 2020.

However, the Facebook new site intends to leverage its vast customer base but at the same time will also ensure complete safety of personal and confidential data.

Users will have enough power to see other people using this incredible app within their groups. Furthermore, they will also be able to share details of their planned dates with their partners using Messenger services.