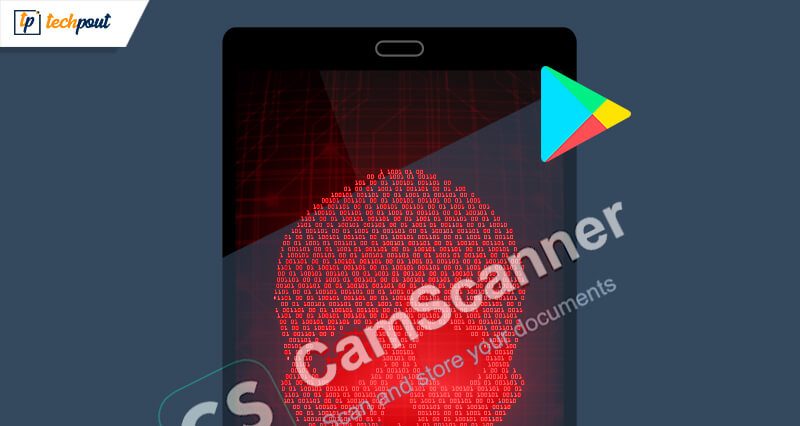 With over 100 million downloads, CamScanner is believed to be one of the most well-known scanning applications available on Google Playstore.

However, the app has picked up a lot of heat post its removal from Playstore by Google, after it was found infected with malicious malware.

Over the years, Google has received a lot of criticism for not taking enough security steps to prevent malicious malware from plaguing multiple Play Store apps. CamScanner being the latest addition.

According to recent reports, CamScanner acknowledged the presence of infected bugs in the advertisement SDK of its 5.11.7 version.

It further stated that the infected SDK was supplied by AdHub, which was creating unauthorized ad clicks. CamScanner has also claimed that it would take corrective actions against AdHub on an urgent basis.

Even after rounds of high-security checks, no evidence of data leakage was found. As a part of the corrective actions, CamScanner has deleted all SDK ads that were not authorized by Google play.

It is also releasing its new version which will be available for download only from CamScanner’s official website.

Experts at Kaspersky said that they have found a malicious module (identified as Trojan-Dropper.AndroidOS.Necro.n) in the latest updates of CamScanner, most specifically the ones published in June and July. It was also spotted in certain preinstalled apps in few Chinese mobile phones.

Fortunately, the malware has only affected the Android version. The iOS version remains live on Apple Store, thanks to Apple’s strict security policies. As per Kaspersky, CamScanner was displaying in-app purchase ads to generate revenue, and buying a License key would automatically eliminate all unwanted advertisements.

The Trojan detected is also believed to support other harmful modules. In its blog, Kaspersky also stated the infected app has been removed from the Google play store and has recommended users to uninstall it from their device.

Time and again, a lot of malicious malware get’s slipped into our system while downloading applications from Google Playstore.

Thousands of apps get downloaded from the Google play store daily. It is high time that Google starts following strict security policies to make it a safe platform for its users.

How to Set up VPN on Chromecast