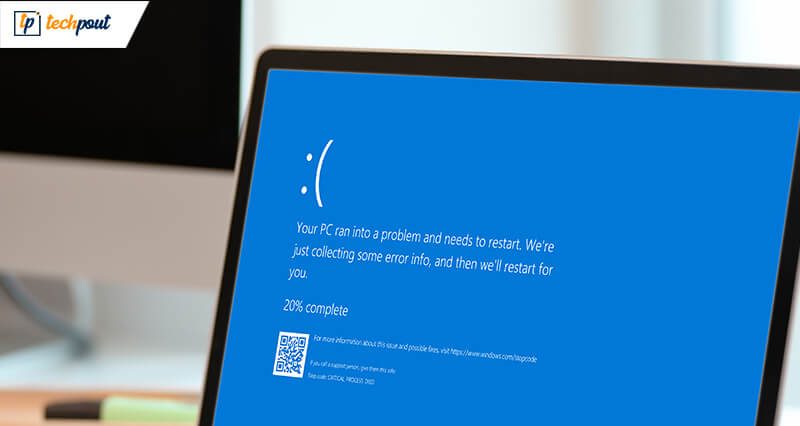 The latest update of Windows 10 where Microsoft recently released a cumulative patch, KB4517389, to fix some errors that were reported after the Windows 10 May 2019 update seems to have led to more issues rather than resolving the earlier ones. It is causing a Blue Screen of Death, also known as boot failure in common terms.

The PC is crashing after installing the updates with ‘cldflt.sys’ error message. The cldflt.sys – links the operating system with cloud services in Windows 10, including OneDrive, iCloud and other internet-based storage options.

This file acts as a proxy driver for providers such as OneDrive, Google Drive and Dropbox. Hence experts have concluded this file to be the origin point of errors and reported issues. The cumulative patch update was released earlier this month which managed to fix the printer problems related to Windows 10, yet issues related to the start menu still pertains to exist.

Users are reportedly frustrated with such repeated errors and are showering complaints on Microsoft’s community forum as well as the Feedback Hub.

Other reported problems are as follows:

Meanwhile, Microsoft has been notified about the issues of Windows 10 by several affected users, which would be taken care of by Microsoft in the meantime. If as a Microsoft user, you are facing similar issues, then do give it some time until Microsoft entirely resolves the problem.