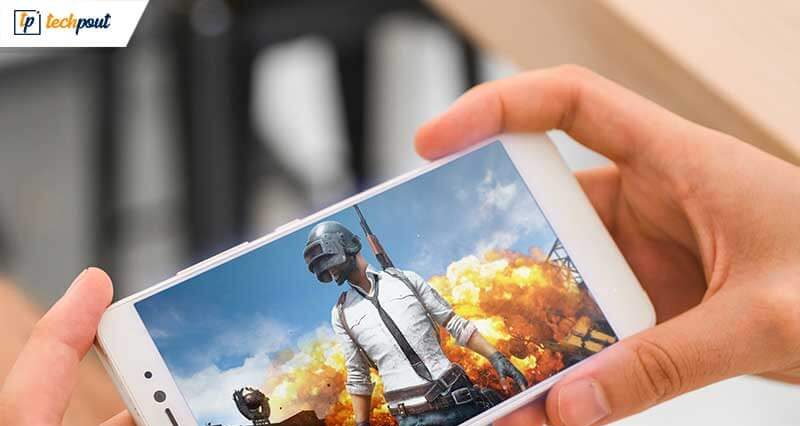 Tencent Games developed PUBG Mobile is undoubtedly the most popular and most played game in the world right at this moment. And…it’s easier to understand why. The competitive battleground, console-level and vivid graphics, customizable features, and of course, the satisfaction of a “Chicken Dinner”, make it the favorite of everyone.

Getting that final win after all that fighting, hiding, and surviving, is undeniably the sweetest blessing.

Table of Contents hide
But How to Play PUBG Mobile Game to Get Chicken Dinner Every Time?
1. Strive to Survive Till the End
2. Prefer Playing on an Emulator
3. Close All the Doors Behind You
4. Teamwork Over Solo Games
5. Manage Your Inventory

But How to Play PUBG Mobile Game to Get Chicken Dinner Every Time? 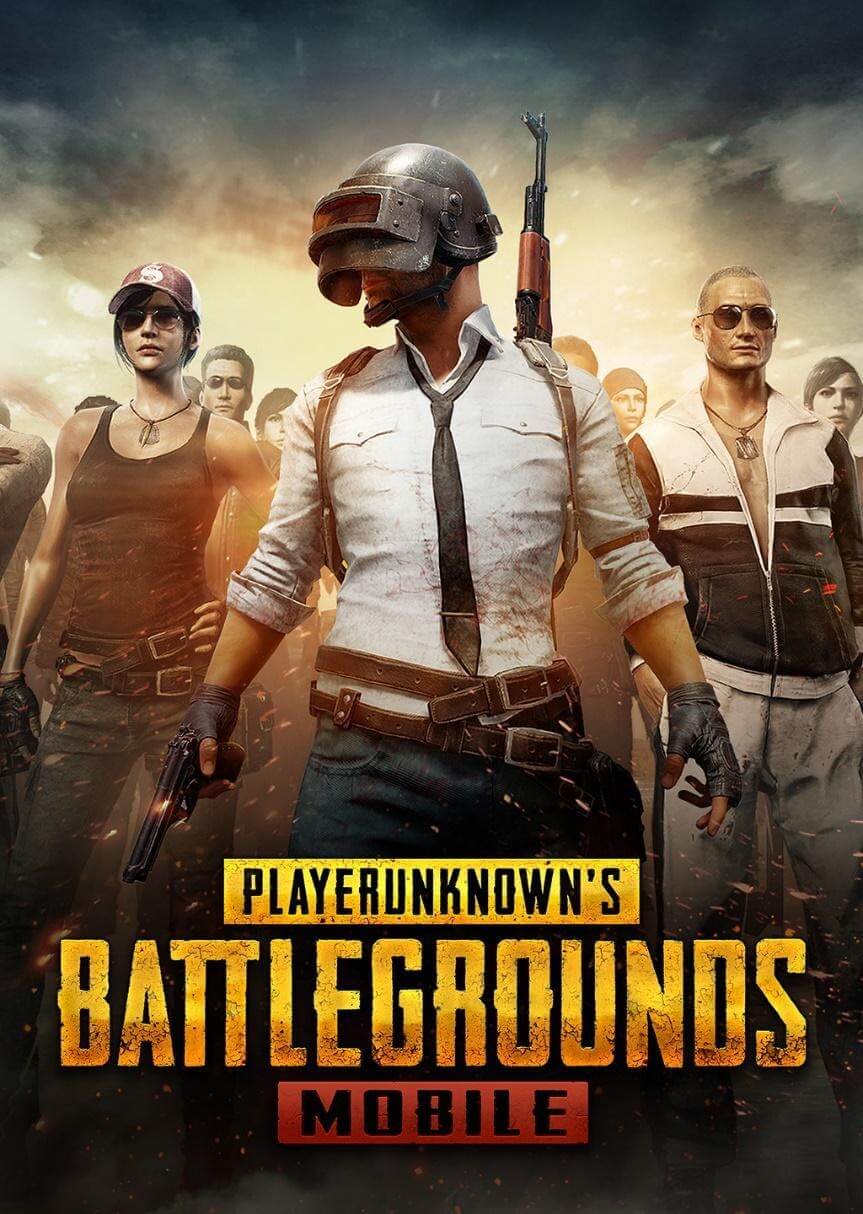 Don’t get me wrong. Nobody needs to tell you how to play the PUBG Mobile game. You know that quite well. But have you assured a win every time you play? Do you always get Chicken Dinner in your plays? No, right?

See, that’s what we are here to educate you on. These 5 PUBG Mobile’s advanced secrets, tips, and tricks would most definitely play in your favor and give you an edge over other players.

1. Strive to Survive Till the End 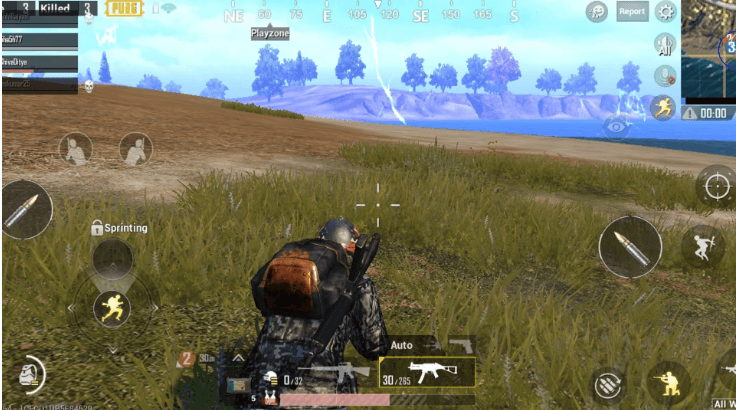 Contrary to popular belief, PUBG Mobile game is not all about fighting and killing. Rather, it’s majorly about surviving. That means, hiding from potential threats, and unnecessary fights wouldn’t make you a coward but would make you a smart person.

While it may seem prideful to stride across dangerous open warzones, it’s smarter to hide away from snipers trying to hunt you down from miles away.

But what are these PUBG Mobile tips and tricks which can help you survive easily?

First and foremost, don’t even think about sporting outfits that are flashy and bright. These clothes would make you stand out. And hence you’d be an easily visible target.

Try wearing clothes that are plain, dull, dark, and easily ‘blend-able’ with the surroundings, just like camouflage. Also, aim to cover as much skin on your character as possible to further reduce your chances of being seen and attacked.

Secondly, try not to be over-excited and don’t jump into the battlefield at once. Stay unnoticed until all the less experienced players are killed and even some of the best ones. Just wait for the crowd to shorten.

And lastly, choose the best hiding spots wherever you can. Bushes are my favorite choice. There are others like walls, buildings, etc. Just stay safe and stay hidden, and don’t forget about the shortening circle.

2. Prefer Playing on an Emulator 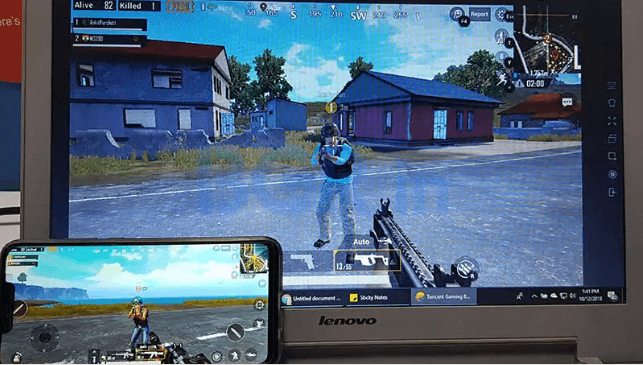 That means you can emulate your phones on your computers, making it so much easier to play PUBG Mobile game. The game has officially taken over the complete space of our mobile phones. So it’s always better to get a bigger screen to play the game.

The major issue with having the game’s interface in our phones is that the controls cover most of the display. It means you can’t fully enjoy the experience of the battlefield.

The creators of the game realized this too, and hence released an official PC emulator for the game, named Tencent Gaming Buddy.

Now you would ask how this can be one of PUBG Mobile’s advanced tips and tricks that would ensure you a definite win?

3. Close All the Doors Behind You 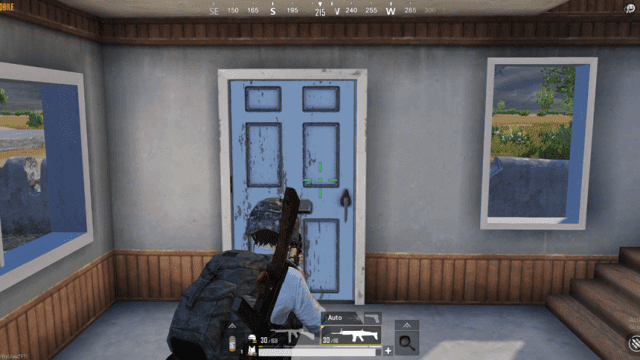 Be it when we were children, or when we are full-fledged adults, our parents have always nagged us to close the door once we start getting inside the room. And obviously, being the annoying kids that we are, we never do so.

Don’t be like that when you are playing PUBG. Closing doors can save your life, a lot of times.

You would know that when a new game begins, all doors to the buildings are closed. This indicates that the building hasn’t been raided yet and still consists of all of the supplies.

Seeing that, almost all the players start raiding the buildings and leave all the doors open. This leaves them more vulnerable to attacks.

But if you close all the doors to these buildings, you’ll have two advantages.

First, you’ll be able to protect yourself from these sudden attacks.

Secondly, other players would think that the building has still not been raided, and they would barge inside without any preparation to fight. You can then surprise them and go for the kill. You can do it multiple times.

The team which plays PUBG Mobile together stays together!

It holds true everywhere in the world. So why not in Pochinki?

Being in a team or a squad can be the difference between a heartbreaking defeat and Chicken Dinner.

Even if you don’t have a personal team or a group of friends who play this game, you can still be a part of a team. The interactivity you’ll receive will be the best tool for learning and practicing, especially when you are just starting off.

Things like being in a team while sweeping the military base, jumping off a high building making your teammate prone on the ground to land on her/him, being revived easily by sticking close to them, are just a few benefits you’ll receive.

The major drawback players have while playing in a team, is the lack of communication amongst all the team members. This further relays on to lack of coordination in the game. And you can guess what the end result is: NO CHICKEN DINNER.

So try avoiding this, and communicate as much as you can to get all the benefits of team-playing.

Again, avoid puffy or easily noticeable clothing. When you are in a team, if possible, try to convince everyone to wear camouflage or something dull and dark. 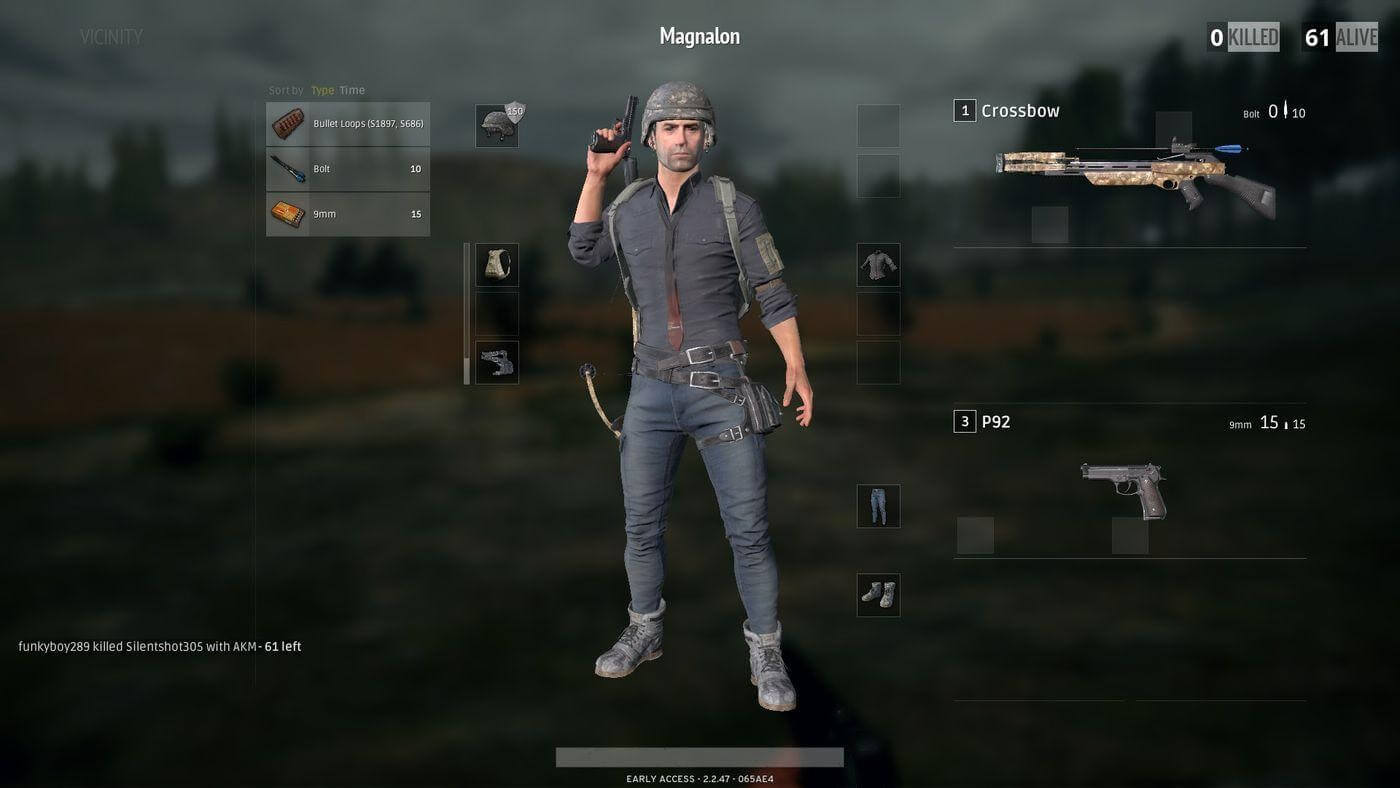 It’s a fact that stands true both in virtual as well as actual reality, the more baggage you carry with you, the more it would slow you down.

Remember this: An extra heavy backpack is a bad backpack.

That means you should only keep the stuff and weapons with you that are absolutely necessary. Invest in good armor (it’s the major difference between instant death and winning) and weapons, and stop carrying loads of cheap and unnecessary ammunition and paraphernalia.

For example, you don’t need to carry both DP-28 and AKM. Both of them have the same 7.62 mm bullets. It’s better to carry guns that have different bullets, like, AKM and M416. Always have a good combination of weapons, both high range, and low range.

If you’re confused about giving priority to equipment in your inventory, always give priority to the safety equipment, like helmets and bulletproof jackets. This is one of the most important PUBG Mobile secrets while playing the game.

Health kit and power-ups like painkillers, bandages, first aid kits, and energy drinks, should also be in the top priority. Please don’t ignore meds. Always pick up and carry all kinds of meds you can get your hands on.

So these were the 5 best PUBG Mobile tips and tricks to always get a win and a Chicken Dinner for yourself. Follow them to the T and never worry about losing again on the battlefield. If we missed out on any of your favorite tricks, let us know in the comments below.