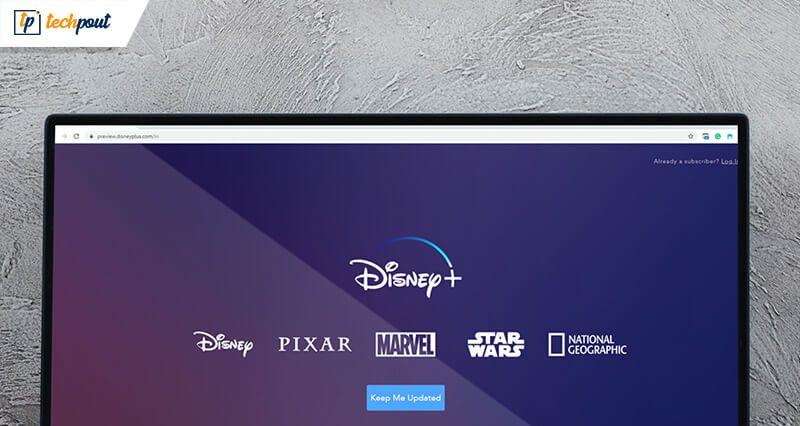 The wait for Disney+ is finally over for children as well as grown-up kids. Ever since its announcement in September 2017, Disney fans have awaited for the launch of this online streaming service eagerly. Not only will this be a massive platform to catch all the Disney movies and TV shows, but it will also pull the entire Marvel Cinematic Universe, fan crowd. Additionally, it will also be the platform for hosting Pixar franchise movies, Star Wars, and many more.

Below are the expected launch dates of Disney+ worldwide:

Below given are the monthly and annual subscription rates for selected countries. There is a subscription plan of $12.99 a month, which can let viewers enjoy Disney+ along with ESPN+ and Hulu.

You can download Disney+ content and watch it offline too. A total of 10 devices can be used per account. No device limit is there for streaming downloaded content. Also, the parental control feature is available for streamlining the contents that can suit children.

Following is the compatible devices list on which Disney+ app can be downloaded:

You can expect to watch classic animated series starting from Snow White and the Seven Dwarfs to Pinocchio as well as catch modern-day series of Disney Channel like Descendents. Some shows are primarily being shot for streaming only on Disney+ like Defending Jacob.

The whole of Avengers and Marvel franchises can be viewed on Disney+. Currently, 16 Marvel movies are available on Disney+. There are also seven exclusive live-action series of MCU releasing directly on the Disney+ platform. These include Falcon and Winter Soldier, a series dedicated to Loki, WandaVision, Doctor Strange in the Multiverse of Madness, Hawkeye, Ms. Marvel, She-Hulk, and Moon Knight.

You can also view all Pixar movies; Star War flicks (except Solo and the Last Jedi for now) and many more.

Disney+ contents can be streamed in Dolby Vision (Dolby’s dynamic version of HDR) and also Dolby Atmos. Hence with such good quality of video and audio, the end-user experience is expected to be marvelous.

On the first day, 10 million viewers subscribed to the Disney+ service, as confirmed by Disney. Disney has been part of our life’s journey since childhood, and with the launch of Disney+ service worldwide, our bond with Disney will only grow stronger.

Anything that falls under Disney’s umbrella will be streamed here going forth. You can get a dose of cuteness here along with diving into the action-packed world of fantasy and adventure. Disney+ the ultimate destination for people who love anything that is beyond the scope of the so-called real world.