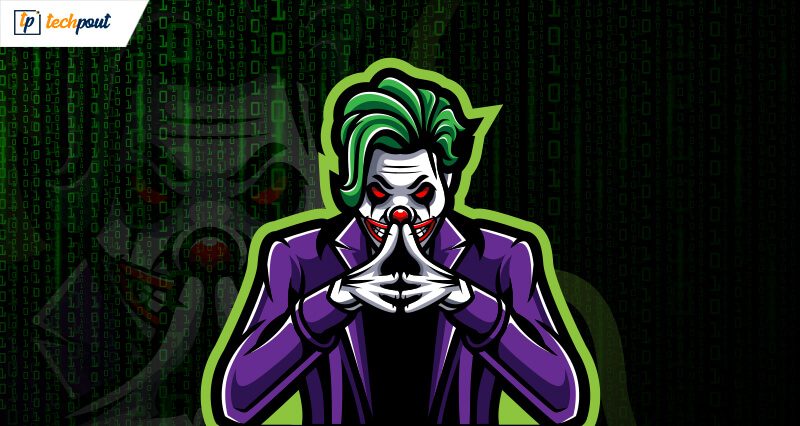 Beware, there are dangerous malware-infected apps hiding on Google Play Store even though it’s supposed to be a safe space for Android users.

Despite the best efforts of Google, a new malware named as ‘Joker’ has made his way onto the Google Play Store.

The malware has been named after the iconic character of ‘The Dark Knight’ movie villain, Joker.

In light of this, cybercriminals are now using the popularity of the new film ‘Joker’ to infect Android apps with malware.

Here is Everything You Need to Know About the Newly Discovered Joker Malware:

What is Joker Malware?

‘Joker’ is a newly discovered malware that integrates itself into Android apps in order to steal money from your account.

According to CSIS Security Group’s analyst named Aleksejs Kuprins, the Joker malware has infected 24 Android apps that have been downloaded and installed by a total of around 4,72,000 users.

In-depth research revealed that the malware which is affecting millions of Google Play Store users is presenting itself as a premium subscription.

The malware is designed to silently simulate the sign-up process of a premium subscription plan in order to steal money directly from your bank account.

Here is the list of 24 apps that are currently infected with Joker malware:

These infected apps with Joker malware pose a security threat to Android users and need to be uninstalled.

While most of these have already been removed from Google Play Store, but not before the apps were downloaded and installed by over 4,72,000 Android users.

Most of the infected apps listed-above didn’t have any region restrictions and have potentially affected users in over 37 countries including the US, UK, India, and other Asian and European countries.

If you’re one of the many unfortunate victims who have installed any of these 24 ‘Joker’ malware-infected apps from Google Play Store, it is recommended to uninstall these Android apps as soon as possible before they cause more harm to your smartphone.

At the moment this particular incident where the apps infected with malware made it past Google’s scanner and tried to put the secrecy of Android users at stake definitely raises questions around the privacy policies that whether Google is doing enough to protect the Android users from such practices or not.