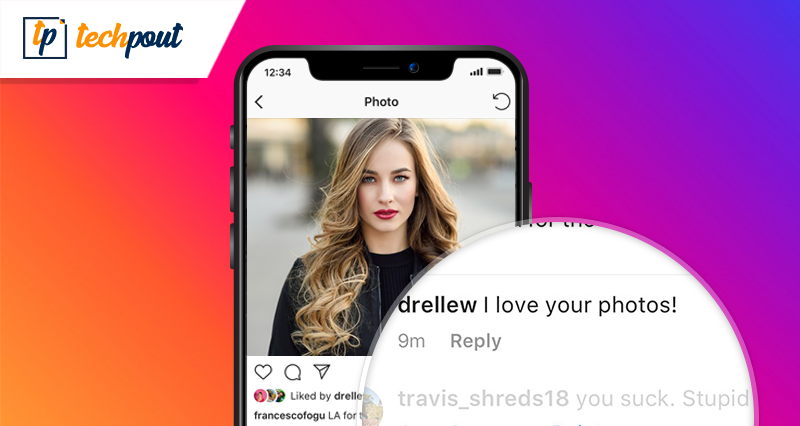 Something to look forward to: In such a fast-moving market, social media has become an integral part of all of our lives.

We use it to connect with friends and family, to catchup on current events, and, perhaps most importantly, to entertain ourselves.

With such a captive audience and big brandingopportunities, Instagram has become one of the most popular social mediaplatforms; always bringing something new to the table to help users capture andshare the world’s best moments with a massive audience.

However, the rise of social media platforms likeInstagram and its parent, Facebook Inc. has also brought along asurge in online bullying, trolling and the culture of hate.

We have all seen the unpleasant comments on popularaccounts and websites that creep up below the original posts.

These discourteous comments are mostly by bogus profiles,who seem to have created an account for the sole purpose of spewing chauvinismor negativity, under the insurance of anonymity.

More often than not, physical appearance and perceivedintegrity of social media users are attacked, leading to drastic consequences.

With the prevalence of social media and digitalforums, cyberbullying has become such a major problem that can harm theonline reputations of everyone involved – not just the individual beingbullied, but those doing the bullying or participating in it.

The effects of cyberbullying can be devastating,leaving you feeling helpless, humiliated, angry, depressed, or even suicidal.

In light of this, Instagram has recently introducedseveral new anti-cyberbullying functionalities to tackle derisive comments& mitigate criticism related to harassment on its platform.

This new anti-bullying tool relies on artificial intelligence to determine whether the language in a post could be deemed offensive and prompts the users to reconsider the wordings of the sentence before their comment goes live on the platform.

In a blog post, Adam Mosseri—the current chief of Instagram—stated that

“This intervention gives people a chance to reflect and undo their comment and prevents the recipient from receiving a harmful comment notification”.

Adam Mosseri also announced plans for an additionalanti-bullying tool called ‘Restrict,’ which allows users to limit theirinteractions with those who aim to vandalize their online reputation.

According to his blog post, users will soon be able to choose to approve the comments on posts from restricted accounts and make them visible to the public.

In this manner, if the bullies attempt to tag a user in a public post, Instagram won’t help them by auto-completing the process.

“Restricted people won’t be able to see when you’re active onInstagram or when you’ve read their direct messages,”Mosseri adds.

In the next couple of weeks, Instagram will be rolling out another new feature which is meant to give users the ability to “put some space” between themselves and a bully.

Apple Released the Latest 15.0.2 Version of the iOS and iPadOS for Bug F...

Create Your Own Avatar With New “Google Illustrations” Features for Goog...

Windows 11 PC Health Check App is Now Available for Everyone 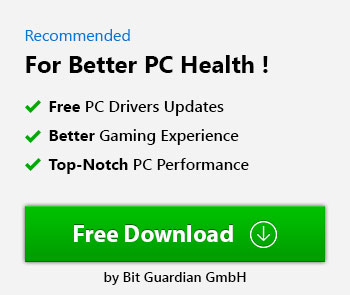 How to Fix Far Cry 6 Crash on Windows PC {SOLVED}