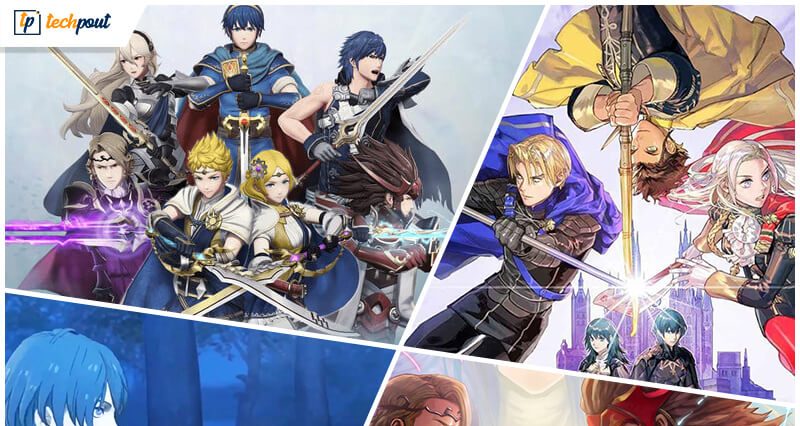 If you are looking to experience the best tactical strategy game, then there is no better option than the Fire Emblem games from Nintendo. Until 2001, this game was majorly played in North America, post which it started gaining popularity worldwide.

It is famous for its enchanting mixture of deep storytelling, strategic skills, and tactical gameplay where each player has to challenge its limits to combat the tests.

Fire Emblem games have evolved over the years and have released several plays which have undoubtedly added to the popularity of the entire series.

One distinctive feature of games is, once you get defeated, you are out forever. However, this feature comes as an optional choice in the latest games through a casual mode. But the old and classic games still encourage it, to help players to plan their moves for their more extended stay.

Out of its many games of Fire Emblem Series, some are sequels while others function on an entirely new storyline, mechanics, characters and units.

Let’s have a look at the best Fire Emblem games. 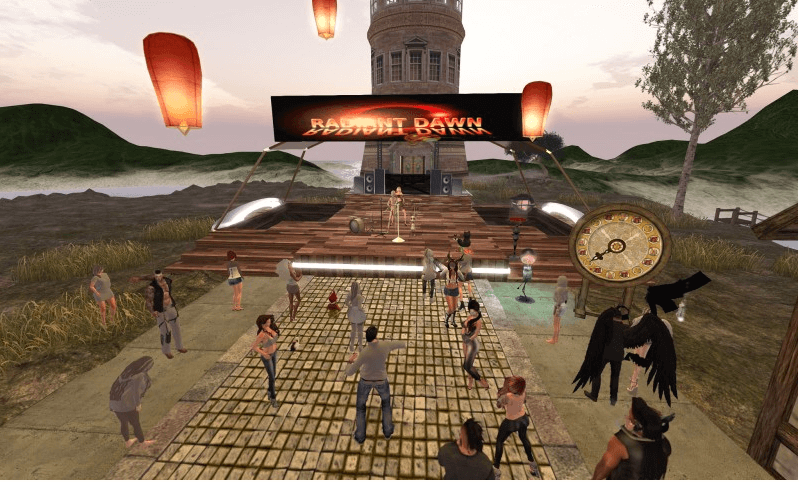 Radiant Dawn was introduced in 2007 and is known to be the debut game of Nintendo Wii Console as a direct sequel to the last game in the series.

It is considered one of the most challenging and difficult Fire Emblem Games to date. Its grid-based battles are highly appreciated and loved by hardcore strategy players.

The game is divided into four different parts that add a varied viewpoint to the ongoing contest. These four factions are all fighting to win the Leadership of the Continent of Tellius, while the players fight to gain control of Micaiah.

Radiant Dawn is the best start point for hardcore strategy fans but does not suit casual players. Casual players can consider starting with Shadow Dragon. 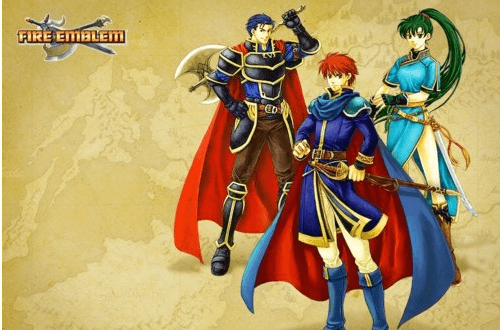 Blazing Blade game marked the birth of Fire Emblems Games outside Japan. It was first introduced and released in the United States of America on the Game Boy Advance and featured three characters.

The game works on two-story segments; the first one majorly revolves around Lyn and her grandfather. The second segment is considered more substantial and revolves around all the three characters and their fight against Previous Emblem figures.

The players work as masterminds and help Hector, Lyn, and Eliwood in their journey. Players used to play a secondary role in the initial games of the series which have now become the dominant theme in the newer versions. 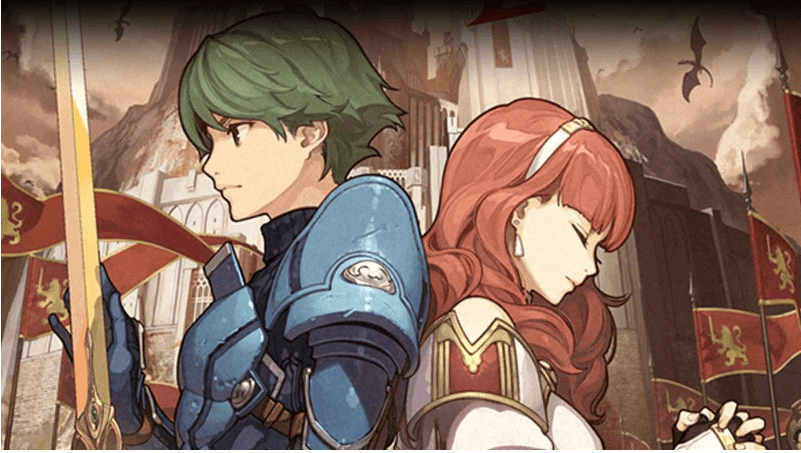 Another game in the list of Best Fire Emblem Games is Shadow of Valentia. It is the remake and updated version of the 1992 Fire Emblem title games and falls fifteenth on the series.

It is a complete package of the original tactical-turn based games and the dungeon crawling feature of the updated version. It features both the classic and casual mode and works in two different settings.

The classic mode work on the same concept of permanent character death while the casual mode only denoted the characters exit from the battle. The traditional style makes the game more enjoyable for players.

The continent featured in the game is divided into two halves with separate warring gods, and the players play from one side of the army. It is based on the story of Celica and Alm, who fight together to restore the palace of Valentia. 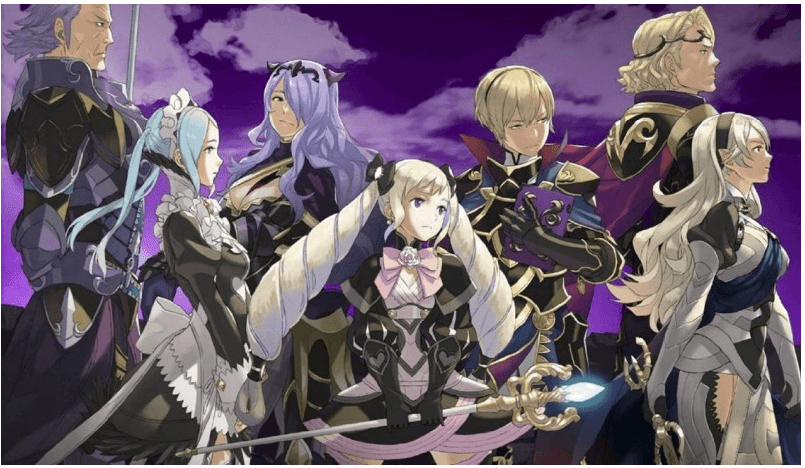 The games work on more stringent design standards and specially designed conditions for winning, which includes “kill everything” as one of the requirements.

Serious fans should start with Conquest while the casual ones should consider playing the Birthright version of the Fates Series.

The players are supposed to go on a journey that is nearly impossible to complete. They are given different characters who hate each other from the very beginning of the game. 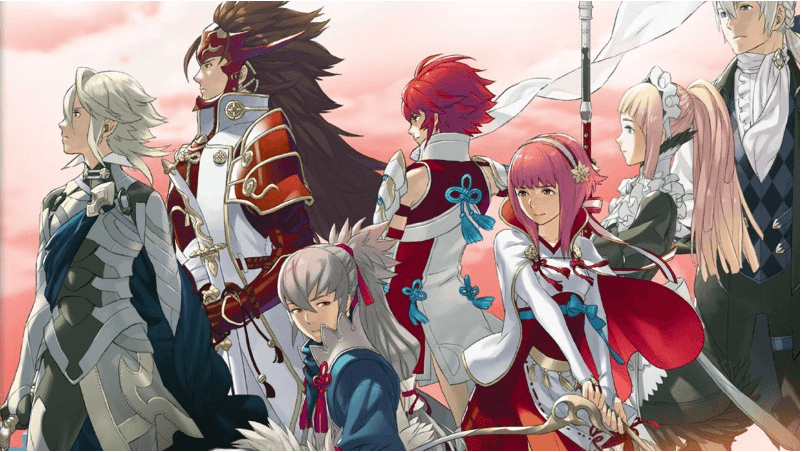 As mentioned above, Birthright is a part of the Fire Emblem Fates series and is specially designed for beginners and serves as a good entry point for them.

It works on simple scenarios as compared to Conquest. If you want to enjoy the true essence of the Fates series, try both the games starting with Birthright first. 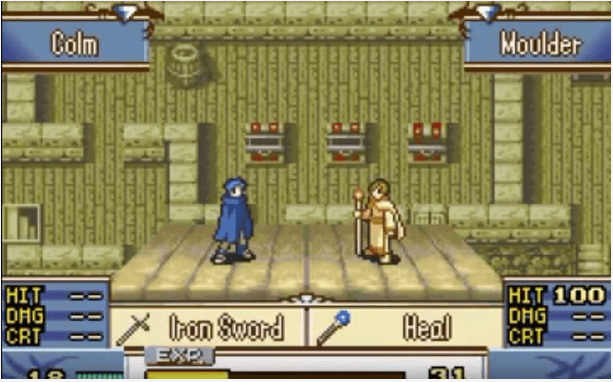 Sacred Stones was released on both Game Boy Advance Series and in North America. After Blazing Blade, it is considered as a good starting point for beginners.

It has few common mechanisms with Blazing Blade but features an entirely different continent. Its characters give a feeling of both superhuman and best villains of the series. 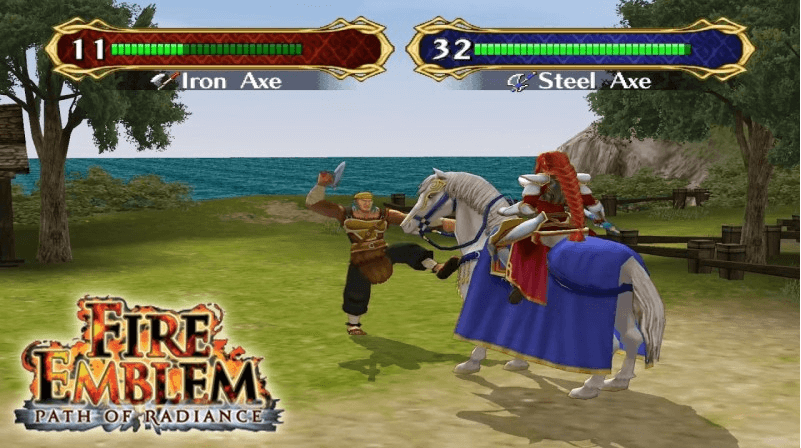 This marked the beginning of the Home console and was the first game to be released in this series. It features a continent named Tellius and works on an entirely different storyline.

It introduces the character like, which forms the main figure of the game along with his father. The story revolves around their mercenary company that functions on the borders of Crimea.

The primary conflict in the game is between beast laguz and human beorc race. 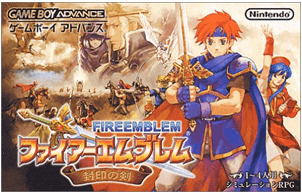 Binding Blade stood sixth in the main Fire Emblem Series and was released only in Japan. It was the first game to be released in the Game Boy Advanced device.

It features a continent named Elibe, and the leading player is Roy, who is the son of Eliwood. Eliwood was one of the characters of the first game.

The story revolves around Bren, an invader who breaks the 1,000 old peace of the continent and starts violence to restore the dragons.

Roy leads the army against Bren to save the continent of Elibe.

It belongs to the Nintendo DS and features the Dolhr Empire. Medeus leads the Dolhr empire and invades a continent named Archenea. 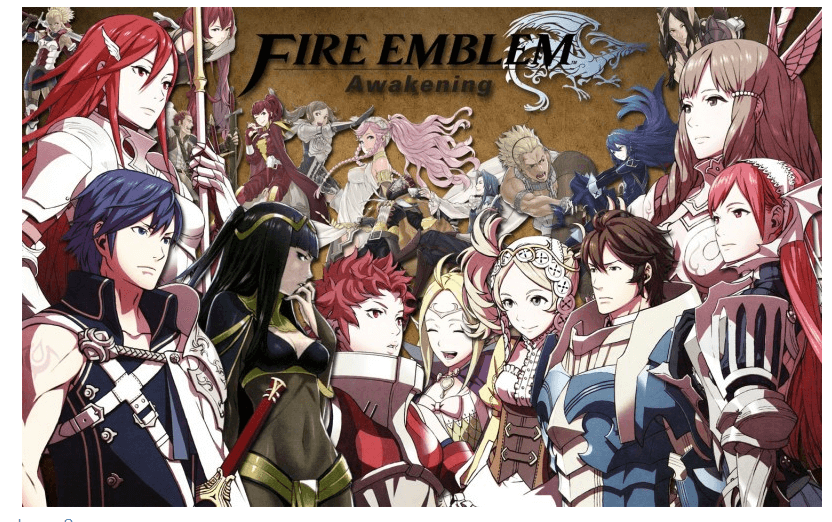 With its casual mode, Awakening marked a significant change in the old and classic game series and saved it from being canceled. The casual mode was introduced to disable the permanent death feature of defeated characters to make it less discouraging for the players.

It was also the first game to debut on the Nintendo 3DS. You can team up with other characters and plan for more powerful attacks, even the enhanced abilities to defend has opened the doors for tactical decisions. However, with all the changes in place, it has still managed to maintain a balance of the rock-paper-scissors formula.

It works on the story of the Kingdom of Ylisse and Prince Chrom, with customizable characters. Moreover, its humorous and personable cast adds an attractive quotient to the game.

So this it, refer to our list of some of the most exclusive and best Games of the Fire Emblem Series. The series has something to offer for all levels of players. Choose one for yourself today and start playing.