If you have an innate interest in becoming an ethical hacker, then you must learn how to hack WiFi networks around you. Many WiFi hacking apps for Android are available in the market today, which can help you to crack the WiFi passwords and gain easy access to the WiFi network. Many hacking apps can function either by rooting the Android device, or there are some which can also work on an unrooted device.

In this blog, we will read about the best WiFi hacking apps for Android available in 2021. It is advisable to test these apps on your WiFi network and not to pose a problem to others while doing so.

14 best WiFi hacking apps are listed below, out of which we will first take a look at the WiFi password hacker apps without root followed by the WiFi hacking Android apps that need device rooting. 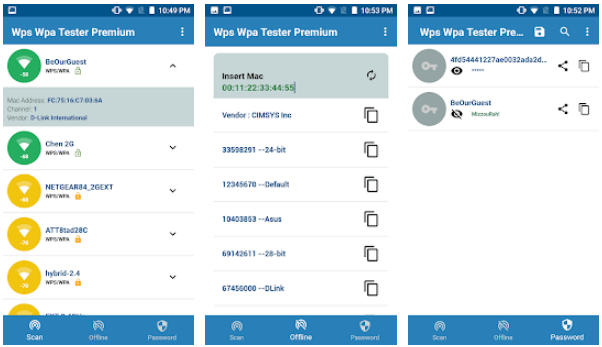 This app can help in hacking a Wifi pin with the help of multiple algorithms (like Dlink, Arris, Zhao, etc.). Below are the features that make it one of the best WiFi hack apps for Android 11. 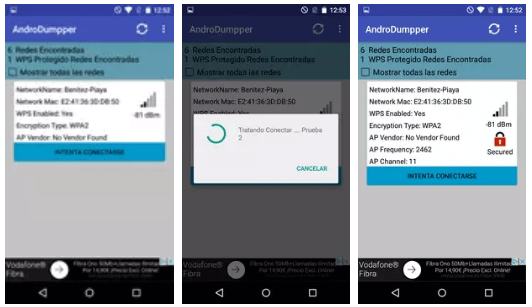 This is an app that can work best for routers that are enabled with the WPS pin feature. This app can provide extra support in the case of Wifi routers of well-known companies like Huawei, Vodafone, Dlink, and Asus, to name a few. Moreover, the following features are also a reason we listed it as the best WiFi hacker app for Android without root. 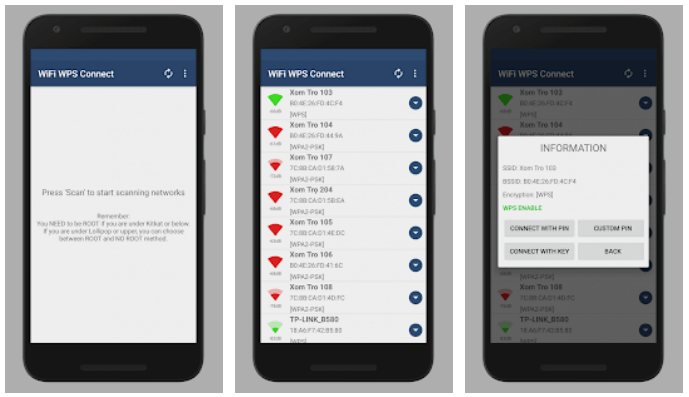 This app can again work for all device routers that are using the WPS pin feature. Not only does it help in cracking open Wifi passwords of other networks, but it also helps in protecting your Wifi network by monitoring and detecting any hacking attacks, making it one of the best WiFi hacking apps for Android. 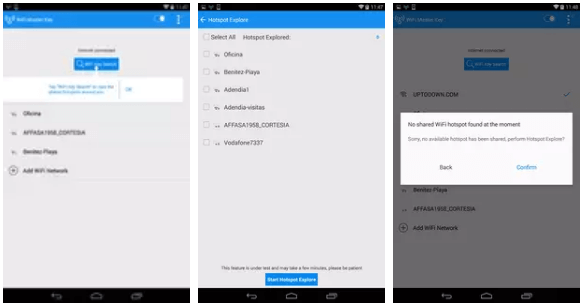 This is a popularly used Wifi hacking app used all across the world. This app is available in 19 languages currently and extremely safe and easy to use. The best part of using this app is that it is completely legal and ethical to use. 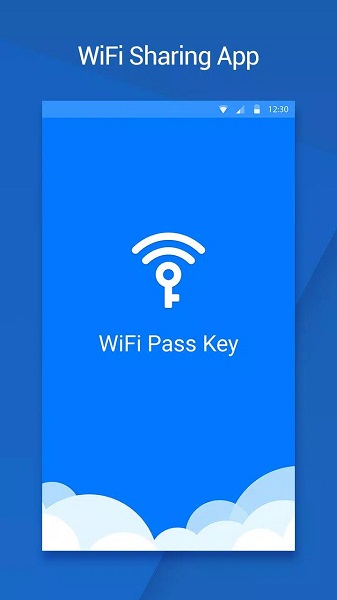 This hacking app is compatible with a lot of Android devices like Android version 4.0.4 and above. It can also be used to protect your network as it can detect security breaches. As the passwords of these networks are shared globally; hence, it makes this app completely safe, legal, ethical to use, and the best WiFi hacking app without root.

Read More: Ways To Protect Yourself Against Cybercrime

Above, we answered the question, “ what is the best WiFi hacker for Android without root.” Now, let us look at the top WiFi hacking apps with root.

Best WiFi Hacker Apps for Android With the Need of Rooting The Device: 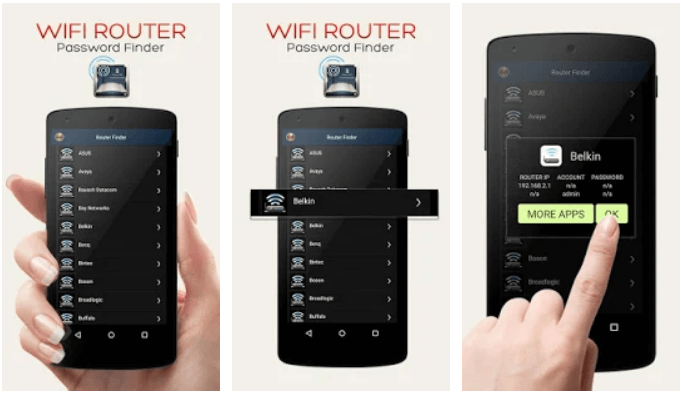 Have you forgotten your router’s password? Well, worry no more. This Wifi password hacker for Android provides you with a complete list of all default passwords of Wi-Fi routers. Below are some of the notable offerings that make it one of the best Wifi router password finder apps in 2021. 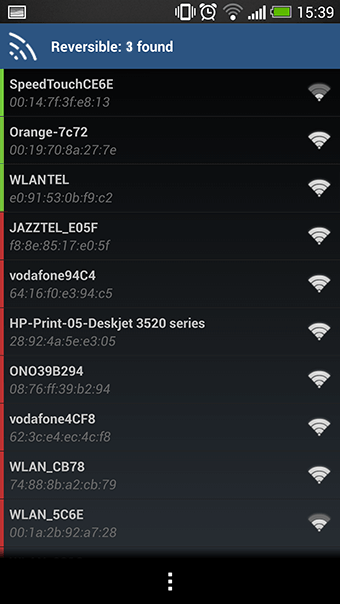 It works only with rooted devices. Moreover, it is among the best hacking apps for Android due to these features. 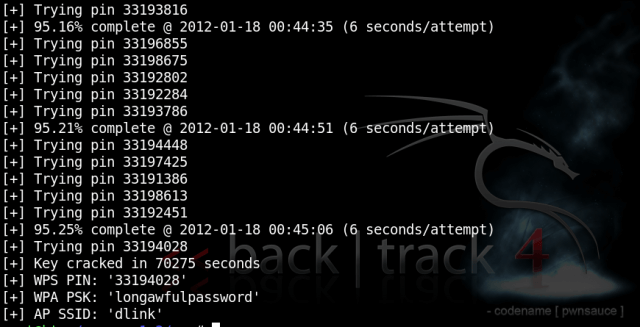 Also known as RfA, this Wifi hacking app has a simple graphical user interface. This app functions on a lot of devices. All the settings are also easily visible due to the GUI. 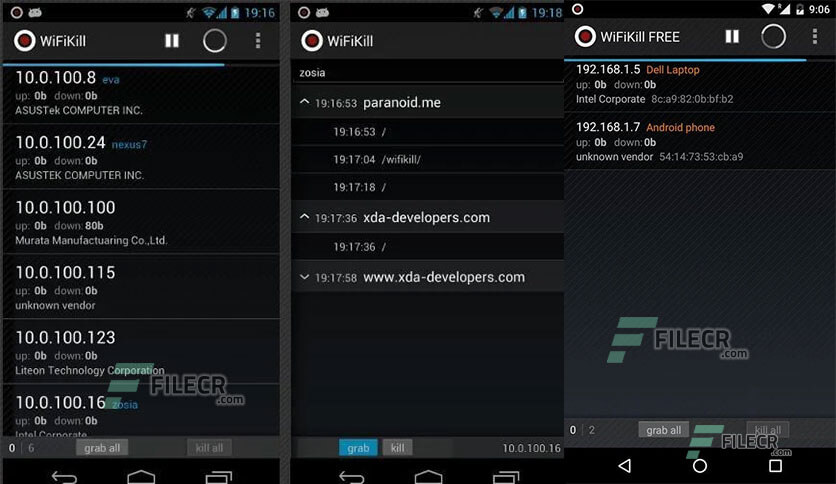 This is an application that you can use for ethical hacking. This hacking app is handy to protect your Wifi network from other hackers. Your device has to be rooted to use this app. 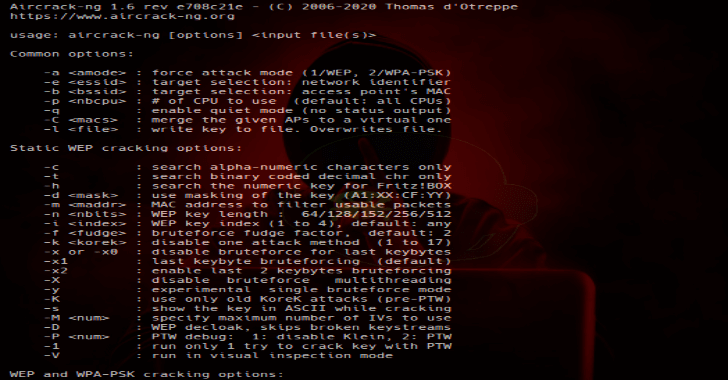 Using this hacking app also offers the advantage of protecting your network. This app has been recommended by many Android developers as well as other hackers. This app is available on both Android and Ubuntu platforms and based on the Linux kernel. This app was developed at XDA Developers. 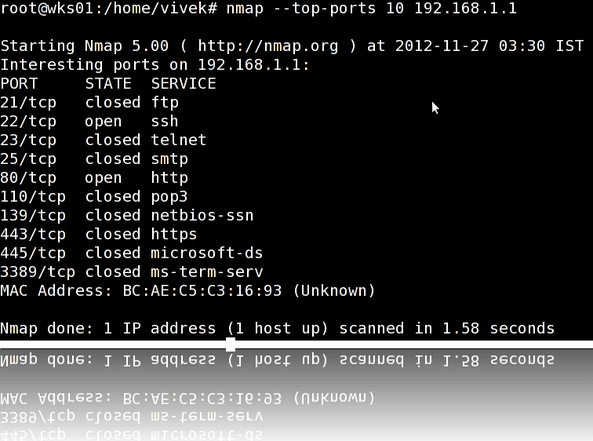 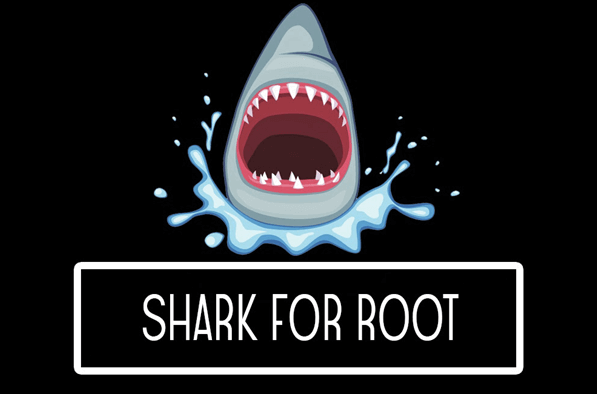 This hacking app belongs to the Wireshark open-source packet analyzer, which is popular for its use as an analyzer of network traffic and communications protocol development. 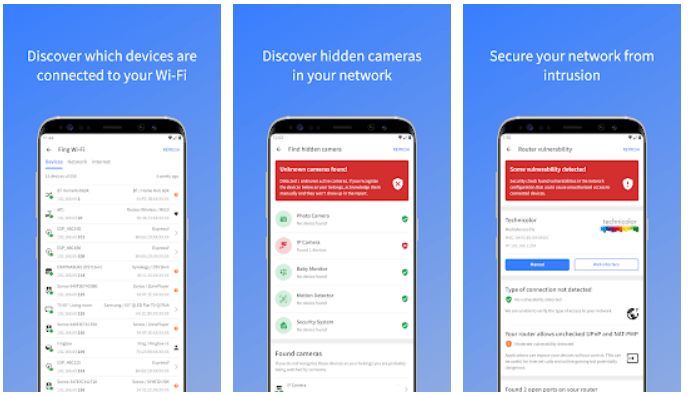 Hackers cannot hide when the Fing Network Tools is active. The app finds all the devices which are connected to the Wi-Fi network in a few seconds only. The software uses professional tools for analyzing the network which is used by security analysts and professional hackers. All your network-related issues will be solved with this app as it will evaluate the security level and block the intruders. 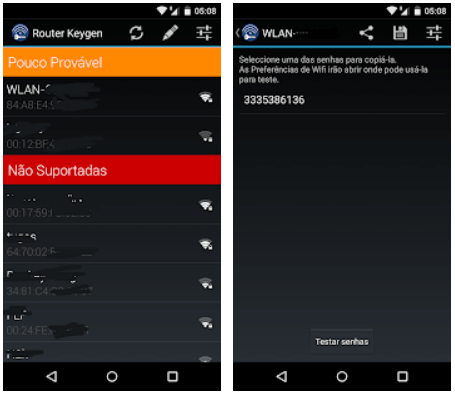 The Router Keygen is great hacking software as it will detect the key or password of the neighboring Wi-Fi, it is compatible with several router models including Pirelli Discus, Eircom, Verizon FiOS, and many more.  It works better when used once per router. Once the key is generated you can easily connect with the network.

To conclude this article, we recommend you to use hacking apps for Android from the list of the 14 Wifi hacking apps mentioned above. These apps can be used to test your network as well as protect your network from hackers. Ensure to use the above-listed Wifi breaker apps only for ethical purposes as this article is not in favor of promoting illegal Wifi hacking of other private networks.