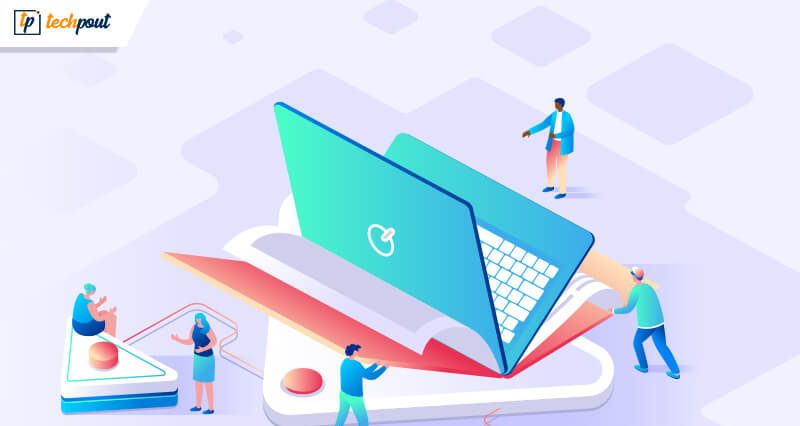 The field of IT is continually upgrading, expanding, and diversifying with each passing day. The world of programming is constantly getting populated with the latest coding languages. Therefore, for IT professionals, it is essential to keep learning new skills and keep themselves up-to-date with the knowledge of the newest programming languages to facilitate growth in their career financially as well as enhancing their level of expertise.

Thus, in this blog, we will look at the best programming languages for web and software development that you can choose to learn from the beginner level.

Although it is potentially a new language, yet it became a hit instantly since its release in 2014. This is the most approved language when it comes to the development of Apple apps. This is considered to be among the best five coding languages for mobile app development.

Designed by Microsoft, this programming language is widely preferred for web development.

Currently, this is the most trending language with extensive and diverse application capabilities. It is quite simple to learn and plays a vital role in the development of desktop applications, along with machine learning usability, web applications, network servers, and media tools. This is the best programming language having huge business applications currently.

Also known as NodeJS, this coding language is still a popular choice among developers.

This is still the most widely used coding language as it can help in creating highly functional and complex programs. There is a constant flow of job opportunities in the field of data development, system engineering, Android app development, etc using Java. Therefore, learning this language can be hugely beneficial for programmers.

This is the most commonly used coding language. Designed by Microsoft, this language offers a general-purpose solution for programming and widely used for the development of many apps on the Microsoft platform.

Though many alternatives of C & C++ are available today in the field of IT, yet learning this programming language for web development can open many prospects even now.

This language is highly flexible to learn without any pre-imposed strict rules to follow. Frequently used by freelancers to create content, learning this language is a needed skill for web development.

This modern programming language was released in 2011 that is supported by Google. This is, in fact, an open-source coding language, which gained prominence due to its applicability in web development.

This is a highly user-friendly language due to its simplicity. The coding language looks similar to the English language but is used with different functionality aspects.

Technology and businesses are two rapidly developing fronts in the modern world with most businesses and professional fields depending on some form of software, technology, and programming language. With 600 different programming languages available in the market, having specific advantages of their own, features and usability, it is often confusing for newbies, but to decide which coding language would be most beneficial for their career. Not only for newbies it is also essential for experienced IT professionals to keep learning new languages. You can select the best coding language that you can look forward to learning in 2020 as per your area of interest in which you wish to establish or grow in your career.

Therefore, if you are keen on learning to code, then choose from the best programming languages for web and software development given in this article.