Enhance your mood, get recharged for the rest of your day, and explore a whole new world of gaming with the most popular Nintendo Switch Lite games shared in this article.

Games are an excellent escape from the realities of life. Whenever you feel low, an exciting game is all it takes to feel like a savior who protects the world from evil. However, it is not easy to find a perfect game for all your moods, especially if you wish to play on a device like Nintendo Switch Lite. Therefore, this article talks about the best Nintendo Switch Lite games you can enjoy playing.

In this article, we are going to share our favorite games for Nintendo Switch Lite for all categories, like simulation, role-playing, adventure, and a lot more. Without further ado, let’s jump straight to them so that you do not have to wait for long to begin your next gaming session.

Below are the best games for Nintendo Switch Lite that can energize you for the day and make you go on a gaming spree. 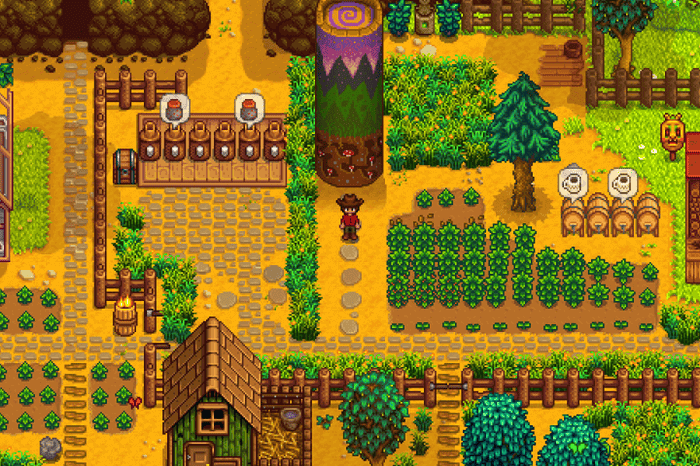 On a lazy day, when you are in no mood to do anything tiring, you can take a tour to Stardew Valley. It is among the most relaxing simulation games for Nintendo Switch Lite.

The game takes you to a beautiful valley where you have a farm inherited from your grandfather. Here, you spend time growing crops and having fun with townmates.

Now, if you are wondering what makes this game different from other farm games, take a look at the below features of Stardew Valley. 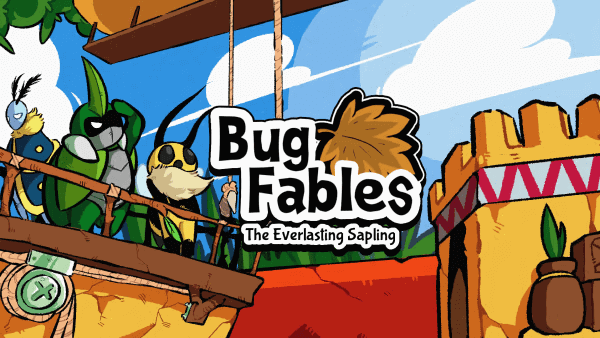 Have you ever wondered what a bug’s life would be like? If ever this thought crossed your mind, you might have realized how tough it is. There is a constant struggle for food and survival. But what if we tell you a place called Bugaria can make the insects immortal?

Well, sounds unbelievable, but that’s the story of Bug Fables, one of the best games for Nintendo Switch Lite. In this RPG adventure game, you are among three heroes, named Vi, Kabbu, and Leif, who embark on a journey to search for the hidden treasure and feed on the leaves of The Everlasting Sapling to get immortality.

If the game’s story seems intriguing, its features will seem even more interesting. Let’s go through them. 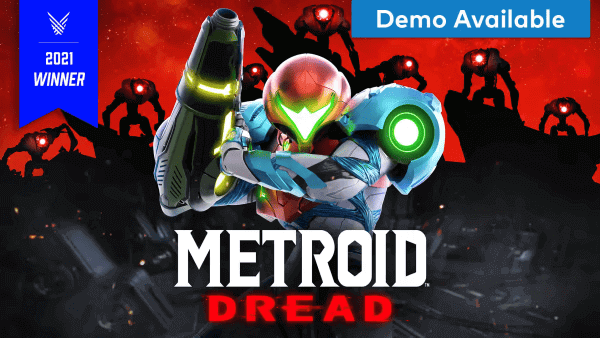 If you are looking for an action-packed adventure, Metroid Dread can be the perfect Nintendo Switch Lite game for you. The game’s story revolves around Guide Samus Aran, an intergalactic hunter. He finds himself trapped by a mysterious enemy on the planet ZDR.

The planet ZDR is under the control of dangerous alien lifeforms and cruel robots named E.M.M.I. Now whether Samus Aran (you) hunts the foes and frees the planet from their clutches or gets hunted himself? You need to play the game to answer this question.

Before entering the game, you can first go through its attractive features. 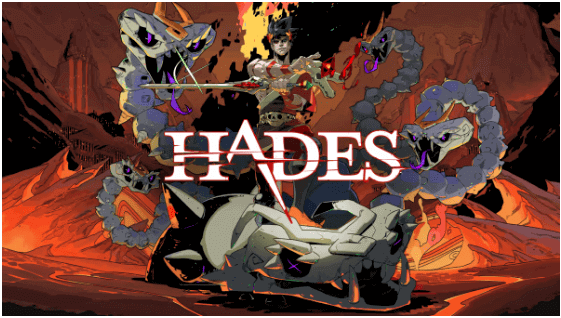 Let’s now take a look at Hades. You can consider it one of the best Nintendo Switch Lite games for the freshness it offers each time you play the game. You never feel like playing the same game again and again. It has something new to offer every time.

Talking about the game’s story, it is quite interesting. It is a survival role play game where you defeat demons and befriend gods/angels to flee from hell. However, if your character in the game dies, be ready to begin again from the House of Hades.

Below are the game’s features to help you understand it better. 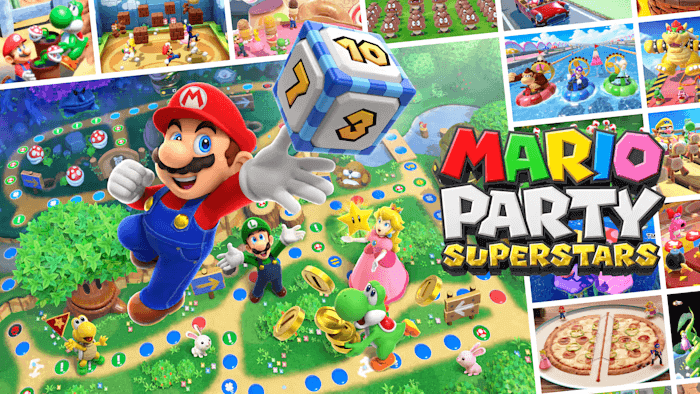 If you are bored, you can party with Mario Superstars. Well, Mario Party Superstars is an immersive multiplayer board game that tests your luck and skills with rolling dice. You can hop in with your friends to play the game, play it in the local, or online multiplayer mode.

6. The Legend of Zelda 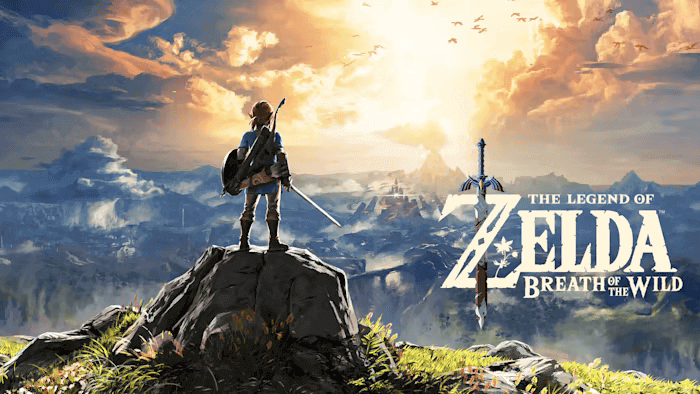 Here is another game to take you on an adventurous journey. In this action-adventure, you play Link who has to save his childhood friend (destined to be united but separated by mysterious forces) Zelda from troubles.

Saving Zelda is not as easy as it sounds. There are a plethora of obstacles and enemies you need to overcome to save Zelda and unite again. In addition to this, the below features make The Legend of Zelda one of the most popular and top games for Nintendo Switch Lite.

Features of The Legend of Zelda 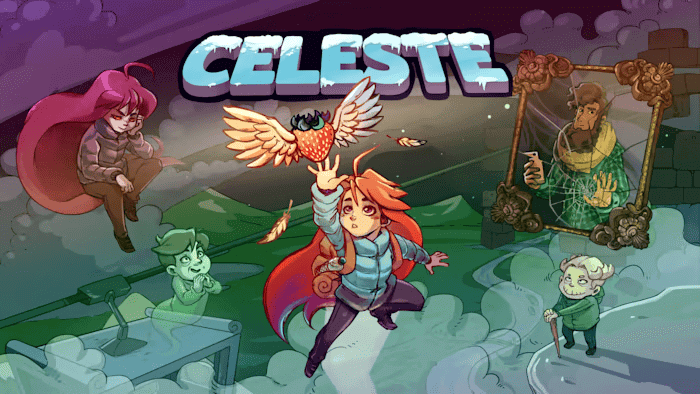 All those who were searching for “What games can you play on Nintendo Switch Lite,” can also choose Celeste. It is a platformer action game that takes you on a journey of self-discovery.

In this game, you need to combat inner demons to reach the peak of Celeste mountain. Furthermore, the following features make Celeste one of the good games for Nintendo Switch. 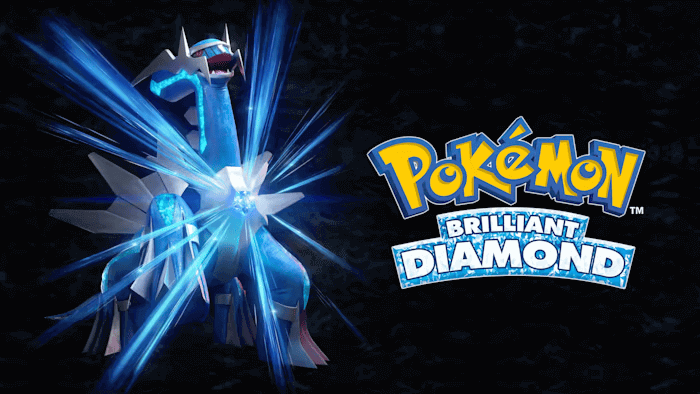 Are you a Pokemon fan? If yes, you are surely going to like the Pokemon Brilliant Diamond. It is among the best Nintendo Switch Lite games millions of millennials love to play.

In this adventure game, you pick Turtwig, Chimchar, or Piplup as your first pokemon. And then, you collect more pokemon and train them to become the Pokemon League champion.

Apart from this, the below-mentioned features justify Pokemon Brilliant Diamond’s position on the list of the top Nintendo Switch Lite games. 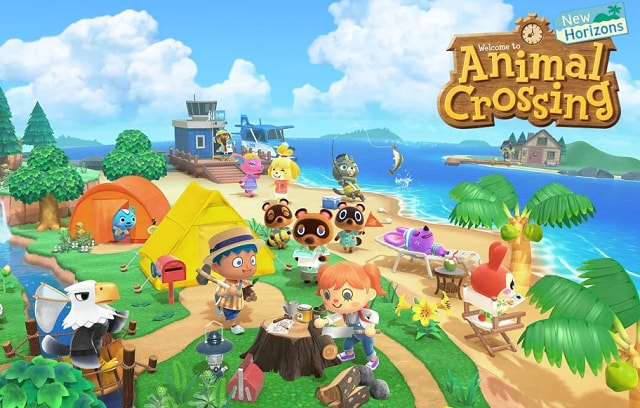 Next, we have Animal Crossing on our list of the top games for Nintendo Switch Lite. It is an extremely popular simulation game where you explore, customize, and create your own paradise on a deserted island.

The game offers a lot of relaxing tasks to do, such as bug hunting, gossiping with villagers, tree planting, finding clothing/household items, and more. Further, below are the Animal Crossing features you are going to find exciting.

10. Journey to the Savage Planet 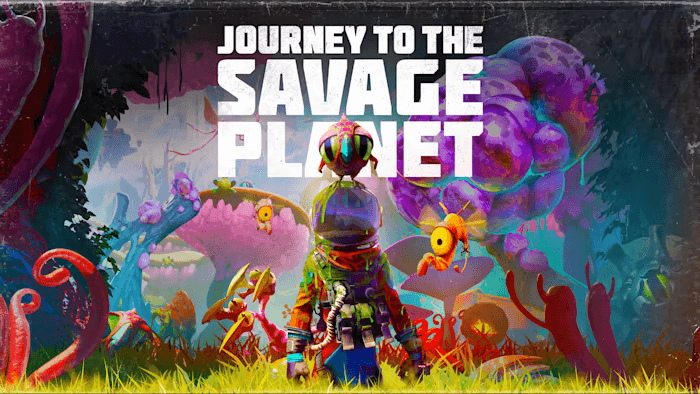 Let’s take you on a Journey to the Savage Planet. If you like sci-fi shooting games, it can be one of the best Nintendo Lite games for you. Here, you check the planet ARY-26’s suitability for humans.

While finding possibilities of human life on the planet ARY-26, you engage in a lot of gunfights to fight fierce enemies. Along with this, below are the features because of which this game becomes even more exciting.

Features of Journey to the Savage Planet

So, these were our favorite picks for the best Nintendo Switch Lite games. You can choose any of them to kickstart your gaming session, depending on what kind of game interests you the most.

If you are wondering, “Do Nintendo Switch games work on Switch Lite,” you will be pleased to know that many of these games are playable on both devices.

In case you have any questions, game recommendations, or other suggestions, you can use the below comments section to get in touch with us.

Naavya is a writer by both passion and profession. Her deep interest in the tech world drove her to become a technical writer. She constantly endeavors to learn about all things tech to convert her knowledge into words understandable to everyone out there, so all can become knowledgeable about the world of technology. When not composing tech articles, you can find her writing some fiction, reading a book, or spending time with her family.