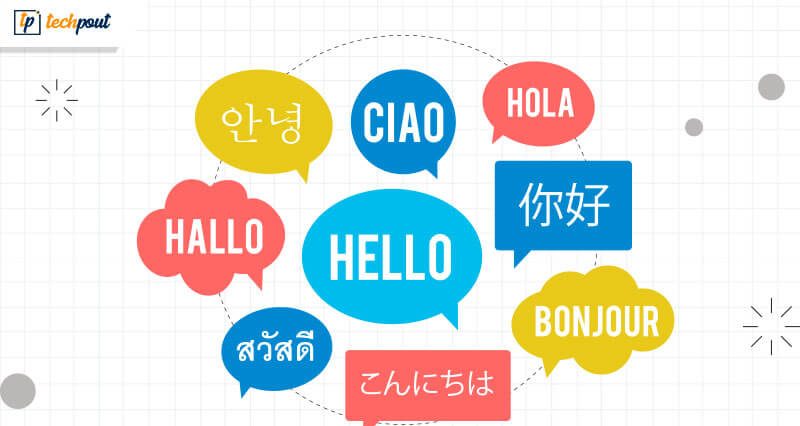 Do you know how you can use Google Translate in Google Sheets? I think we all are aware by now that Google has done a marvelous job by not only coming up with the Google Translate feature but also by integrating it across various applications and Google products.

Google Translate service is functional across Google Chrome browser, Google Maps and it is even available as an Android and iOS app. It is also available with Google Assistant and Google Sheets.

There are several aspects on which I would first like to throw some light before I dive deeper into the steps on how Google Translate functions in Google Sheets? We will first begin with what is Google Translate?

What is Google Translate?

It is a multilingual machine translation service by Google which is accessible on multiple applications running on various platforms and is completely free.

Google Translate was originally launched in April 2006. Back then, it took assistance from the United Nations and European Parliament transcripts to collect linguistic data. In November 2016, Google Translate service switched to a neural machine translation engine known as Google Neural Machine Translation (GNMT) which is able to convert whole sentences instead of translating fragments.

Currently, it supports 103 regional and global languages. In April 2016, it was estimated that there are more than 500 million users of this service with 100 billion words translated daily.

Google has also enhanced the Word Lens feature to offer more support for the Chinese language. This feature lets you point a phone camera at a printed text and view the translation on the camera screen.

Read Also: How To Setup and Use Google Docs Offline

How to Translate Text in Google Sheets?

If you are wondering how to translate any language in Google Sheets, then you must know that it’s very easy to do so with the help of a formula.

Let us first understand the basic structure of the Google Translate formula.

Components of The Formula

Text – This is the word that Google Translate formula has to translate.

{Note:- The text value has to be either enclosed in double quotes or has to contain the reference cell value where the concerned text is written.}

Source_language – This is the two-letter code of the source language. It is the language that has to be translated.

For example, if the text is in English, then the source language code will be ‘en.’

{Note:- Otherwise, if you are unaware of what the source language code should be, then you can easily use “auto” code to automatically detect the language.}

For example, if you want the translation to happen in German, then the target language code should be ‘de.’

If you have a list of words that need to be translated, then you can enter all of them into a particular column of a spreadsheet, then enter the formula in the adjoining cell, and execute it.

After this, all you need to do is click and hold the bottom-right corner of the formula containing cell and drag till where you need the words to be converted, as shown in the below example.

Alternatively, you can also use the keyboard shortcut CTRL + D to copy down the formula in the cells below to execute the formula for all the words and phrases at one go.

Here is a list of the Google Sheets Translate Codes:

Incorporation of Google Translate feature into various other services and products of Google has been of immense utility to worldwide users. This allowed people to widely use Google products without being limited by the use of certain languages only. Google quickly became a unified platform in the world for people from different ethnicities, having different dialects and lingo.

The integration of Google Translates into Google Sheets to convert texts further simplified things as it allowed conversion of words, phrases, and sentences in bulk quickly with the help of the Google Translate formula.